A COP has revealed how Reservoir Dogs-obsessed teens slashed a game of noughts and crosses on to a 15-year-old's back in a horrific murder.

Michael Moss was just 15 when he was lured to a park by his so-called pals and tortured in the most gruesome way in 1999. 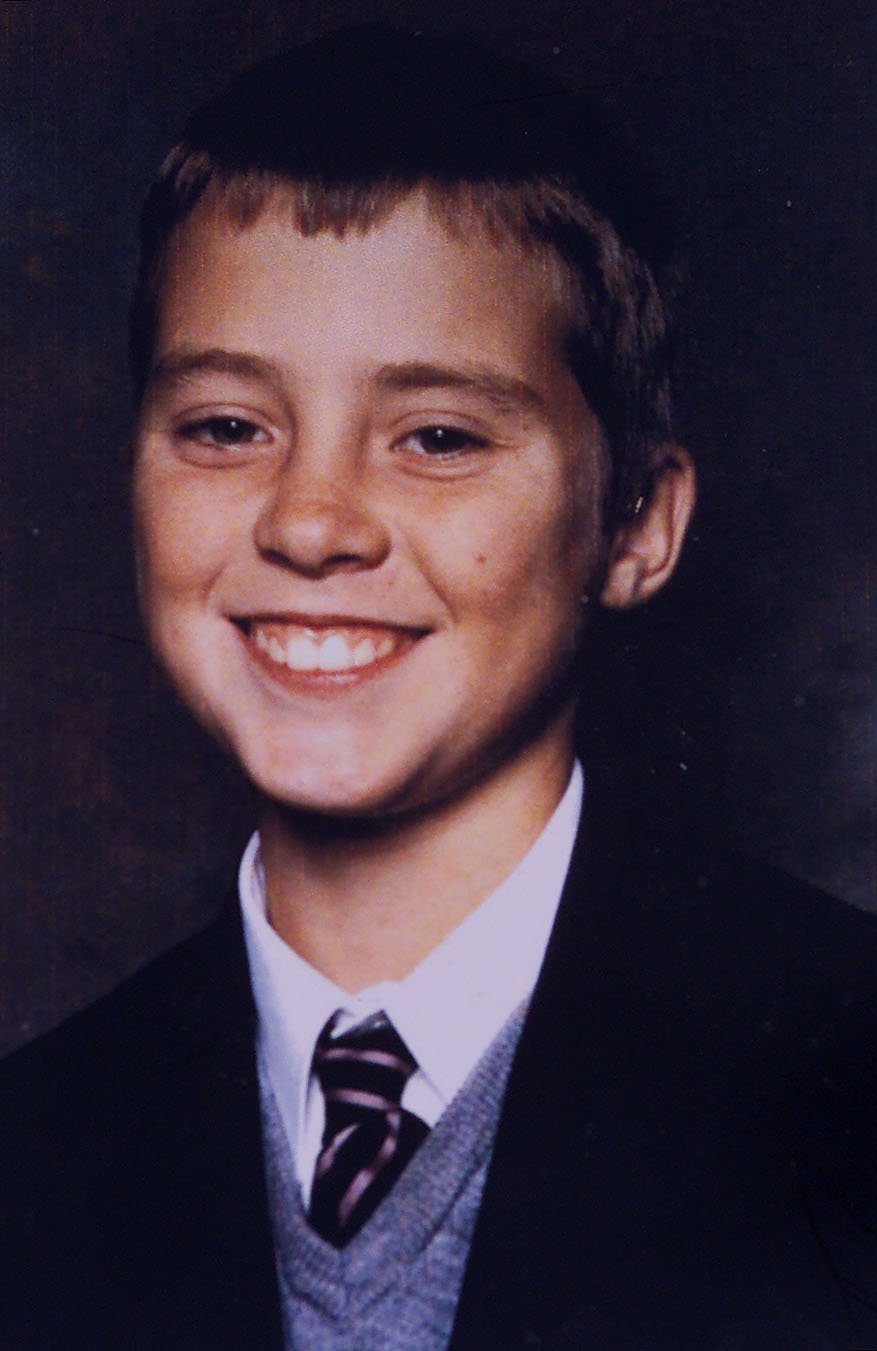 The thugs, also aged 15, stripped the teenager naked and stabbed him 49 times in a horror ordeal lasting two hours.

As they attempted to sever one of Michael's ears to copy a scene from Reservoir Dogs, the killers sang "Stuck In The Middle With You" from the Tarantino movie.

The brutal murder in a Liverpool park is now being explored for TV show Britain’s Deadliest Kids on Quest Red.

Detective Sergeant Sean Fletcher, who worked on the investigation, tells the show: "They took penalties with his head. They lined him up, they pretended that they were playing football and taking penalties.

“They’d chosen to scratch onto the back of Michael’s body, playing a game of noughts and crosses.

“I can’t in my 27 years of being a cop understand why anybody would jump two-footed onto someone’s head from a six-foot playground, let alone scratch a game of noughts and crosses.” 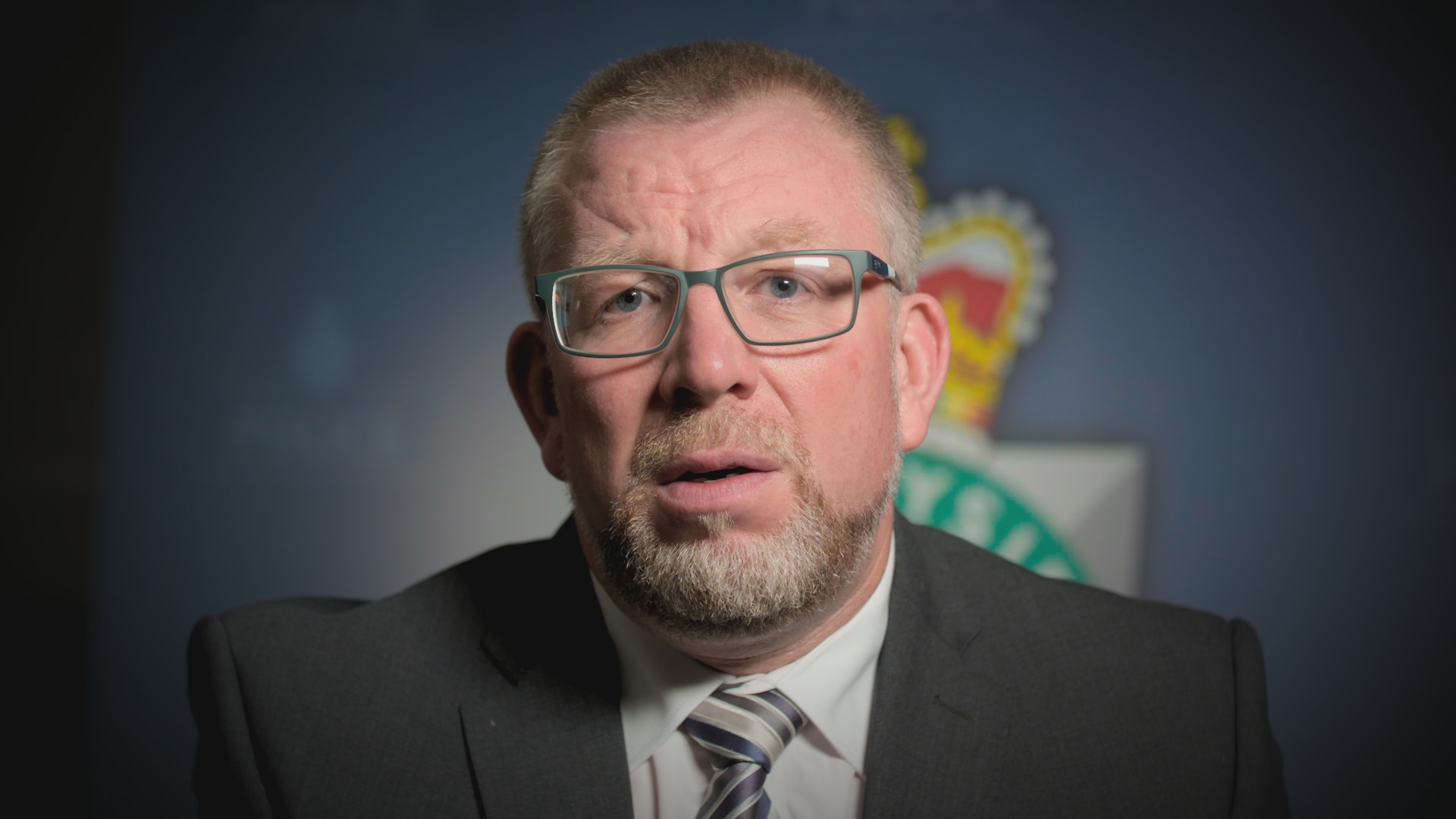 Michael was discovered on grass on November 13, 1999, with more than 100 separate injuries.

Horrifically, the murderers had left the stricken teen unable to move on the ground before returning later to continue the torture.

DS Fletcher recalls: "I was handed a photograph of who we believed it could be, it was a full facial photograph: clear as day, it was a young boy called Michael Moss.

“I can vividly remember holding that picture right next to the face and there was no way from that picture that you could identify that as Michael."

A murder investigation was launched and evidence began piling up against Alan Bentley, Mark McKeefry and Graham Neary.

The trio knew Michael from a referral unit for disruptive children, where he had been attending after the sudden death of his father.

Bentley had discovered Michael was seeing his ex-girlfriend and hatched a grisly plan to get his revenge, telling pals: "Tell Mossy when I see him I am going to kill him. I am going to boot his head in everywhere." 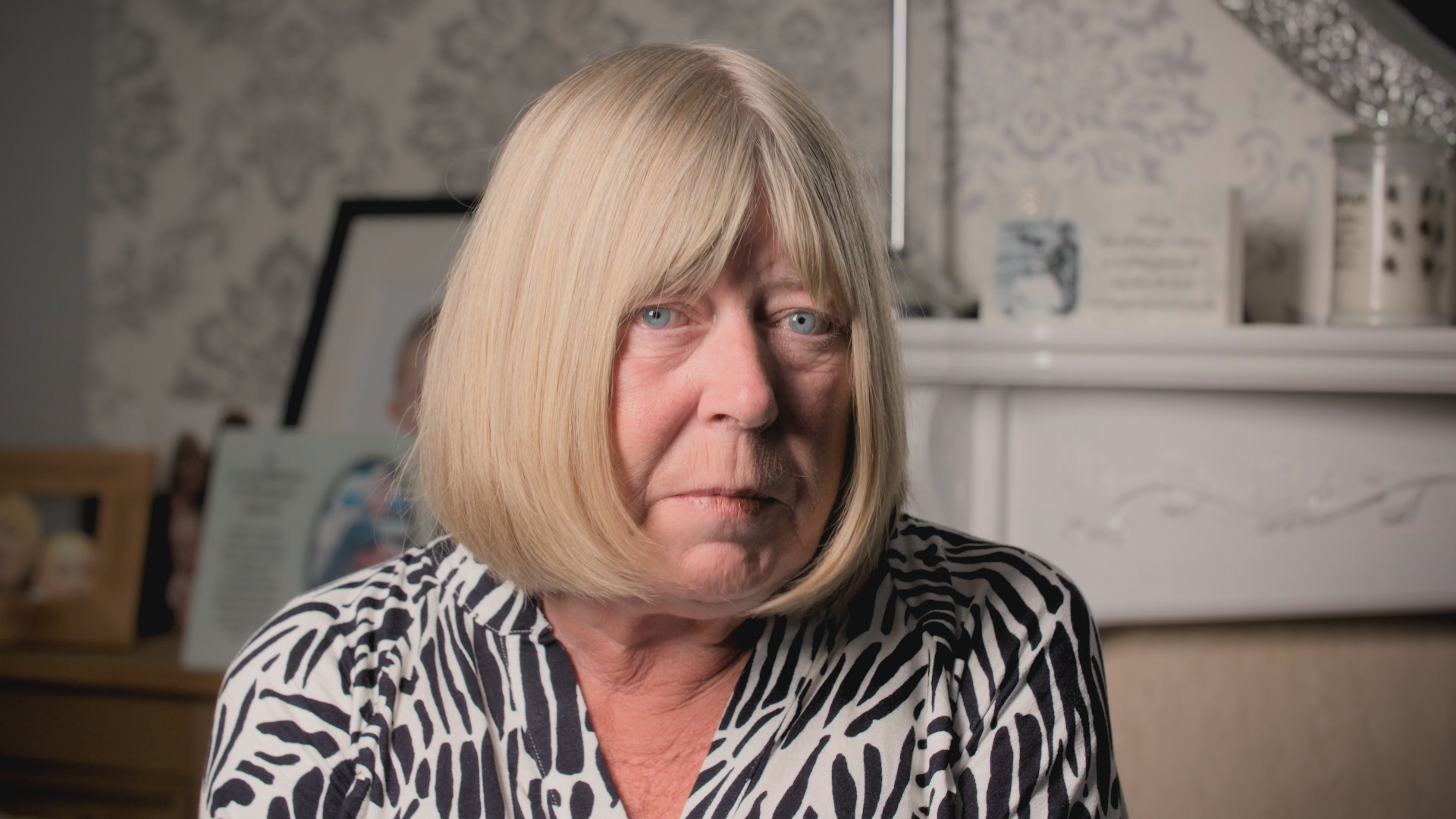 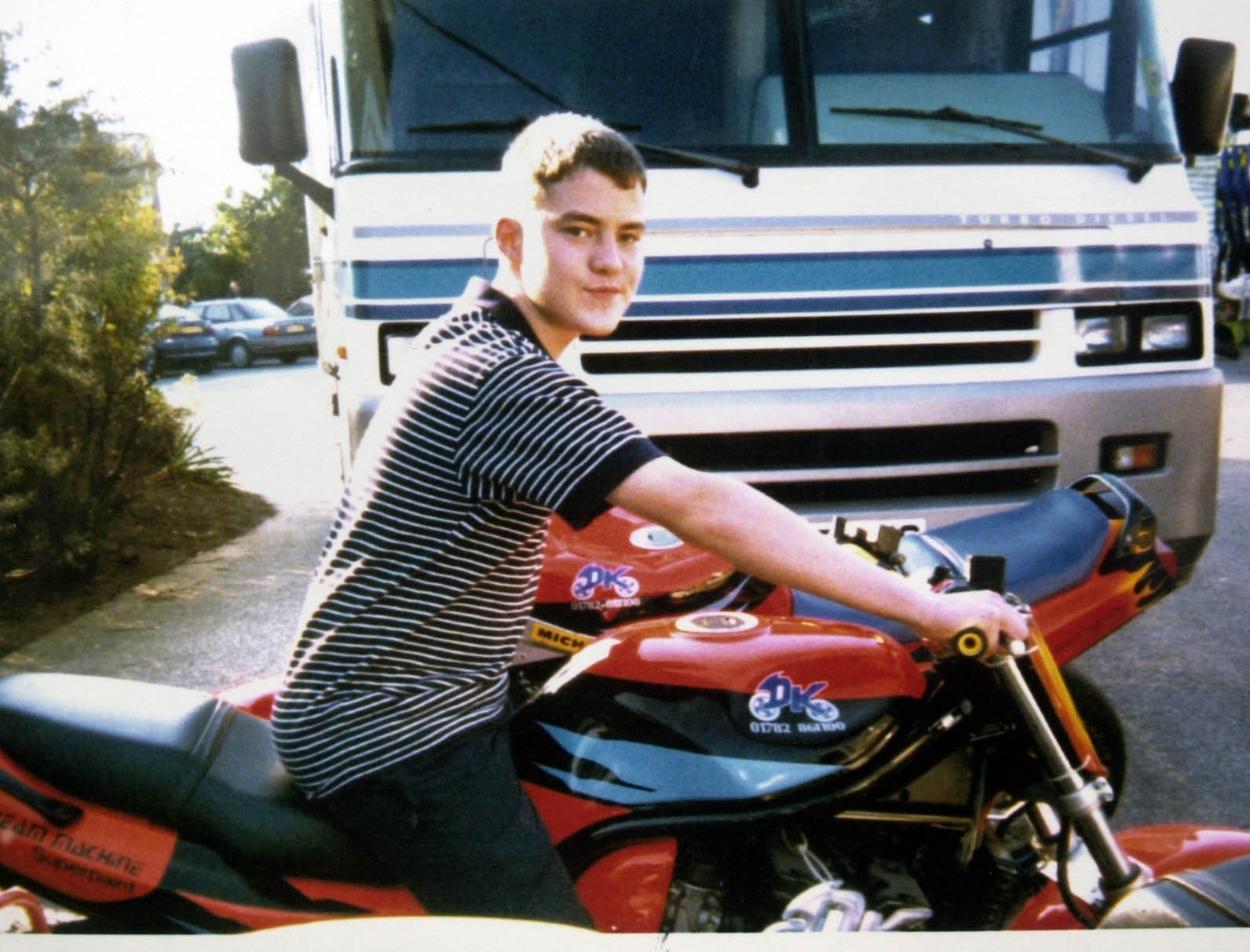 The killer lured motorbike-mad Michael to the park claiming they had a bike they wanted to show him.

After Michael took the bait, they unleashed into the bloody rampage.

Guilt-stricken Neary handed himself into police and named Bentley and McKeefry – with all three charged with murder.

Speaking for the first time about the killing, Michael's mum Liz says: "I couldn’t believe they were only 15 years of age.

“I was just distraught over it. I thought they are so sadistic at what they’ve done to my son. Evil. Just pure evil.”

All three were convicted of subjecting Michael to "sustained and appalling violence" at Liverpool Crown Court in 2000.

Bentley and McKeefry were caged for a minimum of ten years, while Neary received nine years in prison.

Liz bravely faced Neary in court after being asked to read a victim impact statement at his 2006 parole hearing.

Recalling the moment, she said: "I was angry, and you’re not allowed to say nothing to them, and I couldn’t help myself.

All three have been released on licence after completing the minimum terms of their sentences. 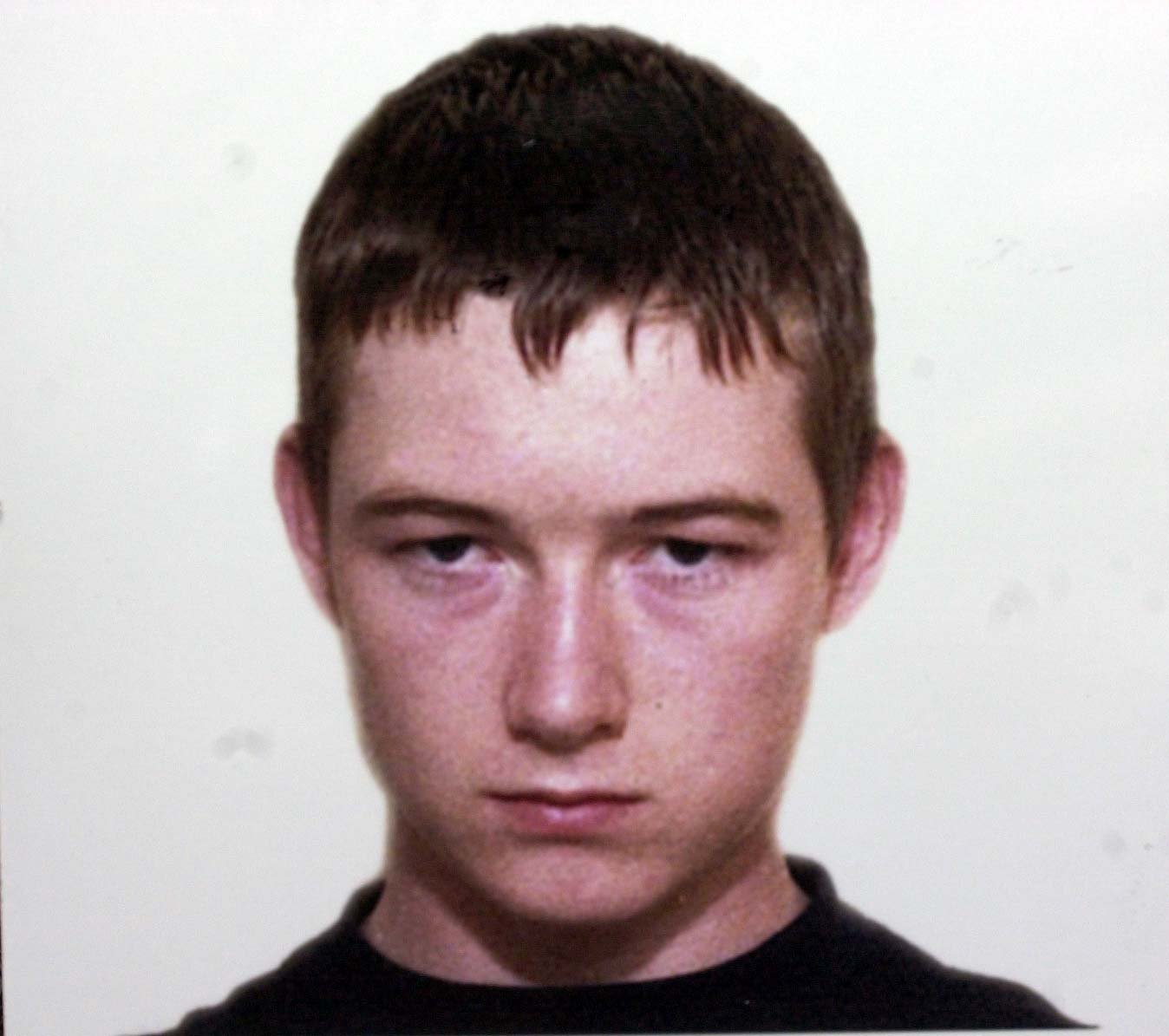 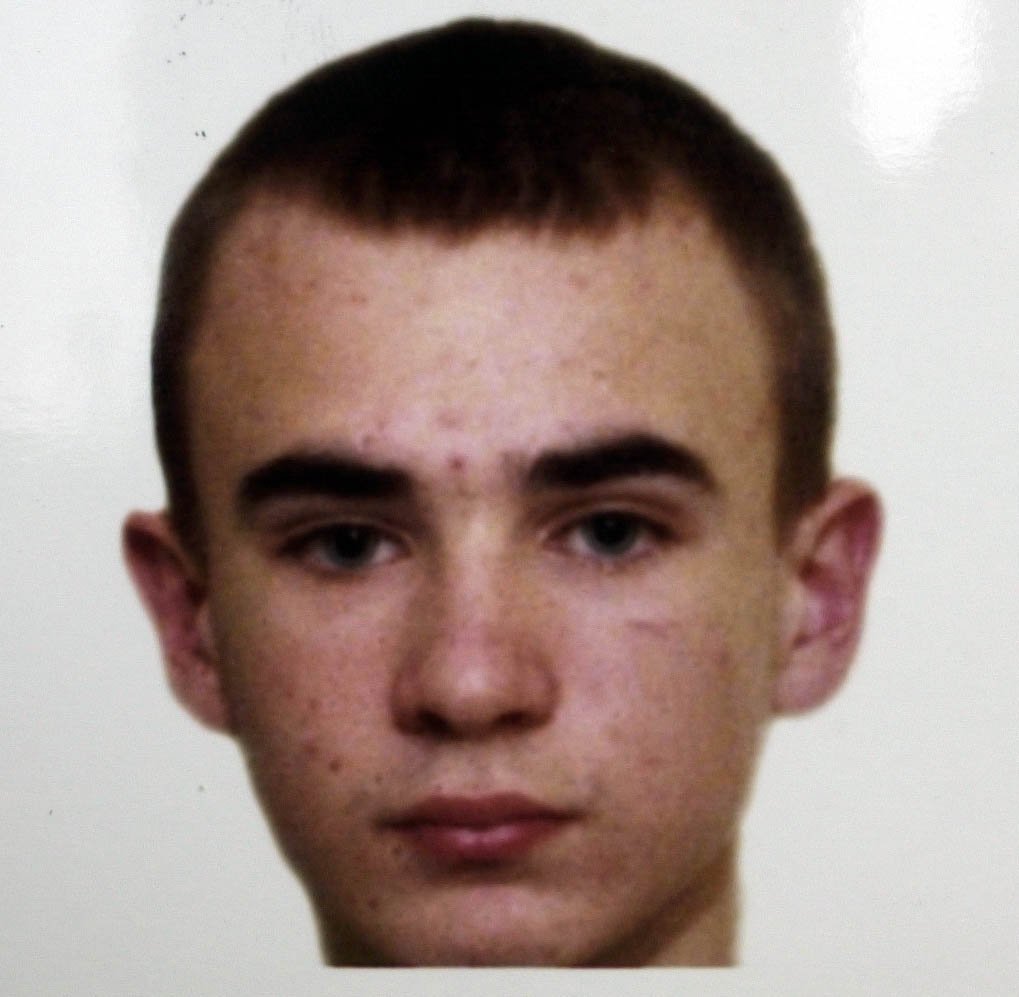 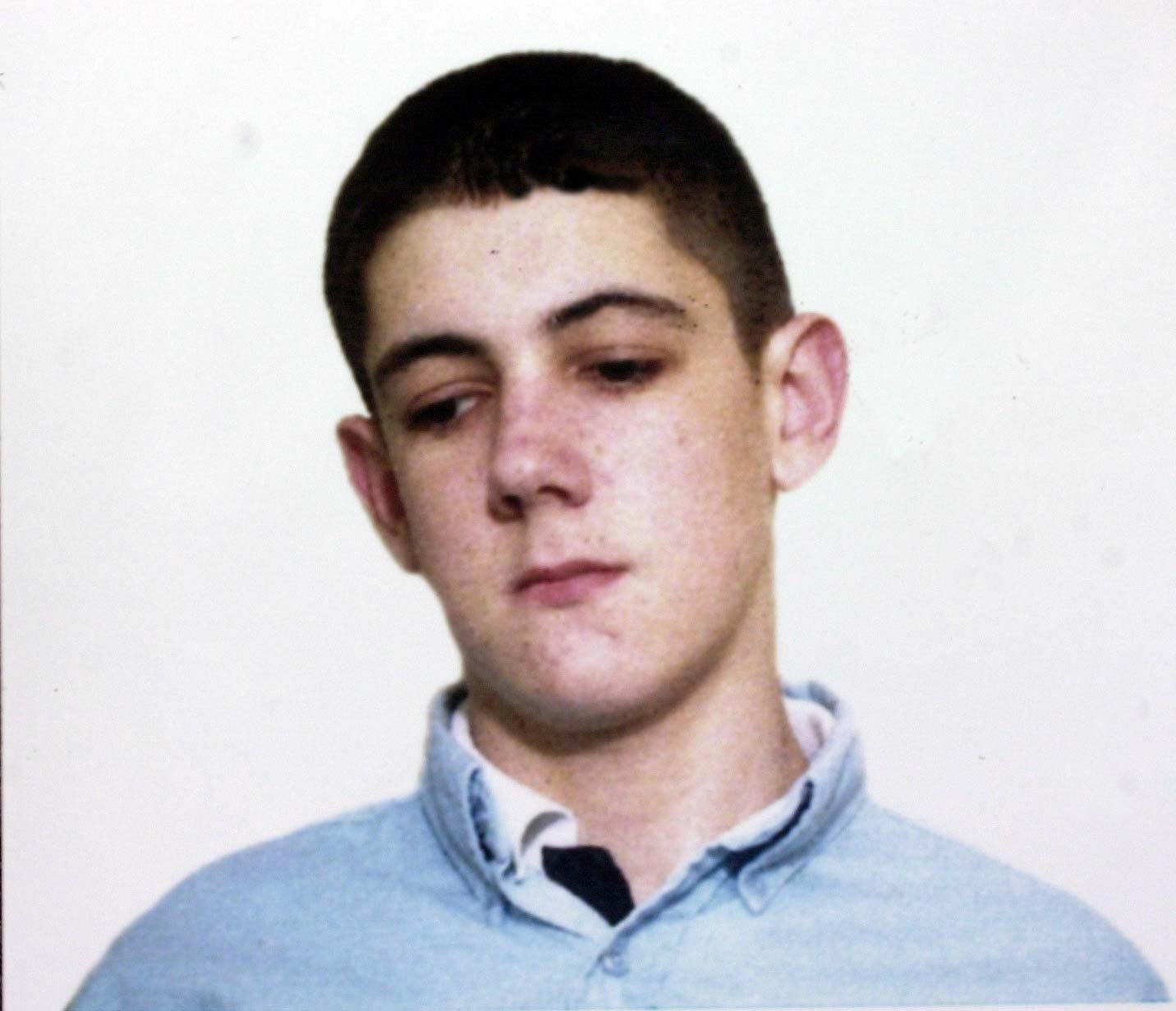