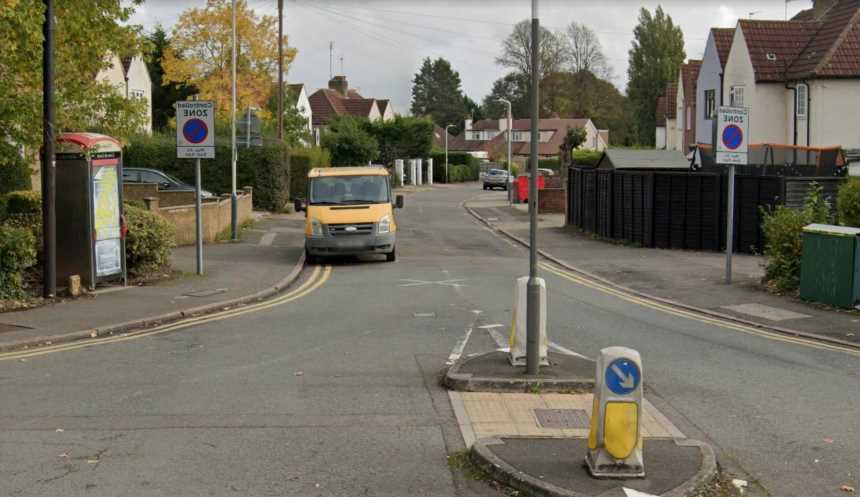 A COP is feared to have suffered "life-changing" leg injuries after being hit by a car he tried to pull over in north-west London.

The Metropolitan Police officer was on a routine patrol when he attempted to wave down a silver Vauxhall Corsa in Manor Waye, Hillingdon. 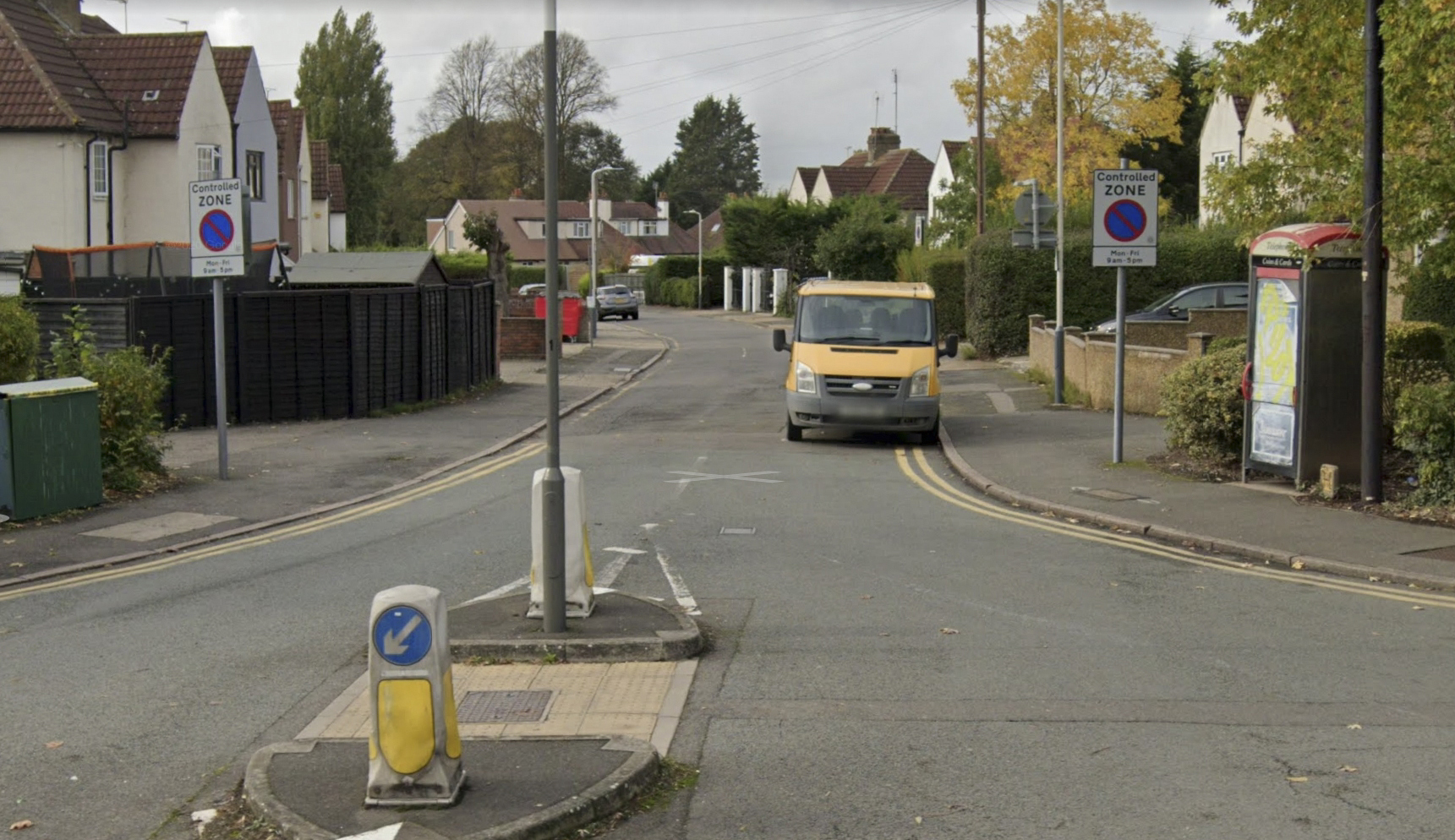 However, as he walked towards the hatchback the driver sped up, hit him and drove off sparking a hunt by cops.

The bobby suffered a serious leg injury and was taken to hospital by ambulance shortly after 6pm on Friday.

Chief Superintendent Peter Gardner described what happened as "shocking" and said it "was a deliberate act to evade police" which has left one of his officers in hospital.

"My thoughts are with my injured colleague and his family as we await an update on his condition," he added.

“I want to be clear that incidents like this are totally unacceptable and detectives will be thoroughly investigating in order to bring those responsible to justice.

"We have already begun the process of collecting dash cam footage from drivers who were in the immediate area at the time but every piece of evidence is crucial.

"I would also ask anyone who was in and around Manor Waye at the time of the incident to check any dash cam or doorbell footage they may have to see if it captured what took place.”

The incident has chilling echoes of the case of PC Andrew Harper, who was killed when he was hit by a car while attending a reported burglary in a rural area of Berkshire.

Anyone with any information about the Hillingden incident is asked to call police on 101 or tweet @MetCC, providing the reference CAD 6047/21MAY.

Alternatively, anonymous information can be given to the independent charity Crimestoppers on 0800 555 111.