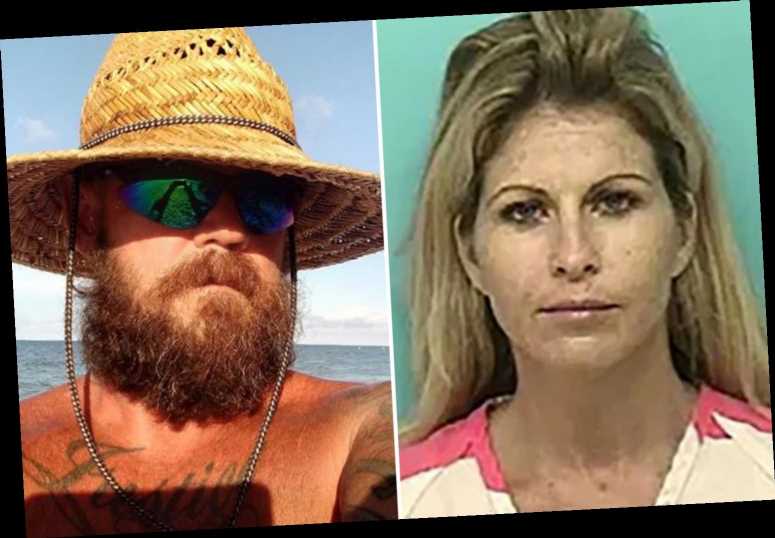 A COP who busted a couple romping in a park in Florida wrote a very detailed and graphic description of the sex act in his police report. 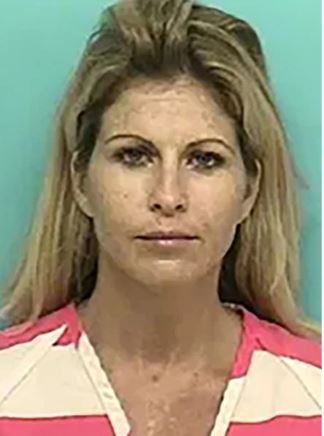 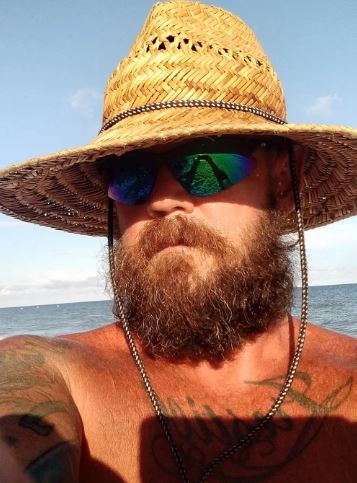 Mulder was caught performing a sex act on Baugh in Largo Central Park near Tampa Bay in Florida on Saturday afternoon, according to a police report obtained by the Smoking Gun.

The cop recalled how Baugh was found "on her back with her legs spread apart" near a veterans memorial inside the 70-acre park.

In Trinka's explicit description, the cop described the sex act as one "better known as the union of the mouth with the vulva".

He said the shocking public encounter was potentially visible to pedestrians and drivers on a "highly trafficked roadway" nearby.

Trinka also said there was an "indication of alcohol" among the lovebirds, who both have criminal records, according to reports.

Mulder has now been charged with lewd and lascivious behavior, while Baugh is facing a rap for exposure of sexual organs.

Baugh posted a $150 bond and was released from jail on Sunday.

Mulder entered a no contest plea and was found guilty by a judge, who fined him $600.

Baugh has previously been arrested for burglary, theft, trespassing, and possession of an open container.