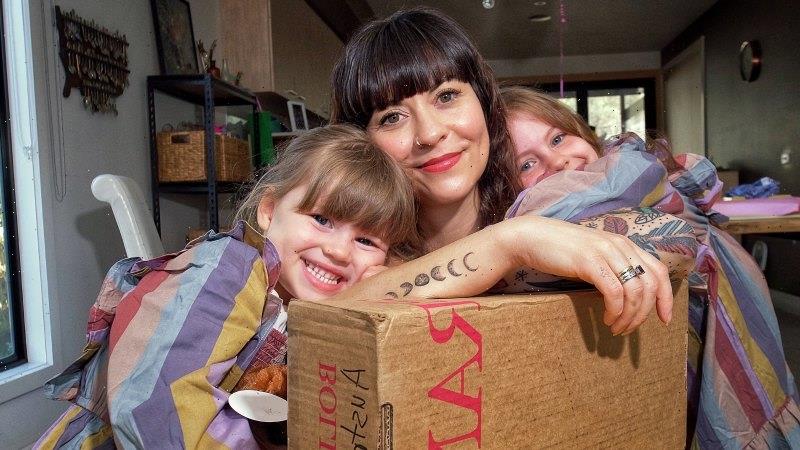 The United States Postal Service has suspended most of its deliveries to Australia, infuriating consumers waiting for mail and businesses relying on overseas sales.

The national postal service began halting services last month due to the “unavailability of transport,” with many items destined for Australia returned to their US senders. 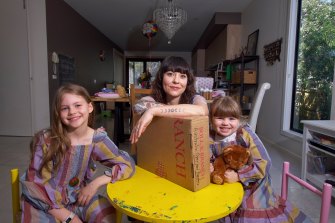 Dawn Rieniets with daughters Lavinia, 8, and Imogen, 4, who are no longer able to get parcels sent from the US.Credit:Luis Ascui

Australia is among 21 countries, including war-torn destinations such as Afghanistan, Libya and Syria, the US postal service has suspended deliveries to,

“The postal service regrets any inconvenience. Our ability to find available transportation capacity to Australia is driven by external forces which we do not control,” she said.

The situation has put an end to the “love boxes” Lavinia Rieniets, 8, and her sister Imogen, 4, received each month from their doting grandmother Karen, who lives in Charleston, South Carolina.

Filled with presents and handwritten notes, the parcels were a lifeline during the pandemic, keeping the girls connected with their grandma, who they haven’t seen for more than 18 months because of border closures.

“That sentimental thing has been taken away from two little girls,” said Lavinia and Imogen’s mother, Dawn. “They excitedly waited for their love boxes from grandma.”

Dawn said her mother was turned away from her post office in Charleston last week when she tried to send her latest parcel to Australia.

“It will really affect us going forward,” she said. “It’s a real bummer.”

US customers who want to send items to Australia via their national postal service can currently only use the more expensive Priority Mail Express International option.

But Los Angeles-based artist Jel Ena said this was prohibitively expensive, so many customers opted for refunds instead.

She recently missed out on selling a small $300 piece of art to an Australian customer because her post office had stopped sending anything but express parcels to Australia. The express option would have cost her client almost $100 in postage.

“It will affect my upcoming sales for sure,” Ms Ena said. “I have a lot of art collectors in Australia.“

Ms Ena ships her items around the world and said she had never encountered a similar issue.

Many US-based businesses and their Australian customers have vented on social media about the suspension.

“I have mailed three boxes to Australia in the last 30 days (at an average of $30 each) and got them back today with this sticker,” 3D printing company JPG Productions recently posted on Facebook, alongside a photo of a parcel with a “Mail Service Suspended” sticker on it.

Australia Post said it was affected by a global shortage of aircraft and reduced passenger flights.

“While Australia Post continues to accept all incoming international deliveries, the US Postal Service has temporarily suspended some outgoing parcel services to a number of countries, including Australia, due to air freight capacity issues.”

The anticipated reopening of international borders in November will likely ease the air freight capacity issues.

“More international passenger flights will add capacity to the freight moved across the border and presents opportunities for all industries, including postal services,” said Peter Liddell, a logistics expert and partner at professional services firm KPMG.

But he said the resumption of United States Postal Service deliveries would depend on which routes reopened.

The scheme was introduced last year, shortly after the pandemic hit, forcing the number of commercial passenger flights to drop more than 90 per cent. It prioritises the export of high-value perishable products and the import of medical supplies, equipment and other goods of national importance.