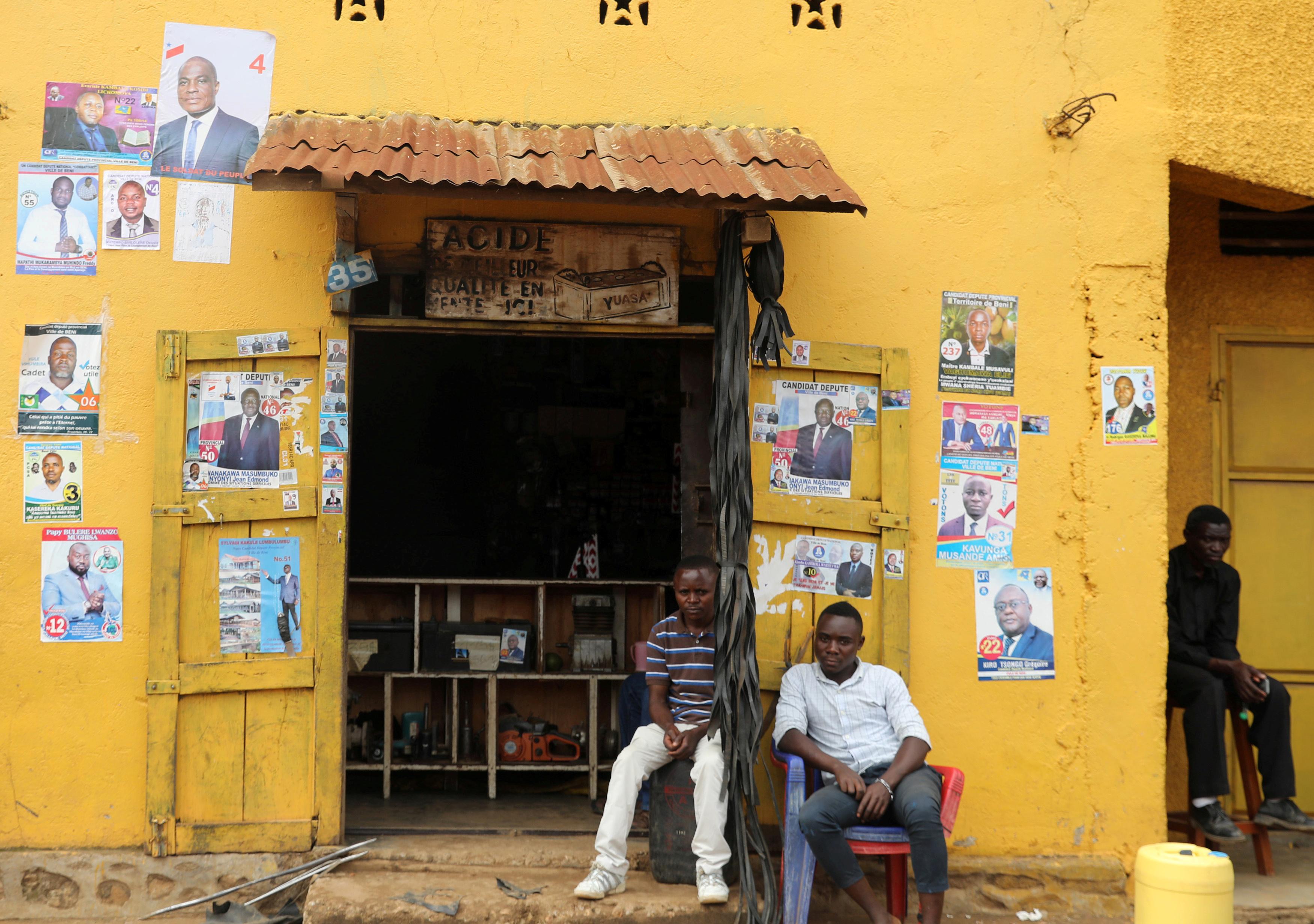 KINSHASA (Reuters) – The governor of Democratic Republic of Congo’s capital Kinshasa on Wednesday ordered a halt to campaigning in the city ahead of Sunday’s presidential vote for security reasons.

The decision by Governor Andre Kimbuta, a member of the ruling coalition, follows crackdowns by security forces on opposition supporters last week that killed at least seven people and a fire that destroyed thousands of voting machines.

The long-delayed election is meant to choose a successor for President Joseph Kabila, due to step down after 18 years in power. If successful, it would lead to Congo’s first democratic transfer of power.

“The information in our possession attests that in all the political camps of the main presidential candidates, extremists have prepared and are preparing for a street confrontation in the city of Kinshasa during election campaign activities,” Kimbuta said in a statement, without giving further details.

Kinshasa is an opposition stronghold.

Kimbuta added that the only way presidential candidates could campaign in Kinshasa would be through the media, where Shadary has a clear advantage due to a sizeable war chest and state or ruling party control of many media outlets.

However, a rare national opinion poll in October showed opposition candidate Felix Tshisekedi leading the race with 36 percent, well ahead of Shadary’s 16 percent.