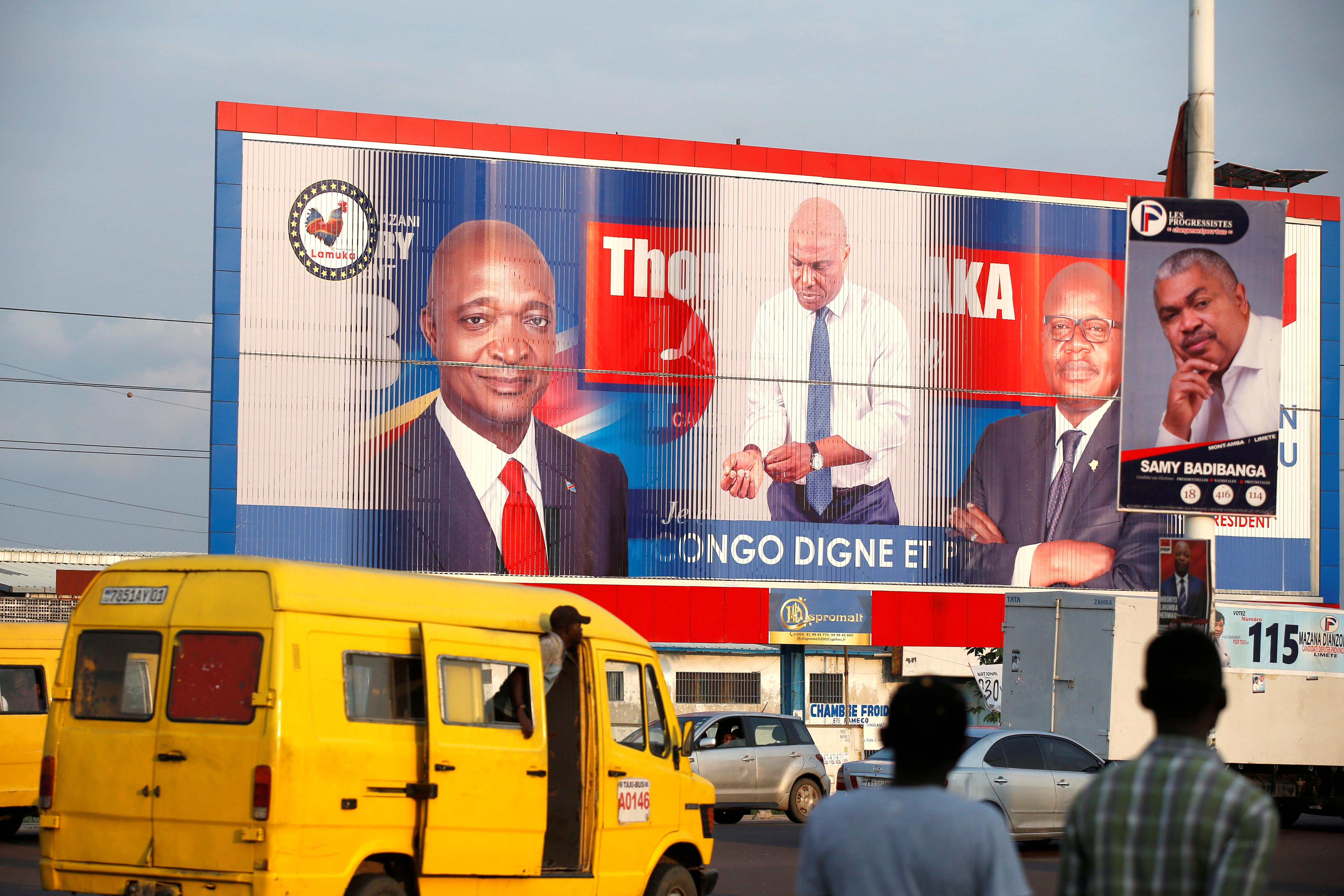 KINSHASA (Reuters) – Congo’s electoral commission said on Wednesday that it was delaying Sunday’s presidential and legislative elections in three cities until next March, meaning that their votes would not be taken into account in the presidential contest.

The cities concerned are Beni and Butembo in the east, which have been dealing with an Ebola outbreak since August, and Yumbi in the west, where more than 100 people were killed in ethnic violence last week.

The elections will go ahead elsewhere in the vast central African nation on Sunday as planned, the commission said in its statement. Final results for the presidential election will be announced on Jan. 15 and the new president sworn in on Jan. 18.