CompareTheMarket has been fined £17.9 million after the competition watchdog found the price comparison site kept the cost of home insurance premiums artificially high.

The Competition and Markets Authority (CMA) said the firm stopped home insurers on its platform from offering lower prices on other comparison websites, ensuring it was not undercut elsewhere.

As a result, competition between CompareTheMarket and its rivals was restricted and customers were likely to have paid higher premiums, the CMA said. 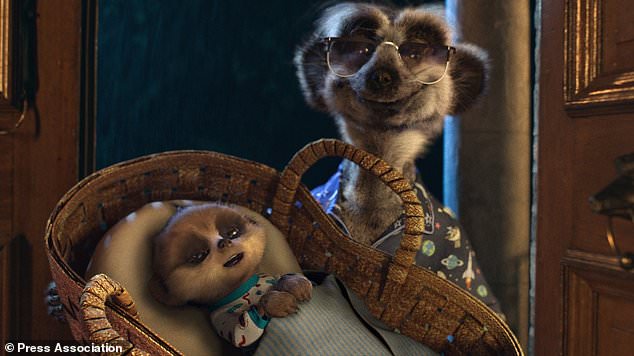 CompareTheMarket has been fined £17.9 million by the Competition and Markets Authority (CMS) for keeping the cost of home insurance premiums artificially high

CompareTheMarket said it ‘fundamentally disagrees’ with the CMA’s decision.

The regulator said its investigations found these ‘most favoured nation’ clauses in contracts were used between December 2015 and December 2017.

The fine comes more than two years after the watchdog first said it thought the price comparison site, which is part of BGL Group, could be breaking the law.

Michael Grenfell, the CMA’s executive director for enforcement, said: ‘Price comparison websites are excellent for consumers. They promote competition between providers, offer choice for customers, and make it easier for consumers to find the best bargains.

‘It is therefore unacceptable that CompareTheMarket, which has been the largest price comparison site for home insurance for several years, used clauses in its contracts that restricted home insurers from offering bigger discounts on competing websites – so limiting the bargains potentially available to consumers. 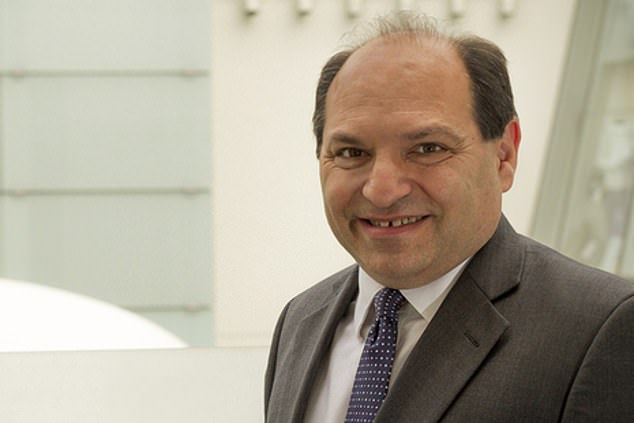 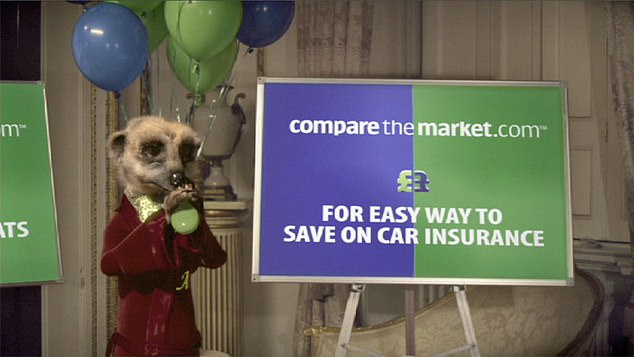 ‘Digital markets can yield great benefits for competition, and therefore for consumers. We are determined to secure those benefits, and to ensure that competition is not illegitimately restricted.’

A spokeswoman for the company said: ‘CompareTheMarket.com is disappointed with the CMA’s decision and does not recognise its analysis of the home insurance market.

‘We fundamentally disagree with the conclusions the CMA has drawn and will be carefully examining the detailed rationale behind the decision and considering all of our options.

‘For 14 years CompareTheMarket.com and the other price comparison websites have revolutionised the way in which consumers shop for their insurance. In the past year alone, we have helped more than six million customers save money.

‘We will continue to deliver on our mission to drive competition, transparency and choice that benefits consumers, so our customers get the best deals possible.’