A COMMUTER has gone viral after she stunned a prankster who challenged her to finish the lyrics to Lady Gaga's hit Shallow – and smashed it.

Charlotte Awbery was stopped on the Underground by Kevin Freshwater and asked to her to continue singing the Oscar-winning song from A Star is Born. 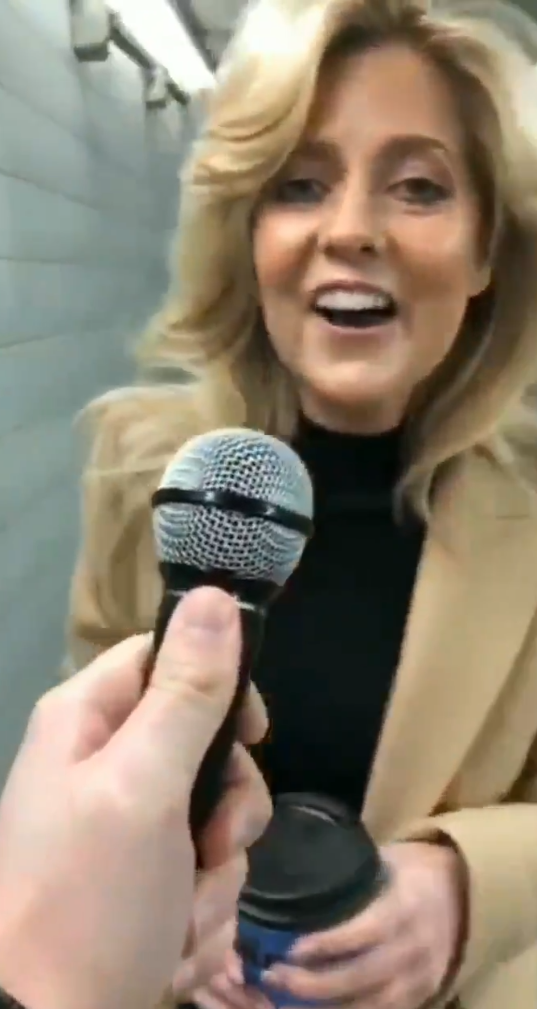 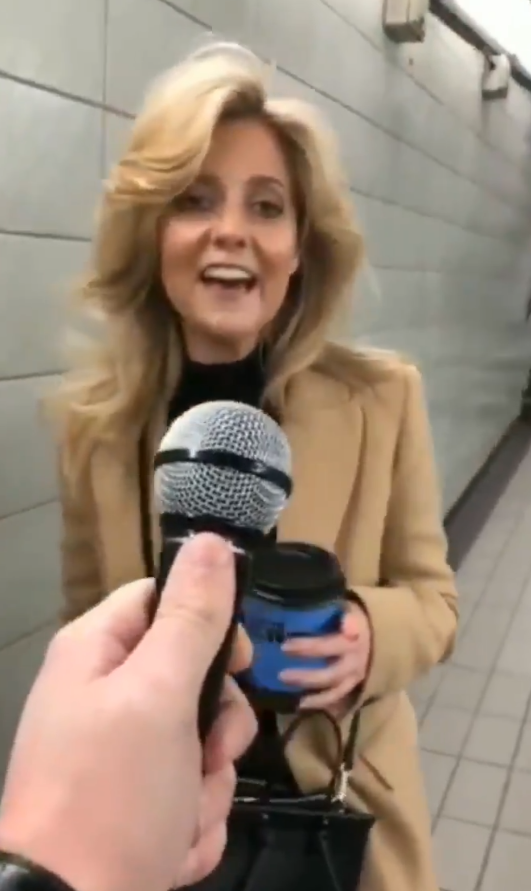 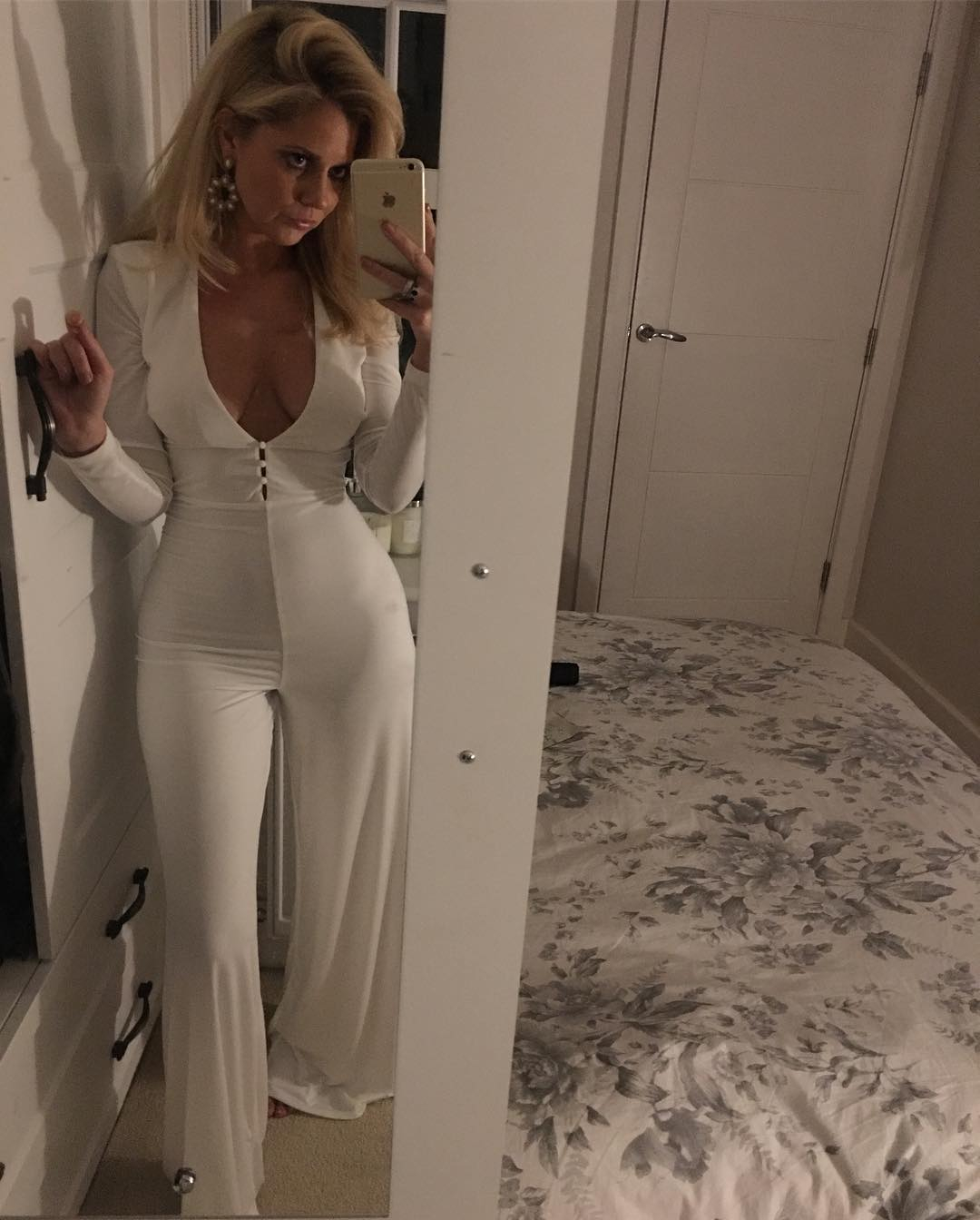 Charlotte, from Romford, East London belted out: "I'm off the deep end, watch as I dive in, I'll never meet the ground.

“Crash through the surface, where they can't hurt us, we're far from the shallow now.”

Kevin, who has 1.5million Facebook followers, was left speechless and said: "Wow. You're brilliant.

"Are you a singer? Oh my god you're amazing."

Charlotte, who has since gained more than 33,000 Instagram followers, admitted she was a wedding singer before continuing her journey.

She told the show and many online were quick to say she that a real star has been born.

One wrote: “The lady at the end gave me goosebumps. Amazing voice.”

One added: “The last woman blonde at the end. She needs an audition like now seriously.”

One user said: “Can someone sign this gem already she’s a natural.”

Another said Charlotte need to go on TV and said: “That lady at end wow what a voice should get her on X Factor or the voice she would win it hands down.”

Charlotte has since shared the viral clip on her Instagram story.

They wrote: “This guy challenged strangers to ‘finish the lyrics’ and this woman passing by started belting out Shallow like she was performing at the Oscars, literally flawless.” 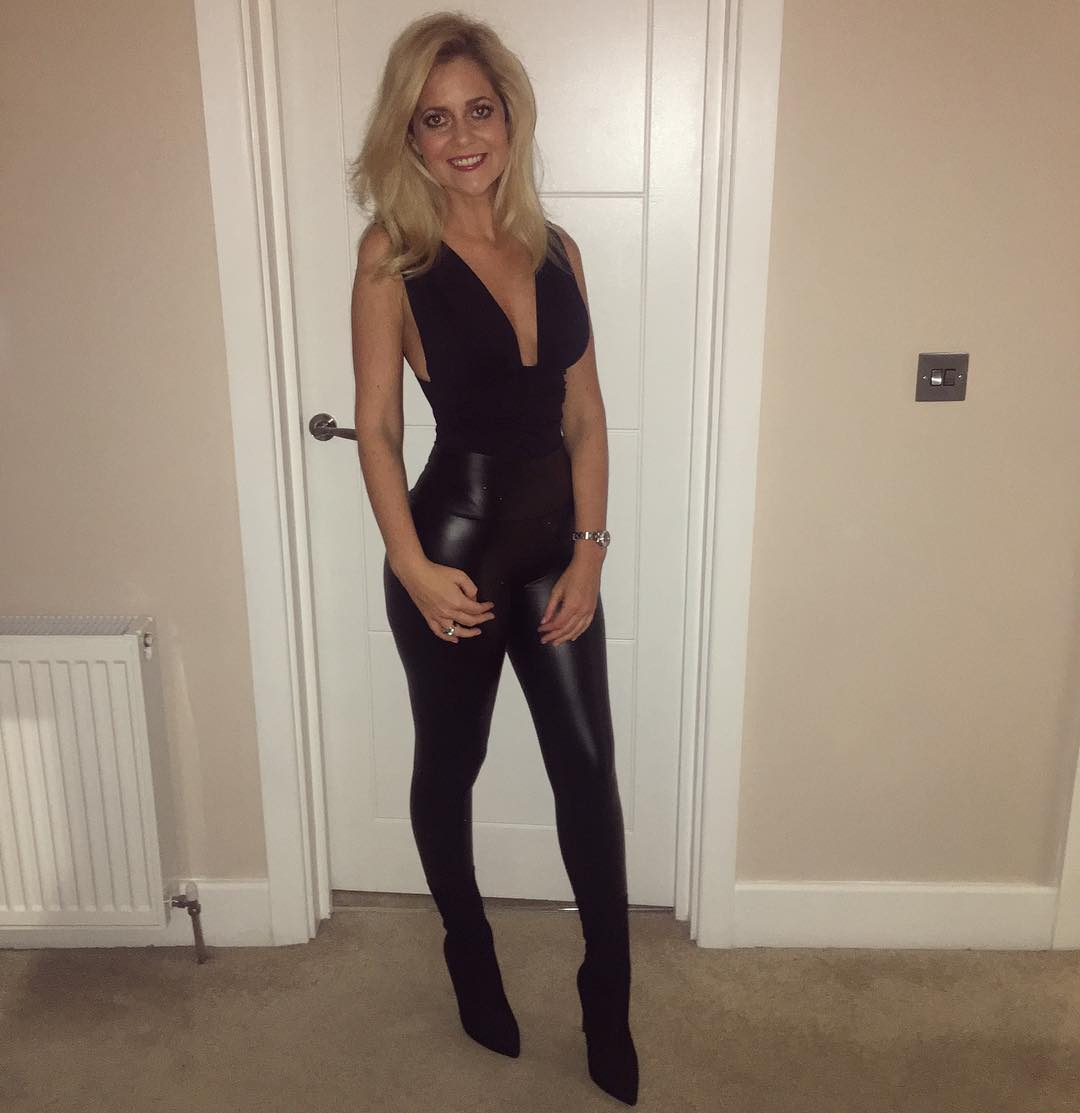 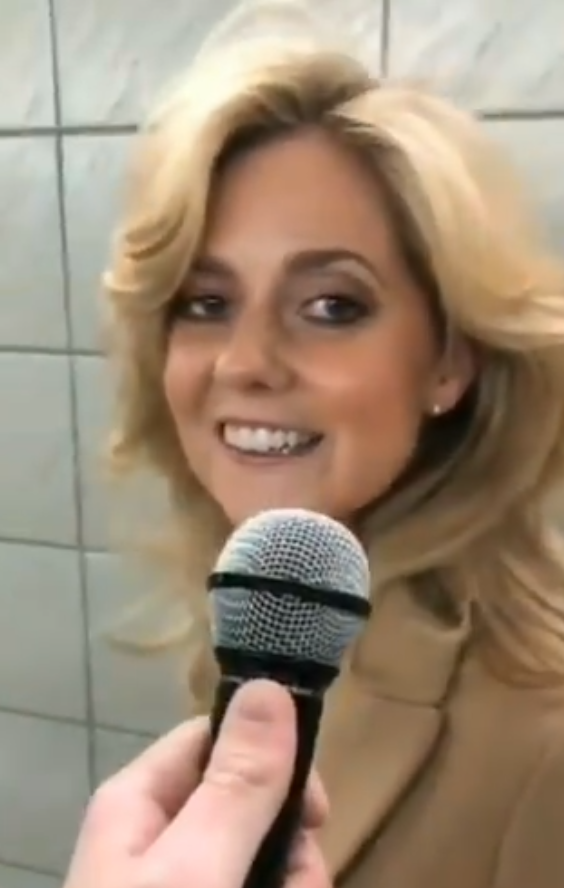 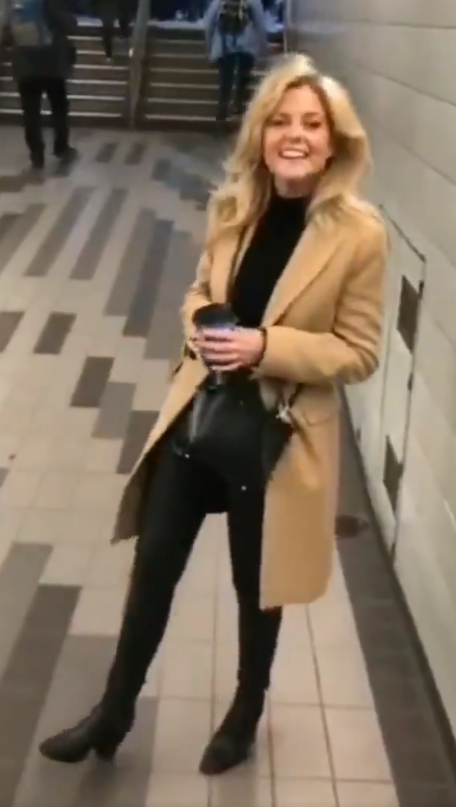 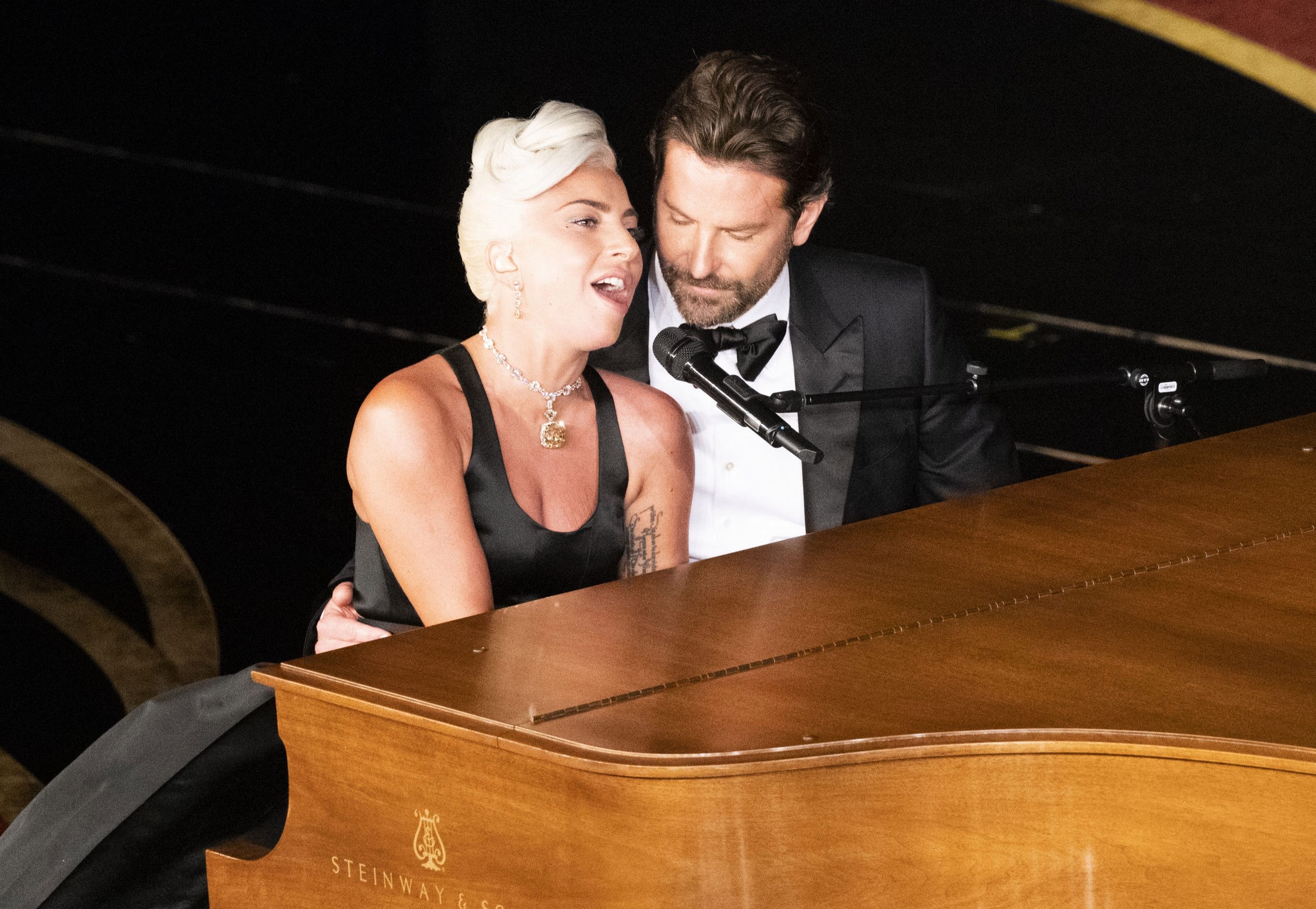