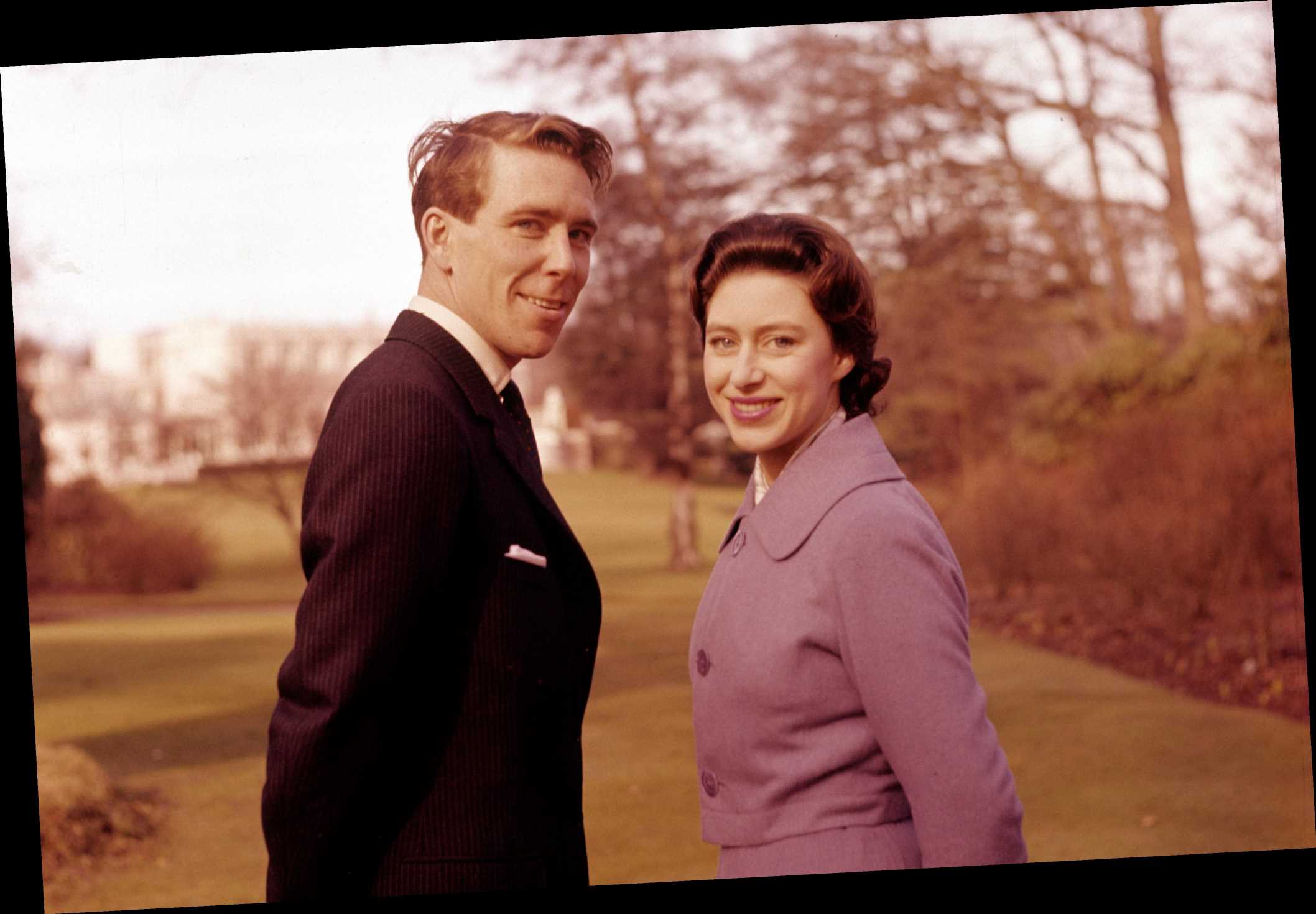 COMMUNIST spies tried to infiltrate the monarchy by targeting the Queen’s brother-in-law, it has been revealed.

In previously unseen documents, a Czech secret agent detailed two meetings with Lord Snowdon in the 1970s at the height of the Cold War. 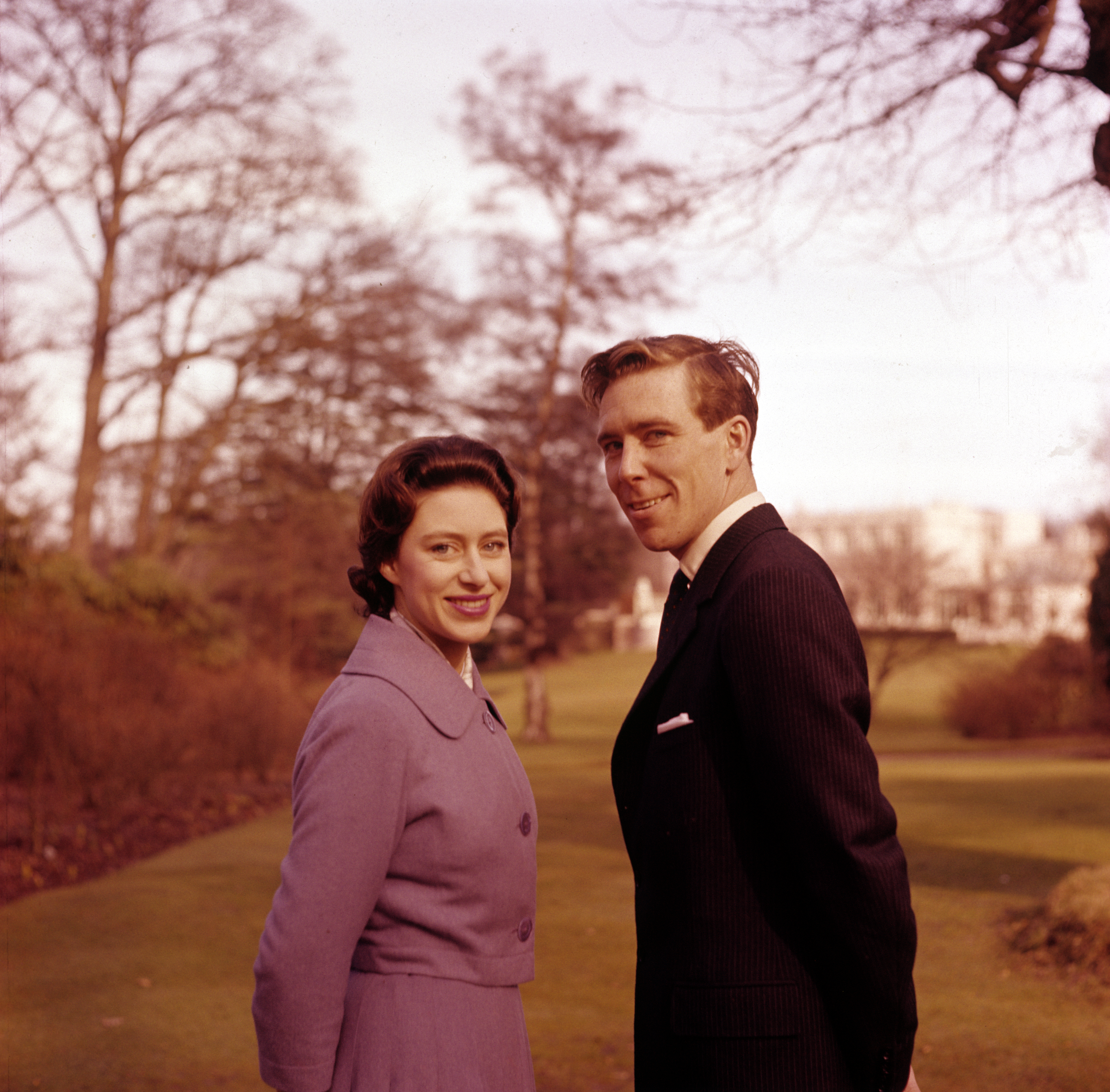 Snowdon, then married to Princess Margaret, agreed they could meet at his home and gave the spy his phone number.

Days later, they spoke on the telephone and met at Kensington Palace, where Snowdon he lived with the Queen’s sister.

The communist spook, posing as a Czech embassy official, even discussed with him an upcoming royal tour of the Soviet Union by Prince Philip and Princess Anne.

Lord Snowdon, who died in 2017 aged 86, asked the agent to help get his photography exhibition into Czechoslovakia.

Snowdon went to the country several times in the 1960s and 1970s as a photographer.

But there is no suggestion he did anything wrong or colluded with communist spies. 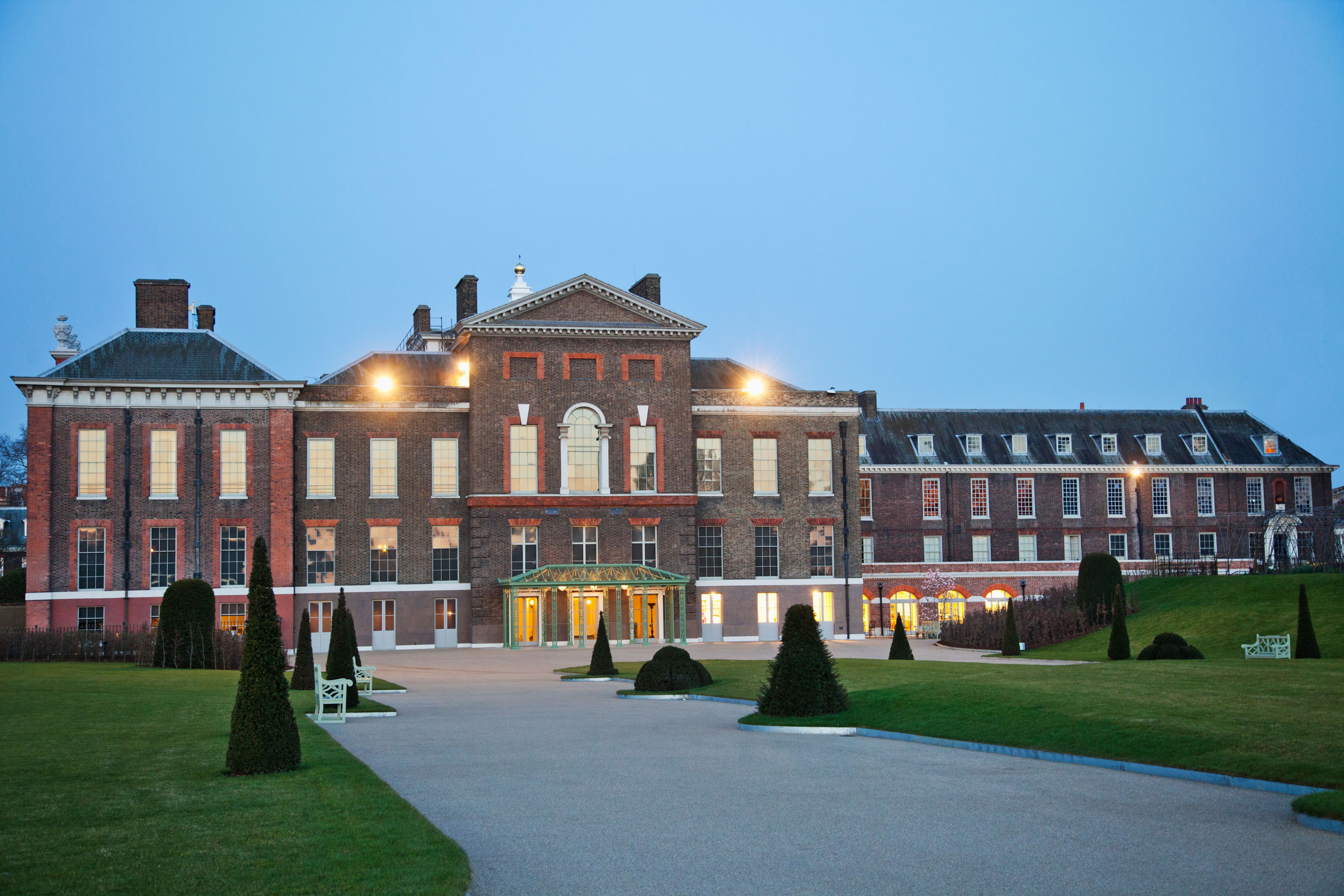 Describing one meeting, he told his handlers there was a “friendly atmosphere, which created conditions for further social contact”.