It wasn't clear whether the suspension was permanent or a direct result of her mockery. It came as Musk announced that accounts that impersonate celebrities and other notables would be prohibited unless they're labeled "parody."

Going forward, any Twitter handles engaging in impersonation without clearly specifying “parody” will be permanently suspended

Twitter’s policy has always prohibited impersonation, but the immediate action is new.

Musk would appear to be the main beneficiary of his policy, which might seem to contradict his claim to be a "free speech absolutist." Examples of suspensions for impersonating other people without the "parody" label were few.

Here are the verified two accounts that I’ve seen suspended for impersonating someone other than Elon Musk:

– A guy impersonating Keanu Reeves, who did it to troll Musk’s new policy pic.twitter.com/u07Yjd6y4k

In recent days, a wave of Twitter users changed their page titles to his and made statements intended to critique his libertarian outlook and tenure at the platform, which he seized by organizing a $44 billion purchase.

Griffin used her "Elon Musk" account Sunday to urge Americans to vote for Democrats in the midterm elections Tuesday to preserve abortion rights.

"I’ve decided that voting blue for their choice is only right," she wrote as Musk. 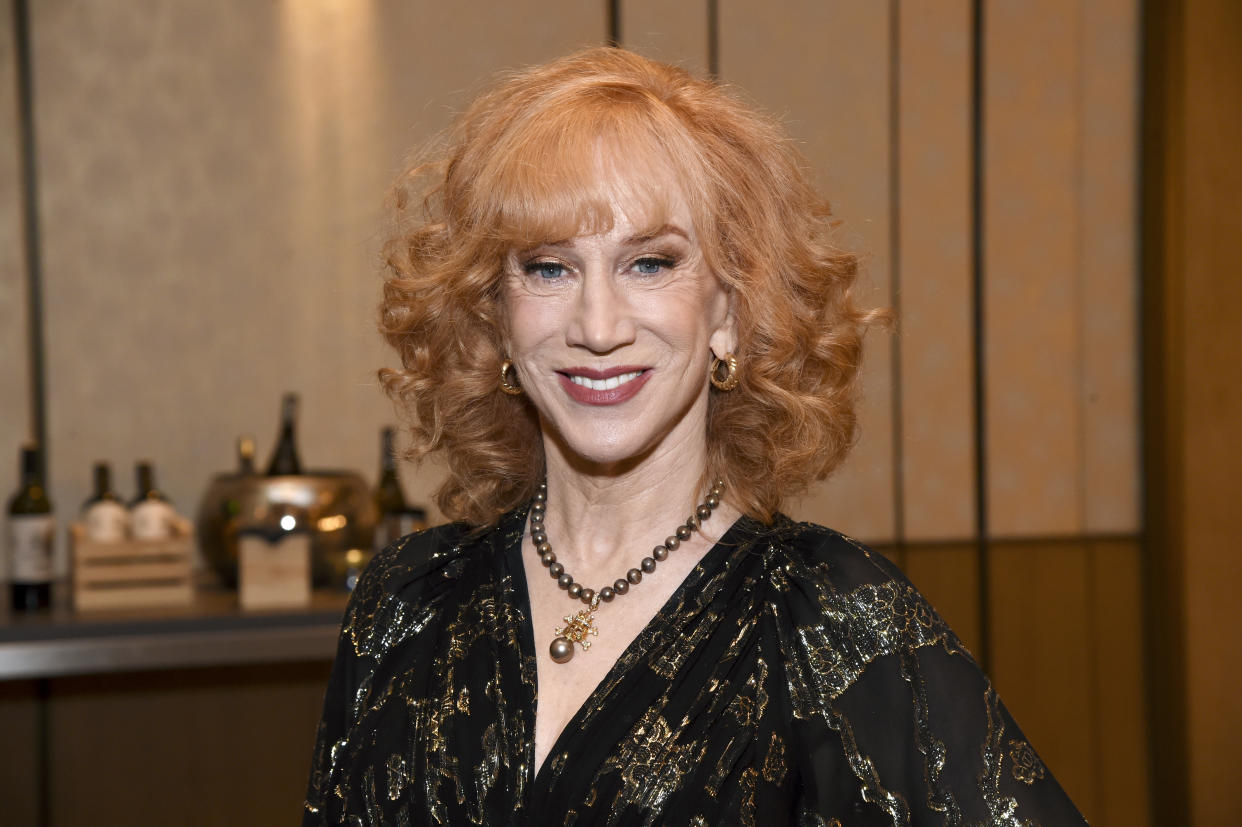 Musk has been widely criticized for his shaky start running Twitter after he criticized its content moderation and promised a new era of free speech. Some feared that former President Donald Trump, banned for allegedly inciting his supporters' violent invasion of the U.S. Capitol on Jan. 6, 2021, would be allowed to return.

Musk said last week, however, that those who have been prohibited were unlikely to return.

He also quickly cut the Twitter workforce, expected to be reduced by 3,700 employees, to nearly half its size, and, in the process, reduced the company's ability to monitor disinformation and propaganda. Lies and disingenuous memes on social media have poisoned U.S. elections in the last seven years.

Bloomberg reported Sunday that Twitter is trying to rehire some of the laid-off employees, discovering that some would be necessary to roll out some of Musk's new initiatives. Bloomberg's reporting was based on two unnamed sources familiar with the company's personnel situation.

Only three days after having taken over Twitter under the idea he could both expand free speech and police disinformation, Musk tweeted a publication's wholly unfounded story about the attack on Paul Pelosi, the husband of House Speaker Nancy Pelosi, D-Calif., suggesting, "There is a tiny possibility there might be more to this story than meets the eye."

Musk's plan to charge $8 a month for verified accounts for just about anyone, VIPs to the average person, riled up many of his celebrity users who enjoyed the status connected to having the site's iconic blue check mark on their pages.

That appears to be part of what inspired many to switch their page names to Elon Musk. By using the photos he uses on his page, the accounts appeared to be his, save for their handles and URLs.

On Sunday, comedian Sarah Silverman tweeted that her account had been locked multiple times since Musk took over Oct. 27.

She participated in the wave of Musk impersonations, tweeting under his name, "I am a freedom of speech absolutist and I eat doody for breakfast every day."