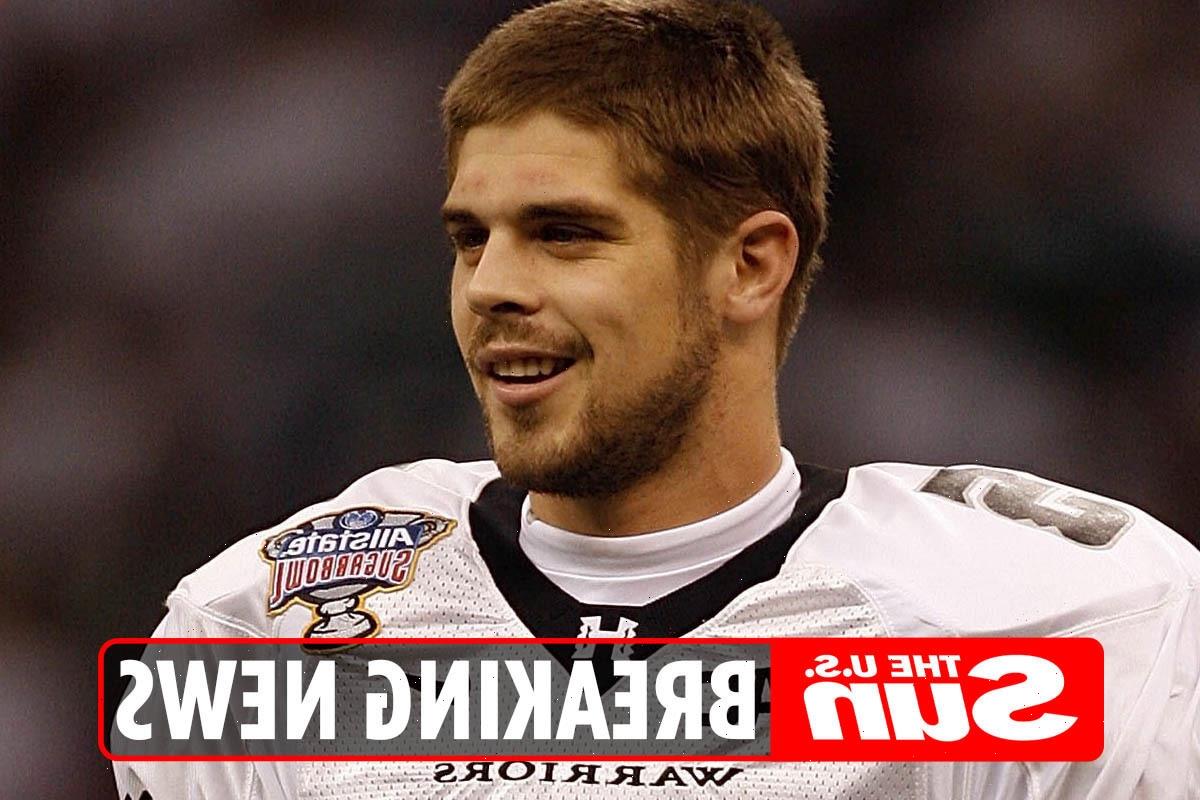 The cause of death is not known but Hawaii News Now reports he was in a rehabilitation center in California at the time of his passing. 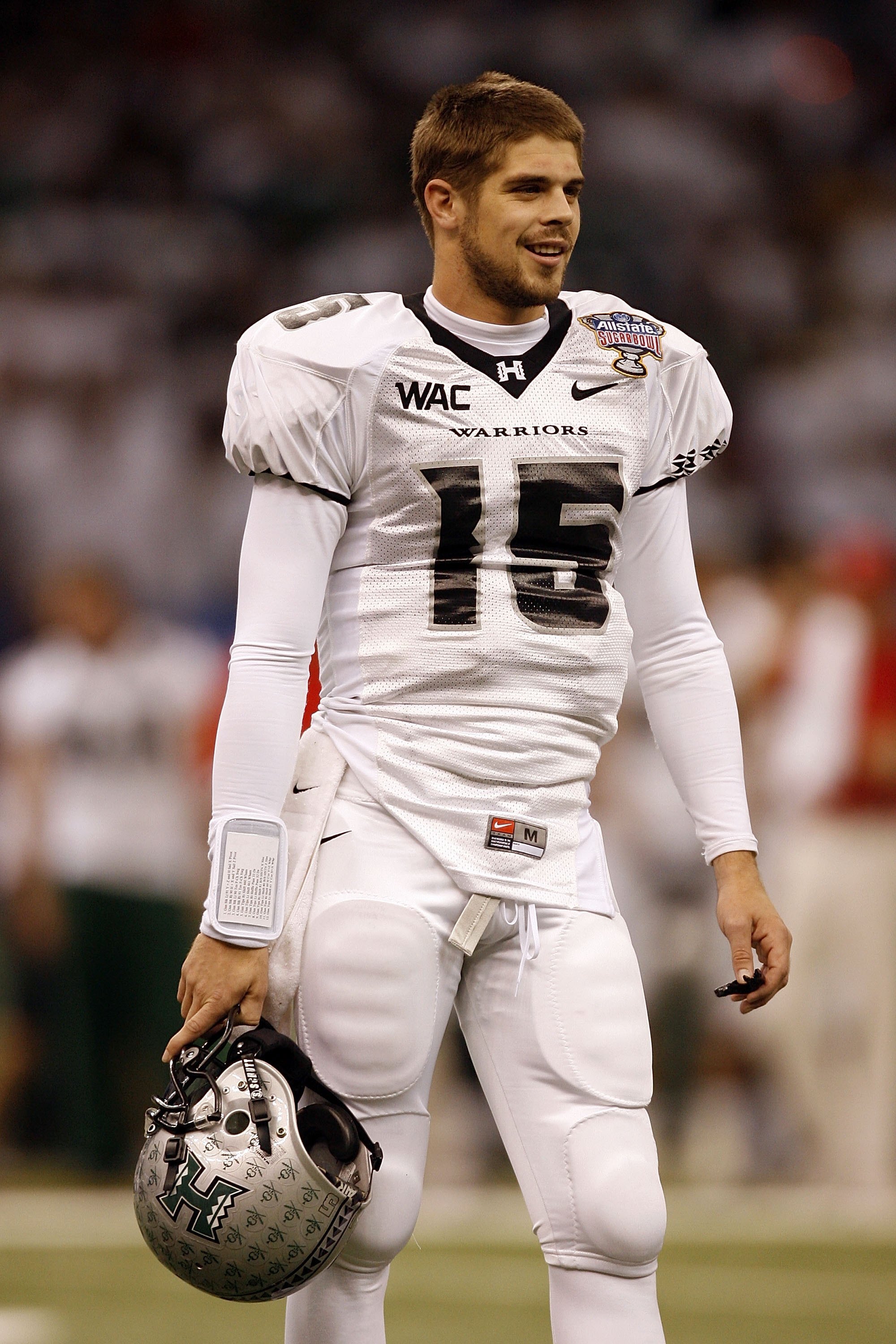 Months before his death, in August 2020, Brennan was arrested for causing a disturbance at a hotel in Honolulu.

According to a police report, a "heavily-intoxicated" Brennan was charged with second-degree trespassing “intentionally, knowing, or recklessly entered or remained unlawfully” at the Kona Seaside hotel – despite several warnings from staff to leave.

He was also twice previously arrested for DUI, most recently in December 2019 where he was also charged with driving without insurance and leaving the scene of an accident involving damage.

His other arrest came in July 2012, he was busted for driving under the influence and drug possession.

Just last month, Brennan reflected on his past infractions in a lengthy Instagram post and also addressed a sexual misconduct allegation during his time at the University of Colorado.

While denying the claim, he was accused of exposing himself to a female student during a night of heavy drinking. The incident was alleged to have happened shortly before he moved to Hawaii. 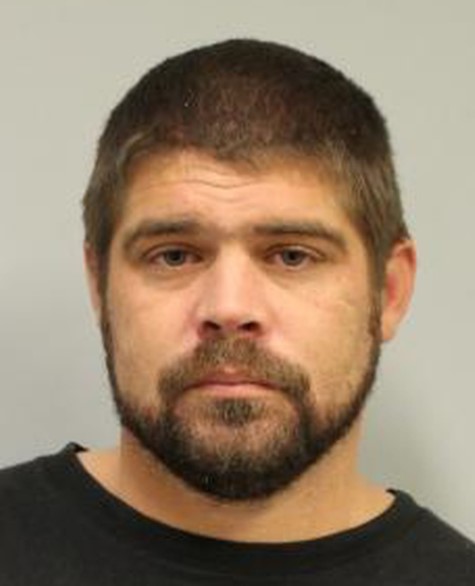 "I’ve been through a lot in my life. I was a convicted felon for a crime I never committed, (passed polygraph and all). I captured every dream I had as a child," he wrote in the post.

"I was drafted into the league only to have 2 knee and 2 hip surgeries. I reached my 3rd year in the NFL, only to awake from a coma with traumatic brain injury as a passenger in a car accident."

"I spent 9 months in the hospital and for the last 2 1/2 years have been trying to learn how to walk again with a broken heart."

"I found redemption once, I will find it again. They say: 'Some people are just born to fight, and it’s not their born brave or born strong. It’s just that the Universe decided that this one, this one will have the grit and fire, and the steel in their blood.

"They will be tested this cosmic mettle of theirs. They will face trial after trial, be broken and damaged in countless ways, but this one was born to fight.'"

The nature of his reported stay in rehab is not immediately clear.

He led an offense that helped the team win the Hawaii Bowl in 2006.

He moved to Hawaii following a championship career at Saddleback College in California.

Brenna finished the 2007 season as a Heisman Trophy finalist, teh first player to do so in Hawaii football history.

He became the NCAA’s all-time leader in touchdown passes in a game against Boise States during that season.