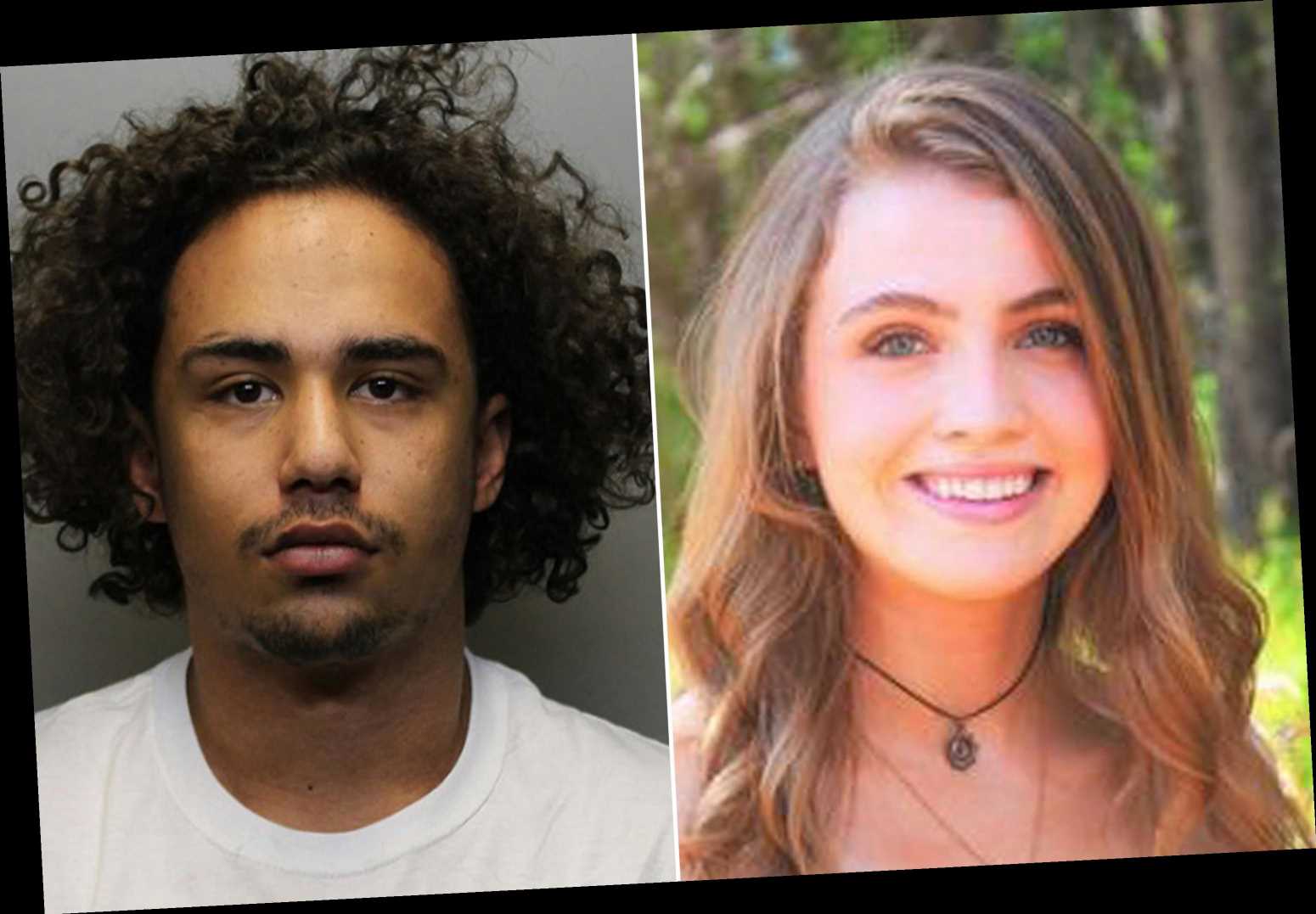 Not so sweet: Thief pummels man at NYC mall after candy sale dispute

An 18-year-old animal shelter volunteer in Colorado was allegedly beaten to death in a parking lot by her ex-boyfriend, authorities said.

Danielle Hopton was found unconscious “with life-threatening injuries consistent with an assault” in the parking lot of an apartment complex in Fort Collins on Feb. 6, according to Fort Collins police.

She was taken to a local hospital where she died of her injuries. Her death was ruled a homicide. Cops didn’t elaborate what kind of injuries she sustained.

Police later arrested her ex-boyfriend Stephen McNeil, 20, for the slaying. Another suspect Ian Rayas, 20, was also taken into custody in connection with the killing.

A police investigation revealed Hopton was with the men the night of her murder. The group drove to the parking of the apartment complex and parked there to hang out, cops said.

At some point, Hopton and McNeil got out of the car to talk and then the assault occurred. The ex fled the scene, “and a member of the group called 911,” according to police.

Hopton was described as an animal lover who “genuinely cared about others.”

“Danielle loved spending her time volunteering at the animal shelter, and helping her dad raise guide dog puppies,” according to a GoFundMe page set up for her family.

“She was such a selfless and caring person.”