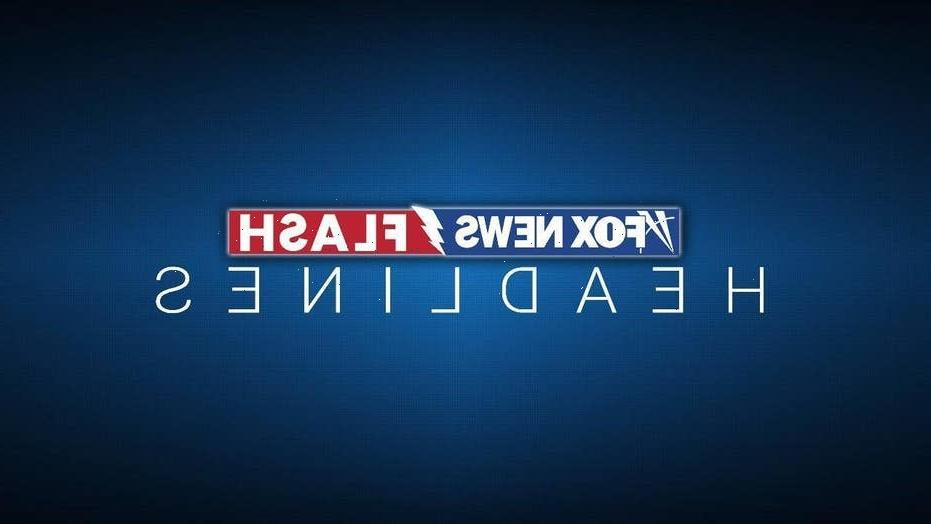 A Colorado jury has convicted a day care provider on child abuse charges related to concealing 26 children behind a false wall in a basement.

Carla Marie Faith faced 26 counts of misdemeanor child abuse, a felony count of attempting to influence a public servant and another misdemeanor of running a child care facility without a license. The jury convicted her Thursday, and Faith could see up to 6 years in prison for her crimes. 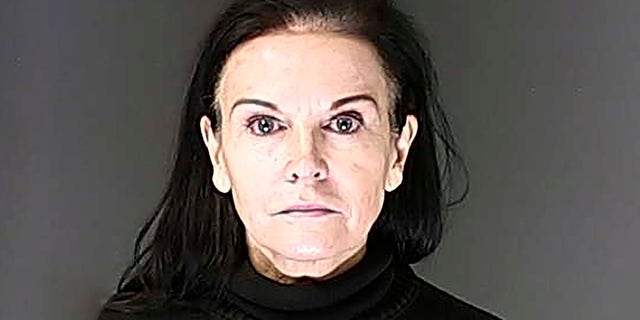 “It’s all on behalf of every single one of these people here today,” District Attorney Michael Allen said following the decision. “They deserve justice, and I think that this gives them a sense of justice.”

Police received reports in Nov. 2019 that Mountain Play Place, operated by Faith, was caring for more children than it was allowed, KCNC reported.

Faith told police that no children were in the building, but an officer stated in an affidavit that he could hear music and a child’s cry from the basement. Another officer later found a small seam separating a false wall from the actual wall.

All of the children were under the age of 2, had wet or soiled diapers and were sweaty and thirsty, the officers said.

“Having the kids locked in the basement at a place that they were taking their kids to for care. Someplace they trusted and felt like they were getting the care that they were expecting to achieve,” Allen said. “These kids were put into danger.”

The Colorado Department of Human Services then shut down three day cares associated with Faith, The Gazette reported.

A parent of one of the victimized children said that she was ecstatic about the verdict, but that it will take time to heal following the positive verdict.

Christina Swauger, another employee at the day care, will appear in court after she has been arrested.