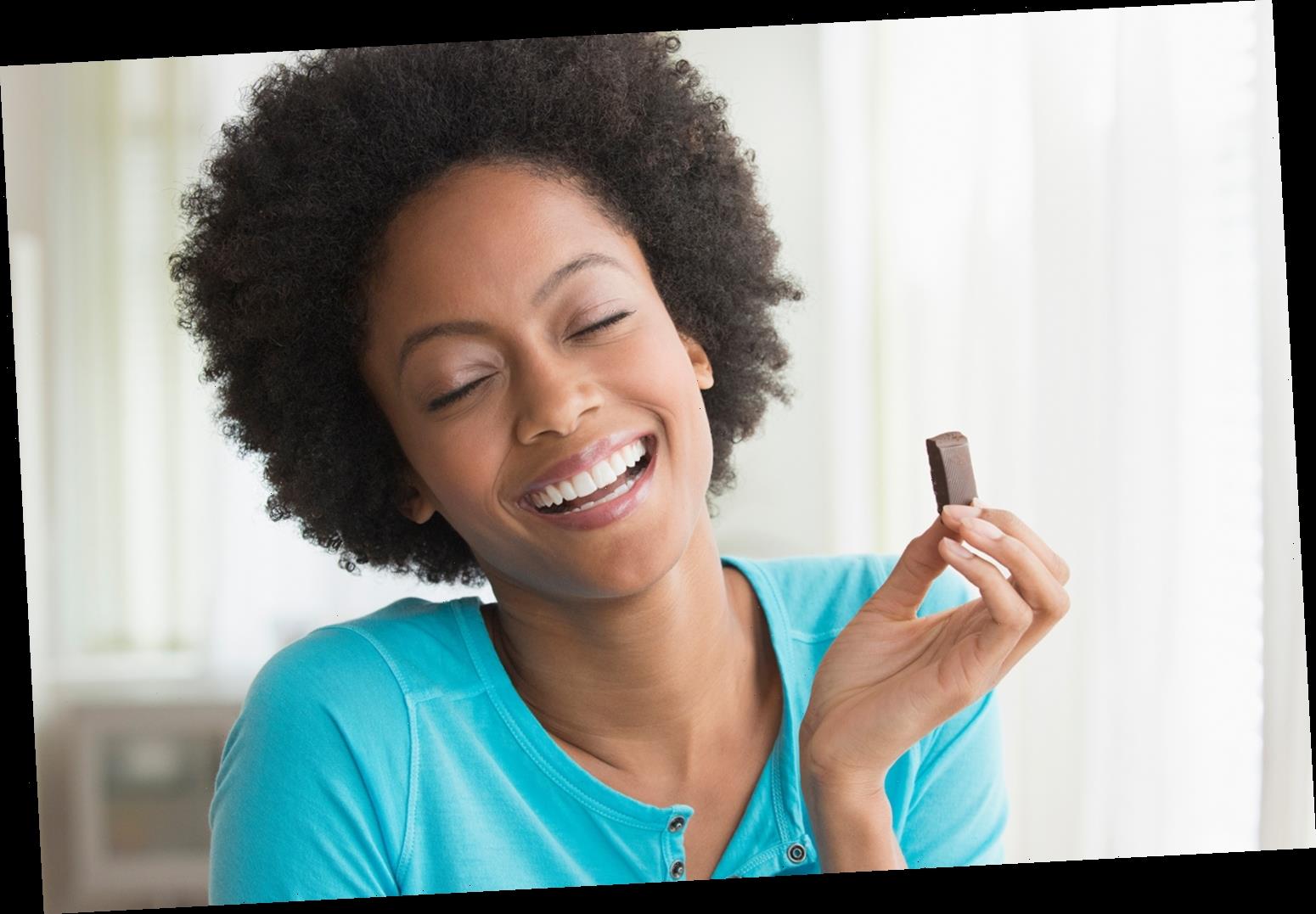 COFFEE, dark chocolate and grapes are among the top foods and drinks Brits believe make them feel happy – while donuts, fizzy drinks and burgers put them in a bad mood.

A study of 2,000 adults revealed the items people reach for if they want to put a smile on their face, and what they avoid because it makes their mood plummet. 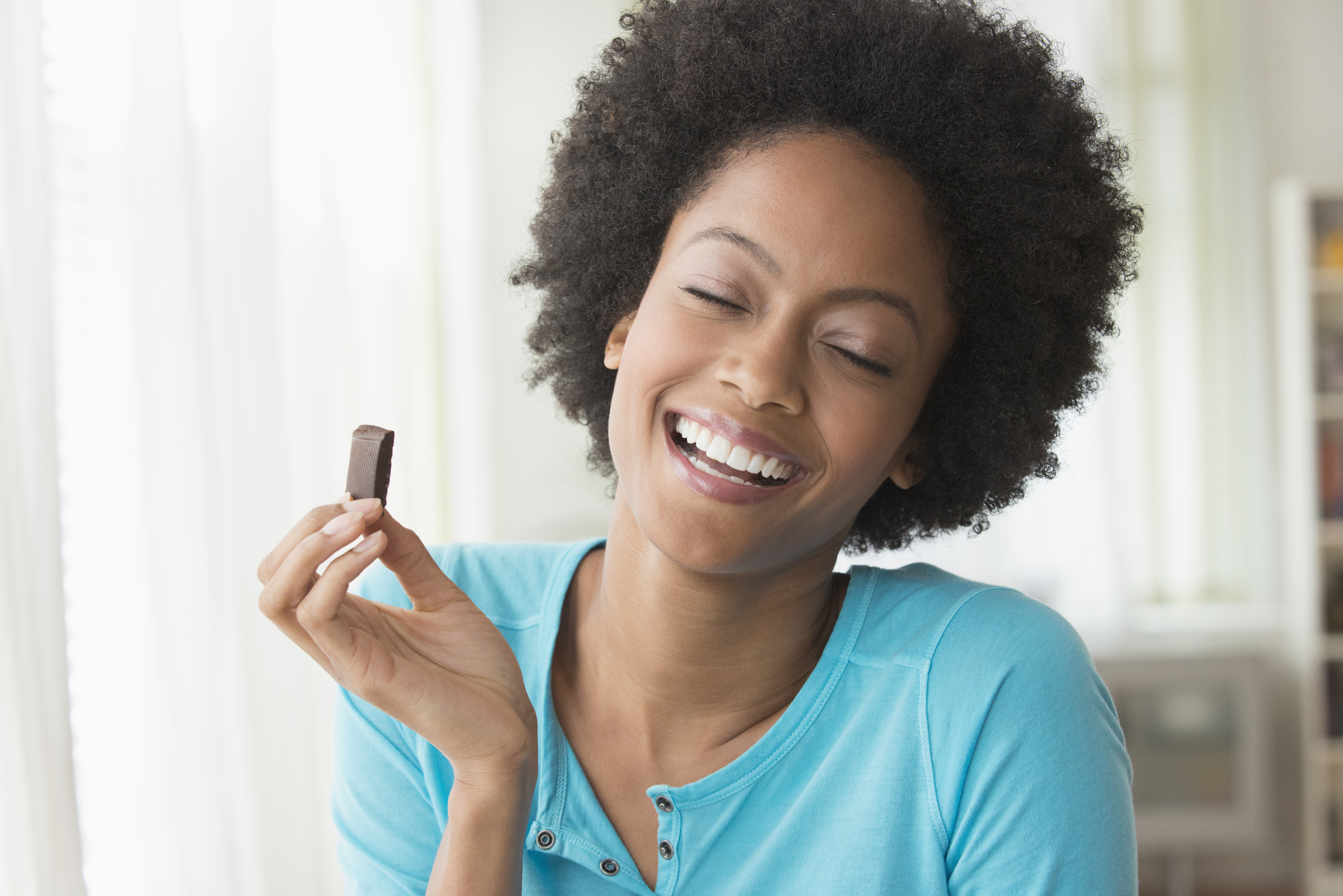 Other ‘happy’ foods included eggs, berries and oranges, while cake, white bread and sweets were on the sad list.

The research also found it takes just 16 minutes after eating something for it to have a tangible effect on your mood.

Hayley Murgett, brand controller at Kallo, which commissioned the study, said: “Unsurprisingly, foods that were high in salt or fat like burgers, pizza and chips came out highly on the list of foods adults think make them feel worse.

“Whereas fresher foods like fruits, nuts or simple unprocessed snacks with simple ingredients were likely to leave them feeling better for eating them.

“We believe in the power of nature and how impactful eating more naturally can be on your life.

The study also found more than half of adults admitted there are foods which make them feel good while eating them, but bad shortly afterwards.

And 34 per cent ‘often’ rely on different foods to improve their mood.

However, on average, Brits will eat something and realise afterwards it has had a negative impact on their outlook 10 times per month – more than twice a week.

It also emerged 51 per cent think eating a variety of different coloured foods can impact their overall mood.

The research revealed almost one in 10 Brits are dreading 2021’s ‘Blue Monday’ (January 18) – widely cited as one of the most depressing days of the year.

A fifth think they’ll have given up on their New Year’s resolutions by this point, and 27 per cent will be struggling with the cold, grey weather.

As a result, three in 10 admitted they are likely to comfort eat to make themselves feel better, according to the OnePoll figures.

Hayley added: “Our Better By Nature campaign looks to highlight the positive impact that taking a more natural approach to living, including your diet can have on your overall wellbeing.

“We’ve partnered with BOSH! and Dr. Rupy Aujla to help share this with the nation at a time this is more needed than ever”.

Kallo will be hosting a cook along on Blue Monday (Today – January 18th) across BOSH!’s YouTube, Facebook and Instagram channels inviting fans to join in and cook two ‘Mood Meals’ at 6.30pm.