CNN's Chris Cuomo was allegedly caught on secret tapes coaching his guests on how to answer questions about Donald Trump and Stormy Daniels. 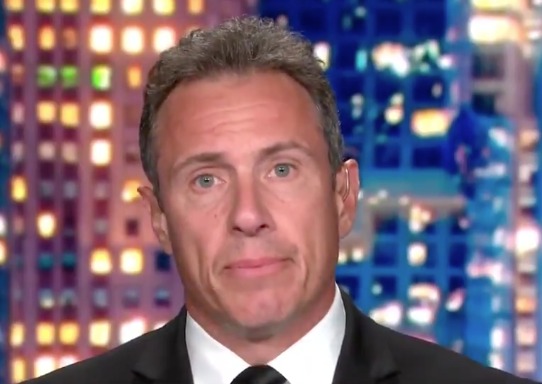 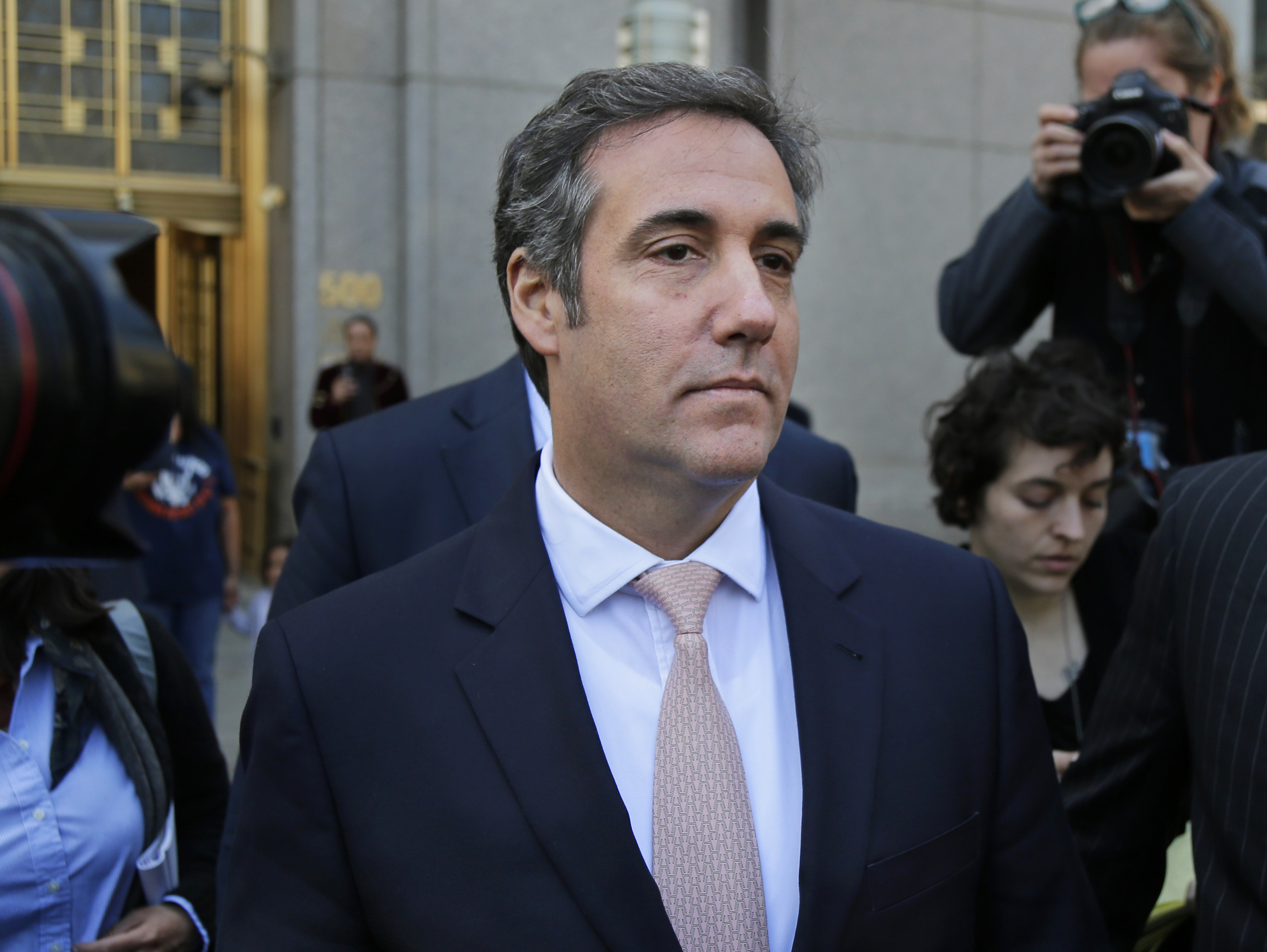 Carlson prefaced by saying that the conversation between Cuomo and Michael Cohen took place in 2018 where the anchor was preparing the former lawyer for an interview he was about to conduct.

"Michael Cohen was worried about doing the interview because he knew he'd get questions about the payments he made to Stormy Daniels. He wanted Chris Cuomo to tell him what to say," Carlson said.

Cohen paid $130,000 in hush-money to Daniels to keep her quiet about her alleged sexual relationship with Donald Trump.

"'You will be asked that,' Chris Cuomo told Michael Cohen, and you can say, 'I did it for him, for Donald Trump. My relationship has always been for him. I've always said I don’t speak for the campaign, I speak for him as his attorney,'" Carlson continued. 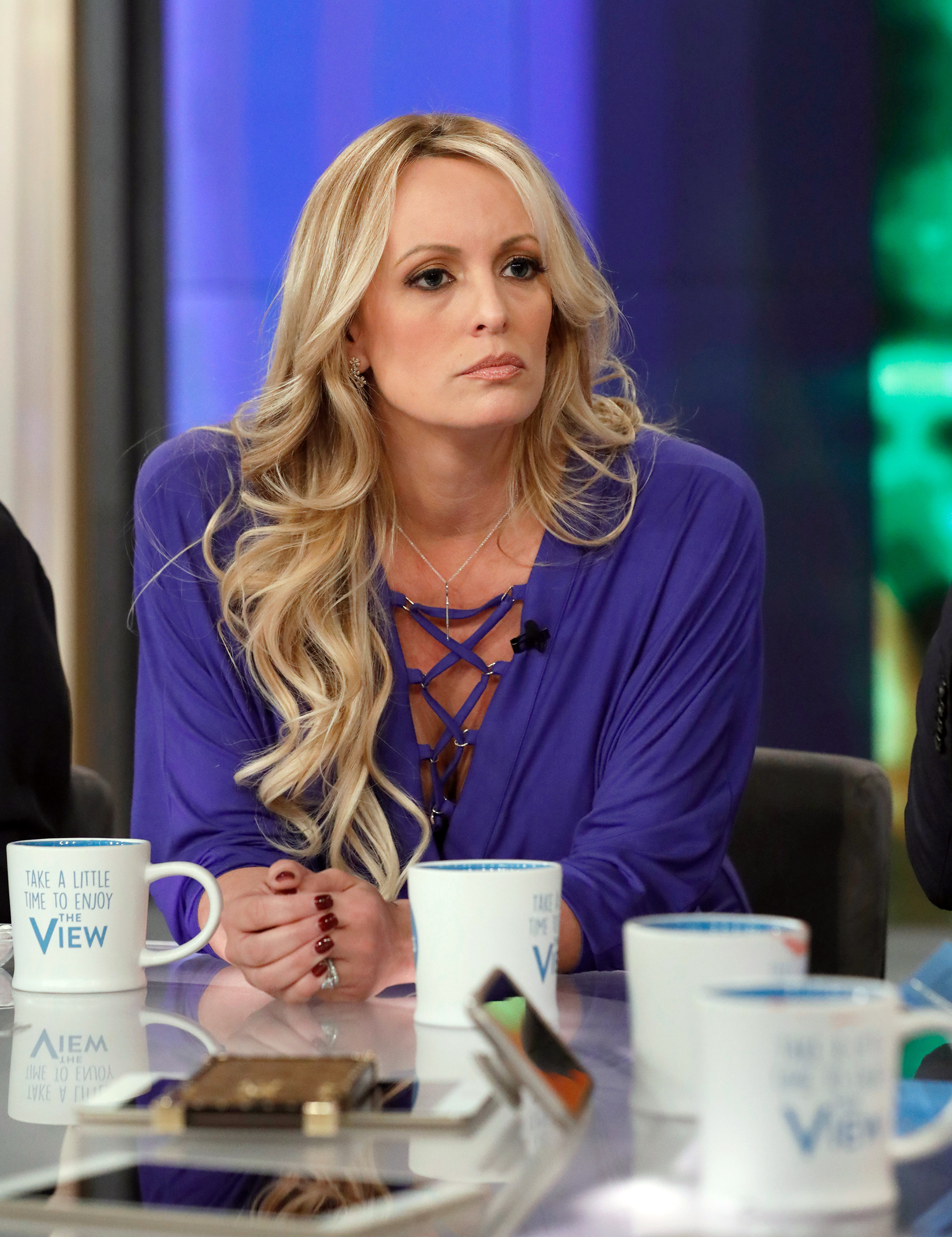 "Cuomo went on to elaborate, 'And to the question of motive,' he told Cohen, 'the response would have to be, you can speculate as to why you think I did it all day long, but the only answer is my answer, and I just told you why I did it. You don't get to speculate because if you can’t prove that I got paid back by Trump or the campaign, it is slander and defamation for you to say that I did'."

Carlson added that the script provided by Cuomo was "time-tested" and the "classic last chance defence of the obviously guilty."

The Fox host then read an alleged script of what Cuomo told Cohen to say when he went on his own channel.

"I think the way this conversation goes is almost exactly the way we’re having it right now, which is where I say, 'this looks shady' and you say, 'it looks shady to you because you’re coming in with a specific intention'," Carlson read. "Again, Cuomo advised Cohen to attack the anchor." 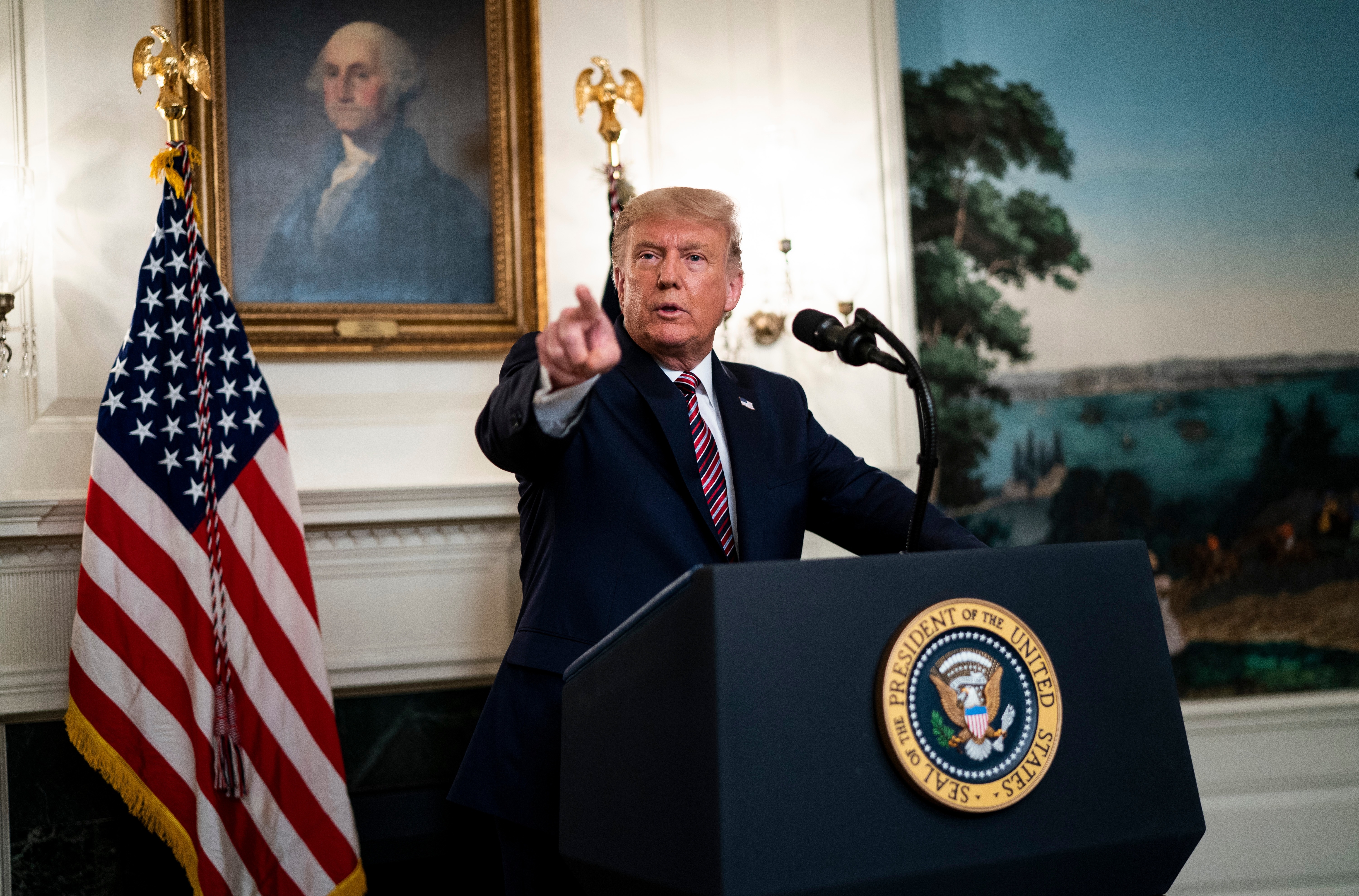 Carlson claims that Cuomo then went on to "act out" both sides of the conversation, showing Cohen the side of the anchor and the lawyer's "scripted response."

"The conversation devolved into a kind of one-man play with Chris Cuomo as the performer and Michael Cohen as the audience," Carlson said.

Last week, Carlson released leaked audio of Cuomo telling Cohen that he was accused of touching a woman in an elevator.

Cuomo allegedly fumed: "Women who do work there saying 'Oh yeah some of these men' – naming me with other guys – 'you know we bumped into each other once in the elevator and he put his hand on my shoulder and made me really uncomfortable,' I mean what the f**k."

"It's a problem," Cohen allegedly reassured him.