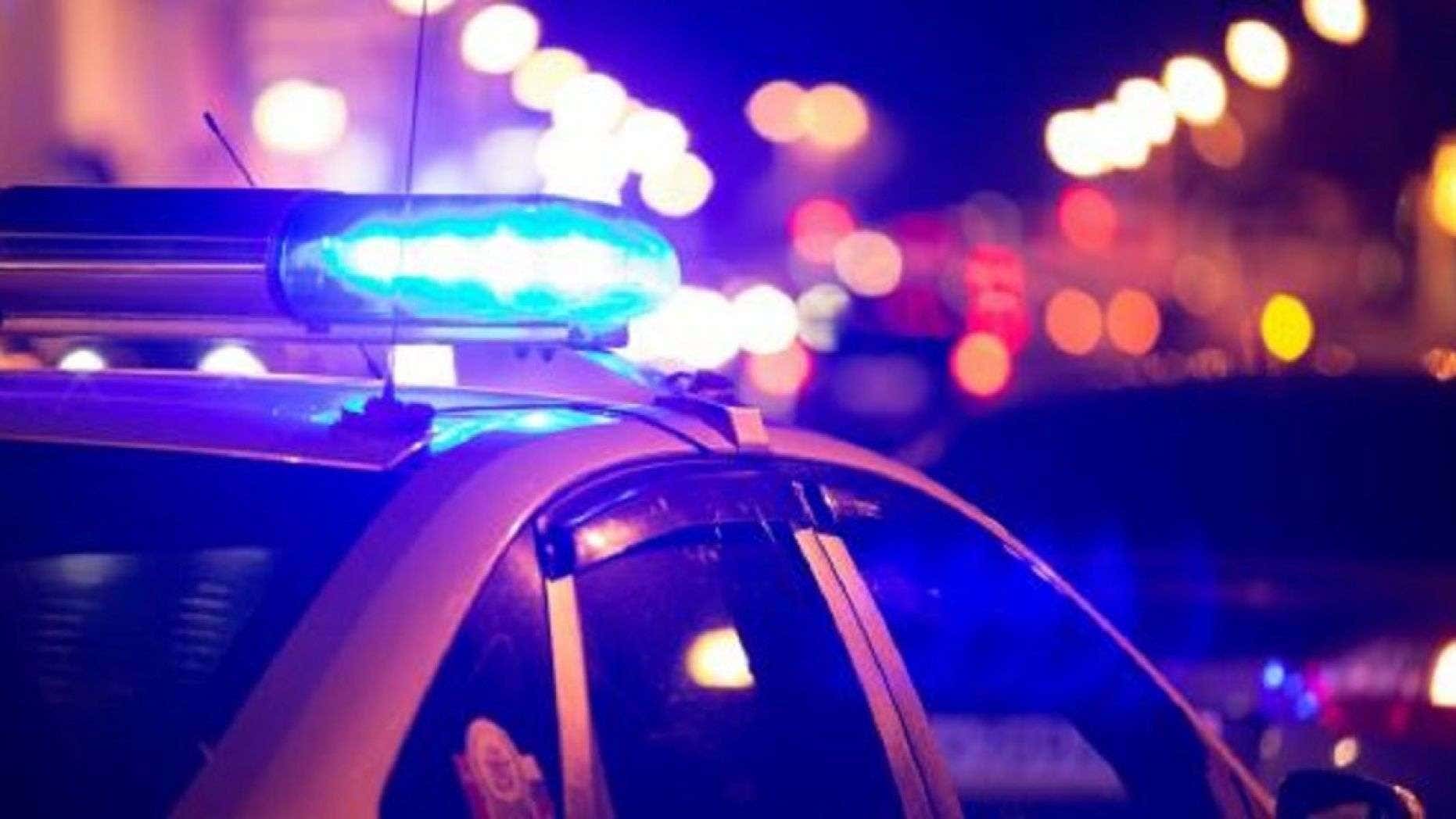 CNN was back on the air late Thursday roughly 40 minutes after a phoned-in bomb threat to the network's New York office prompted an evacuation.

Authorities confirmed the bomb threat to Fox News. By shortly after 11 p.m., CNN personnel were reporting that everyone was safe while authorities gave an "all clear."

News of the threat was communicated earlier on Twitter by CNN anchor Brian Stetler.

"The NYPD is investigating a bomb threat near CNN NYC's office at Columbus Circle," Stelter wrote. "Due to the threat, the office has been evacuated. Right now CNN is airing taped programming due to the disruption."

The area — around 59th Street and Central Park West in midtown Manhattan — was closed to vehicle and pedestrian traffic while authorities investigate, police said, adding that a bomb squad had been called in.

The bomb threat was called in while CNN's Don Lemon was in mid-broadcast. The show reportedly cut to an "abrupt break" around 10:37 p.m. EST.

Reporting from Los Angeles, CNN's John Vause covered the story while Don Lemon called in from outside the New York office.

Lemon said the call came from "the South," saying that there were "as many as five bombs inside the building."

"Immediately the alarm went off. We were told to evacuate the building and to do it as soon as possible. We grabbed what we could and got out of the building … there is a whole host of emergency vehicles and emergency personnel here from the NYPD."

In October, the building was partially evacuated after a suspicious package containing a crude pipe bomb was delivered to the company.