Lucie Coffey, 33, was in another room when miniature Dachshund Beatrice hopped on to the mantelpiece and devoured the Christmas treat. 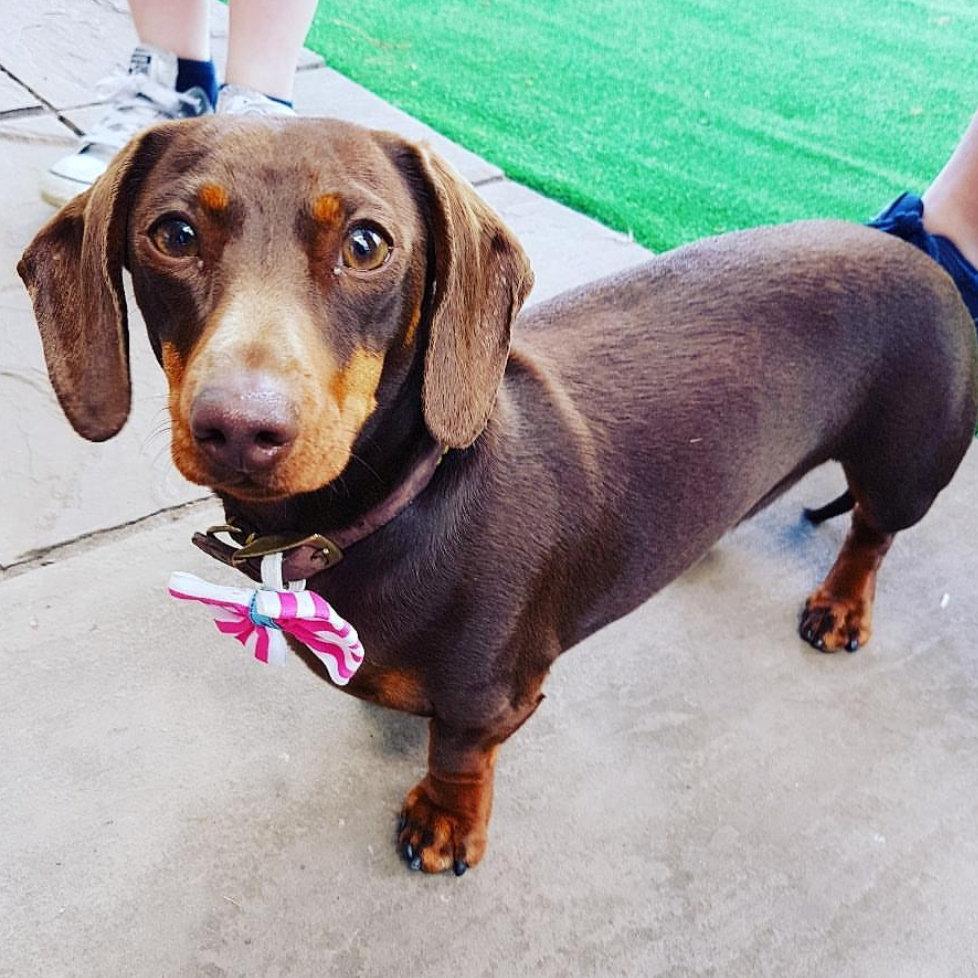 When Lucie went to check on her beloved pet she found Beatrice looking sheepish on the sofa and saw the mince pie's empty foil casing.

The healthcare worker knew raisins are poisonous for dogs so rushed poorly Beatrice to the vets.

Beatrice was given an injection to induce vomiting and then activated charcoal to reduce the chances of harmful toxins from the raisins being absorbed.

Fortunately she made a full recovery in time for Christmas but vets have warned that her greediness could have cause fatal kidney failure. 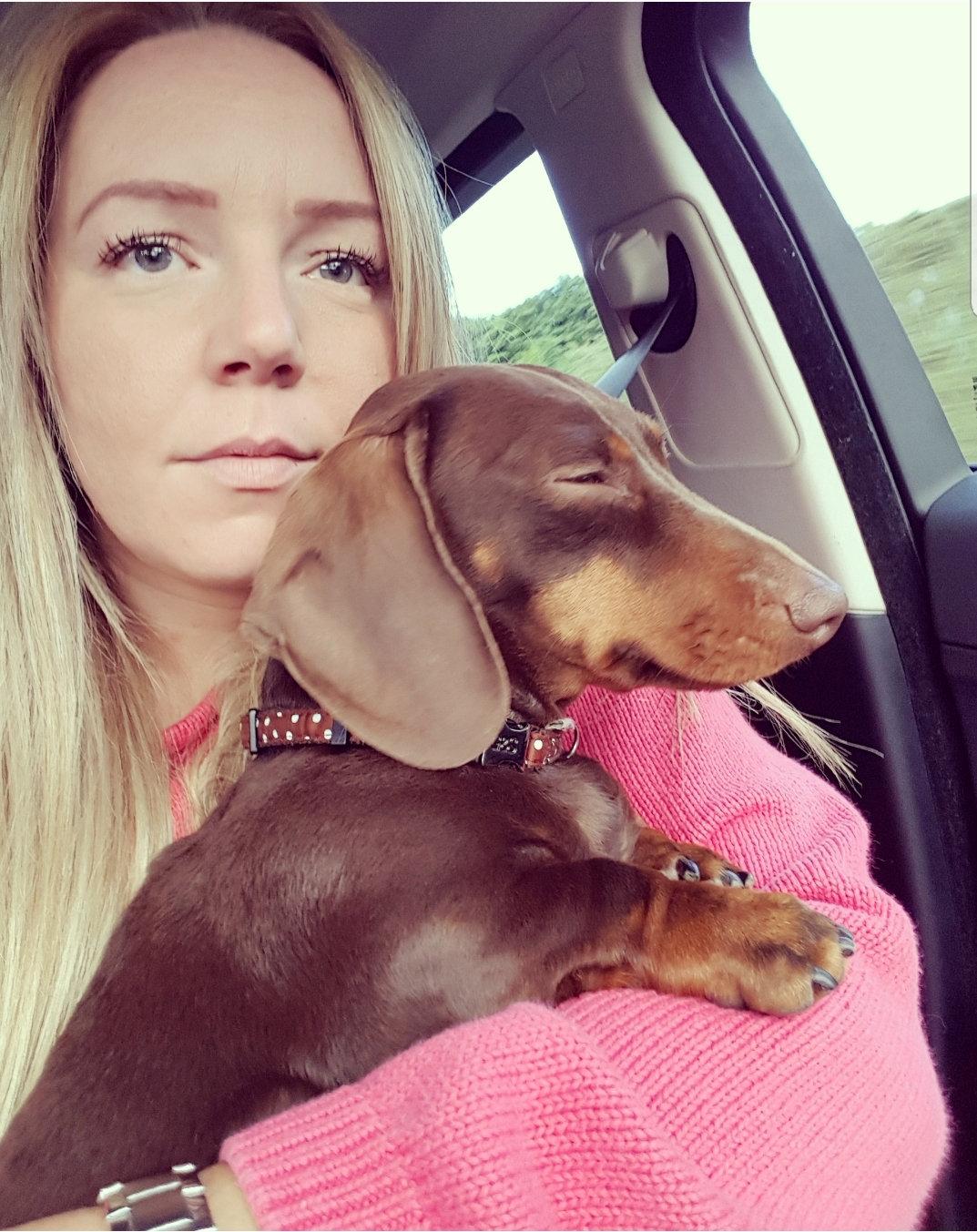 All grapes, raisins, currants and sultanas can be poisonous to dogs and the dried versions of the fruits cause severe illness.

Lucie, from Shrewsbury, Shrops, said: "I saw the foil on the plate but no pie and I thought, 'right, there's only one explanation for this', and there was the dog looking very sheepish.

"We were at the vets about three hours getting everything checked out and tested.

"A dog is part of your family and I would have been devastated if anything had happened to her." 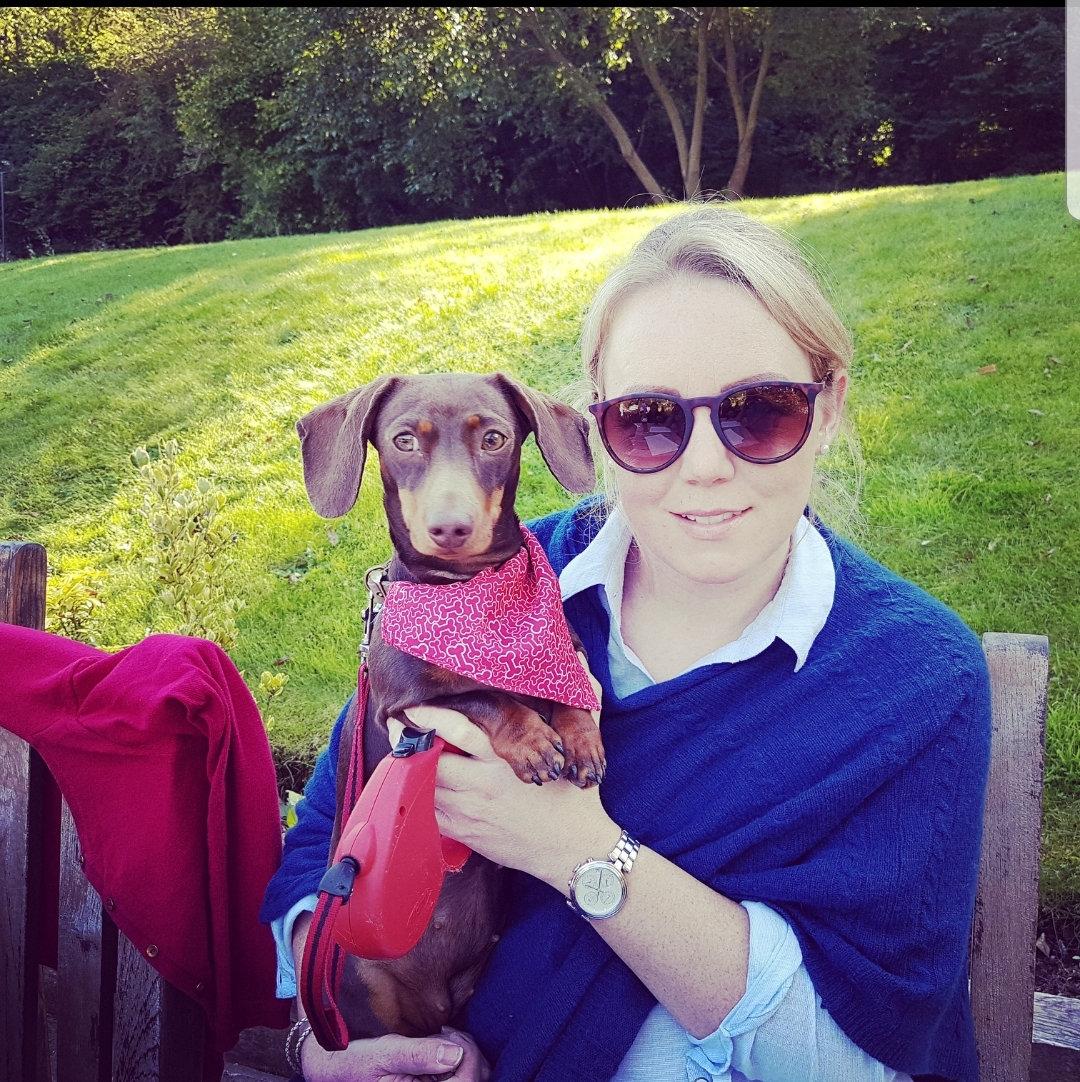 Mother-of-two Jodie Holt, 31, went through a similarly distressing ordeal when her three-year-old cockapoo Ernie ate a mince pie from under the Christmas tree.

Jodie, who is a nurse, said: "As soon as I saw the mince pie had gone, I started googling it and saw how dangerous raisins can be for dogs." 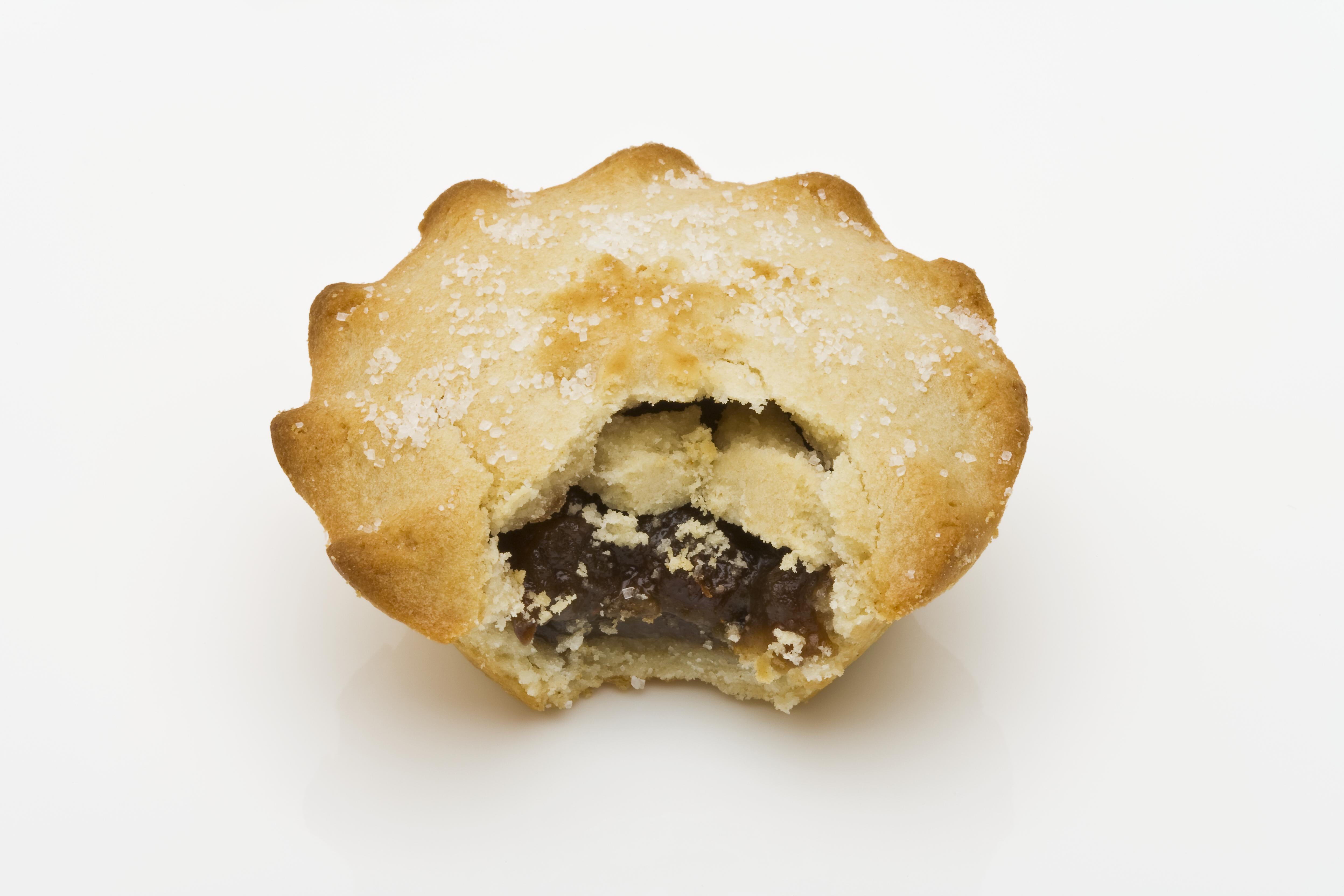 Vets gave Ernie the same treatment as Beatrice and he too made a full recovery in time for Christmas.

Both dogs were treated by Vets Now, an out of hours emergency service for pets, on Christmas Eve last year.

Laura Playforth, head of veterinary standards at Vets Now, said: "Our vets and vet nurses treated dozens of dogs last year who had eaten mince pies left out for Santa and we are expecting similar this year.

"Normally symptoms start showing between six and 24 hours after the dog has eaten grapes or raisins.

"But these may not take effect for several days and in the most serious cases, the fruits can also cause sudden kidney failure.

"If you think your dog has eaten grapes, raisins, sultanas or currants, or anything containing them, you should telephone your vet immediately or, out of hours, your nearest Vets Now pet emergency clinic."