Veteran Fox News anchor Chris Wallace is still reeling from the car-crash presidential debate he moderated on Tuesday night, describing it as “a terrible missed opportunity.”

The “Fox News Sunday” host and respected journalist was criticized for his handling of the anticipated match-up between President Trump and Democratic presidential nominee Joe Biden which turned into a frenzied shouting match as Wallace tried hopelessly to regain control.

“I never dreamt that it would go off the tracks the way it did,” he said.

The 90-minute brawl in Cleveland, Ohio, was widely panned by pundits who called it a “s–t show,” a “sweaty, formless flop,” and a great disservice to undecided American voters.

The Commission on Presidential Debates on Wednesday announced it was adding more “structure” to the remaining three debates between Trump and the former veep after their first meet was marred by insults, interruptions, and sparring with Wallace.

“I’ve read some of the reviews. I know people think, well, gee, I didn’t jump in soon enough,” Wallace said.

“I guess I didn’t realize — and there was no way you could, hindsight being 20/20 — that this was going to be the president’s strategy, not just for the beginning of the debate but the entire debate.” 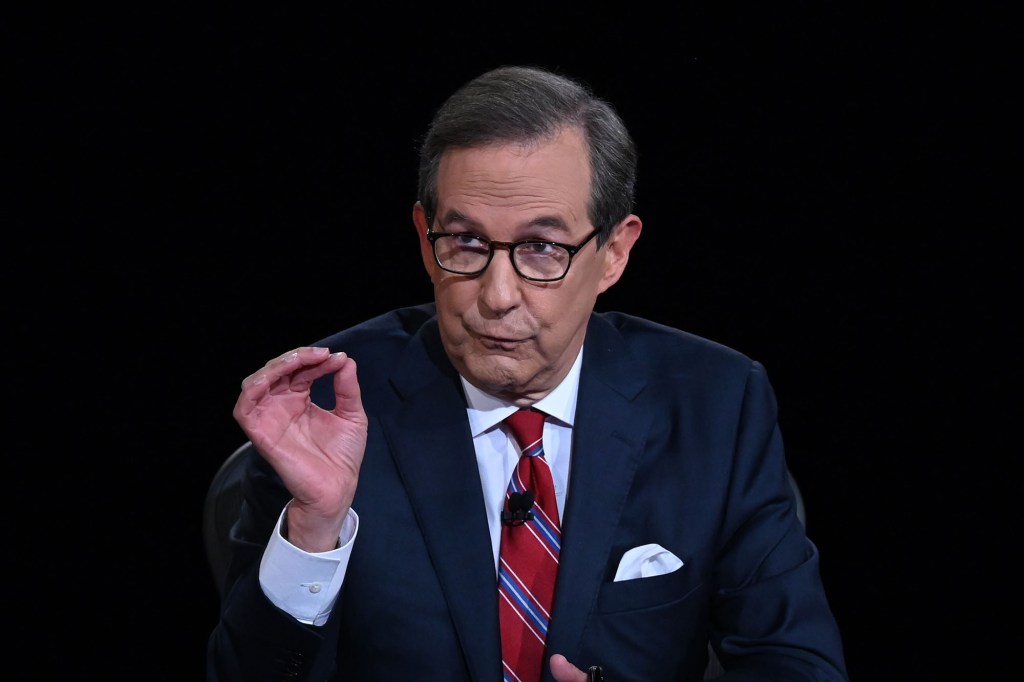 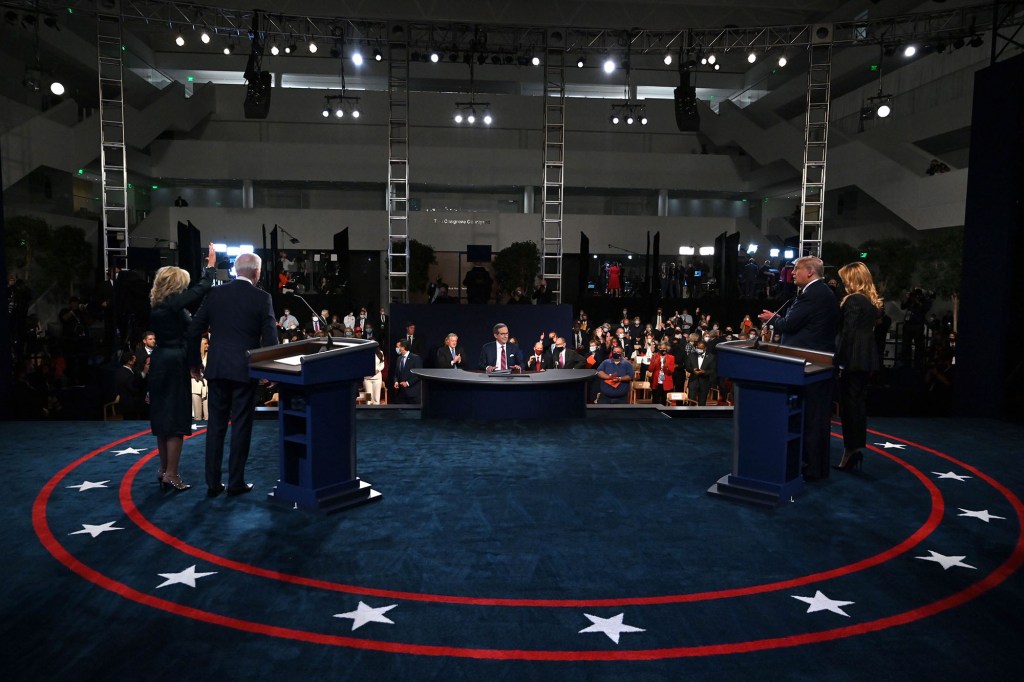 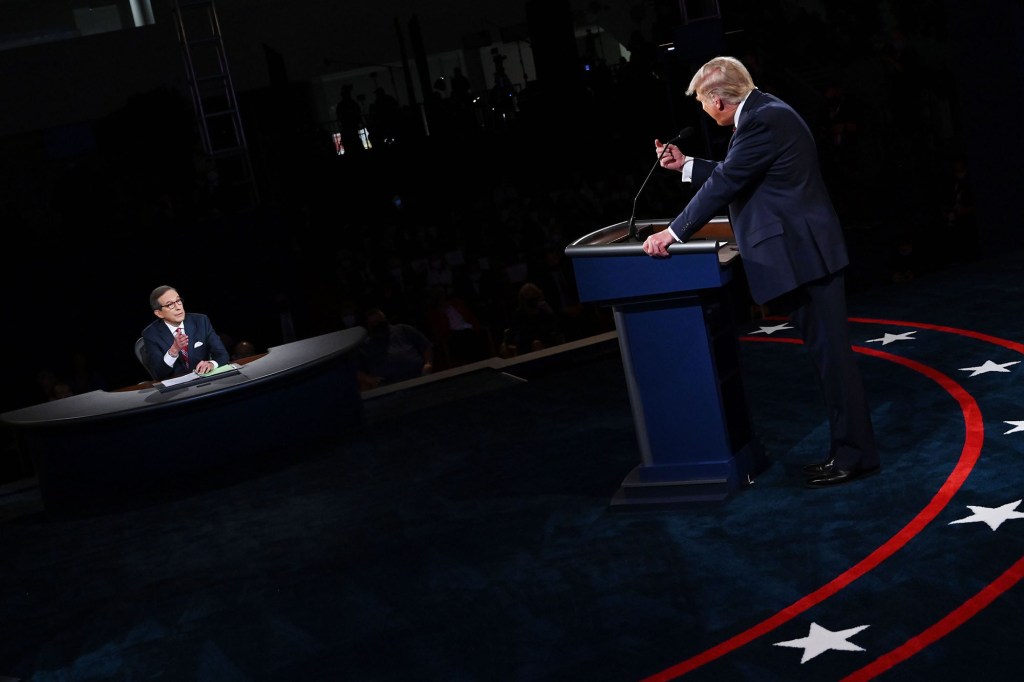 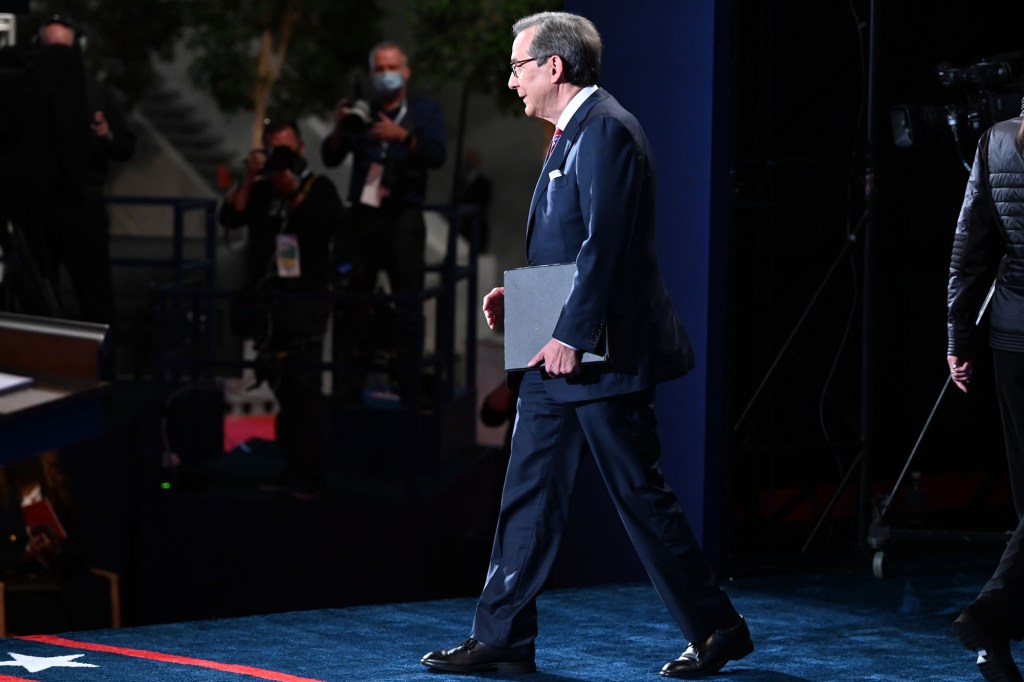 GOOD Morning Britain presenter Piers Morgan has joked about his worry over his future at the ITV programme. The 55-year-old...