The broadcaster, who has been at the BBC station since 2005 and has had the breakfast slot since January 2010, is returning to Virgin almost 20 years after he left. 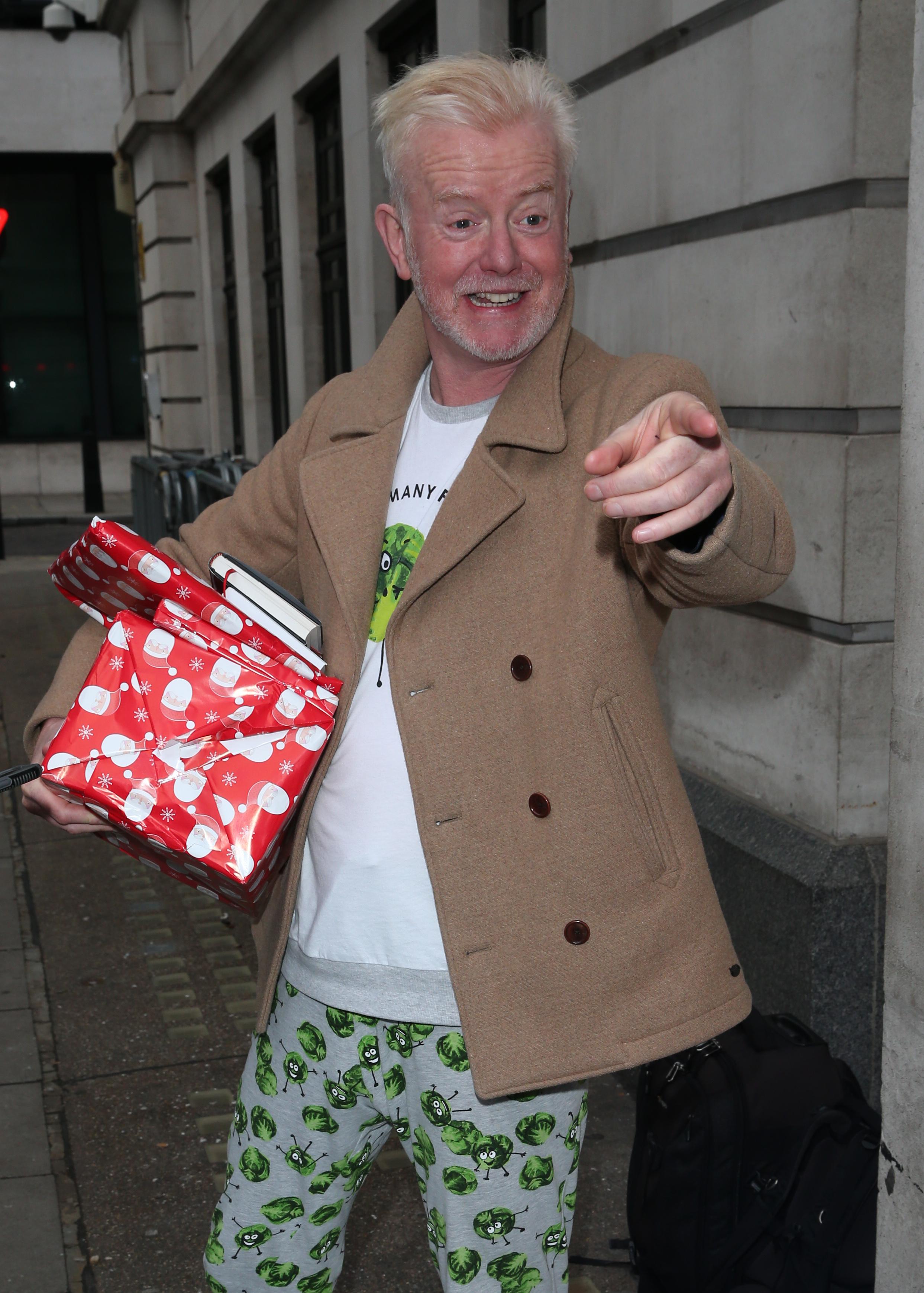 Evans, 52, told listeners today is a "sad day" and asked them to not "shed too many tears during our final morning".

He also paused to compose himself as he spoke of how his wife, Natasha Shishmanian, is his "gravity and guiding light".

Evans added that she had given him the "certainty to feel confident enough to embark upon a bit of uncertainty again".

He said: "It is sad. It's a sad day today. But it is also an exciting day for everyone. You've got to turn the pages sometimes.

"Please don't shed too many tears during our final morning." 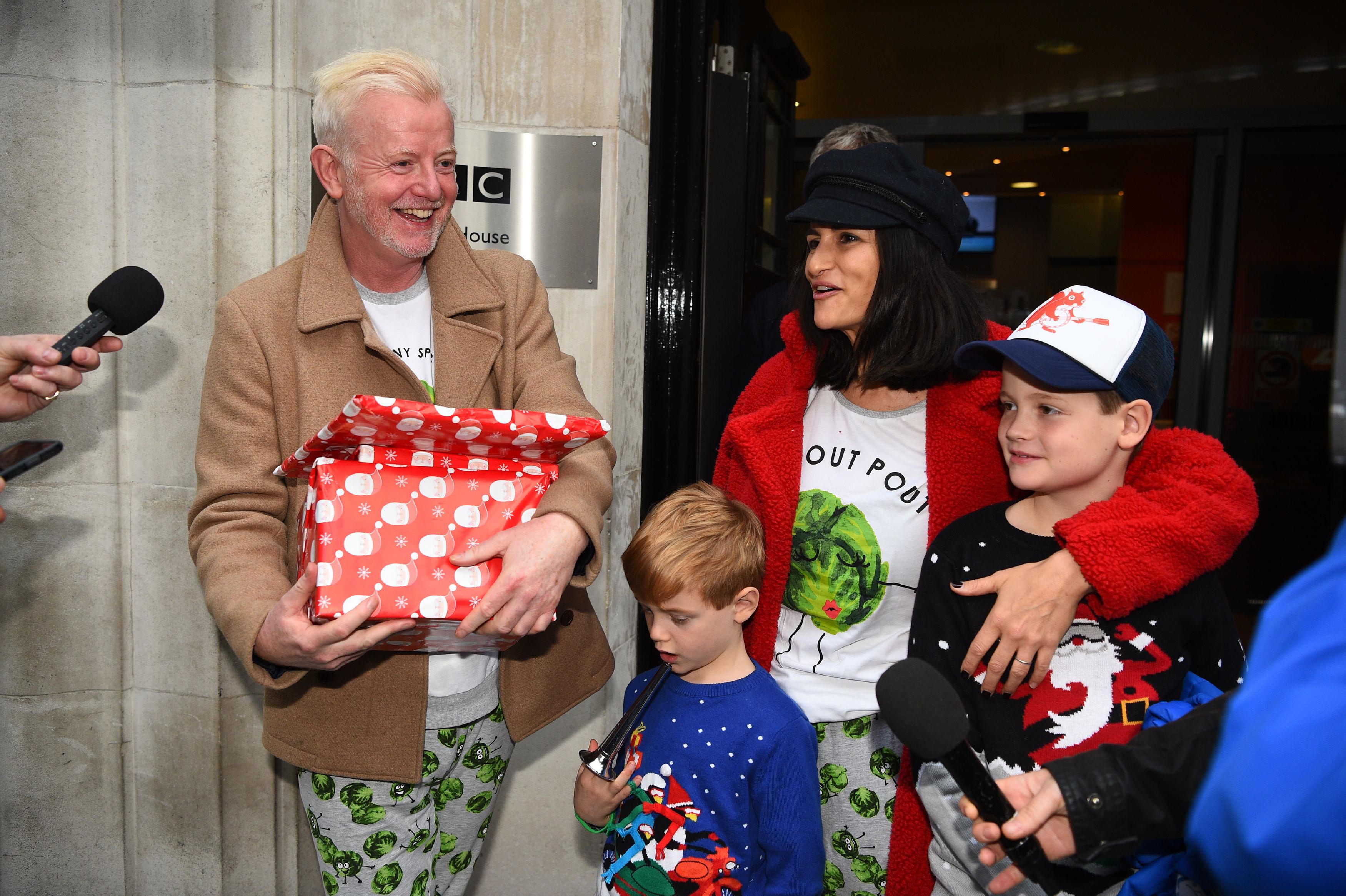 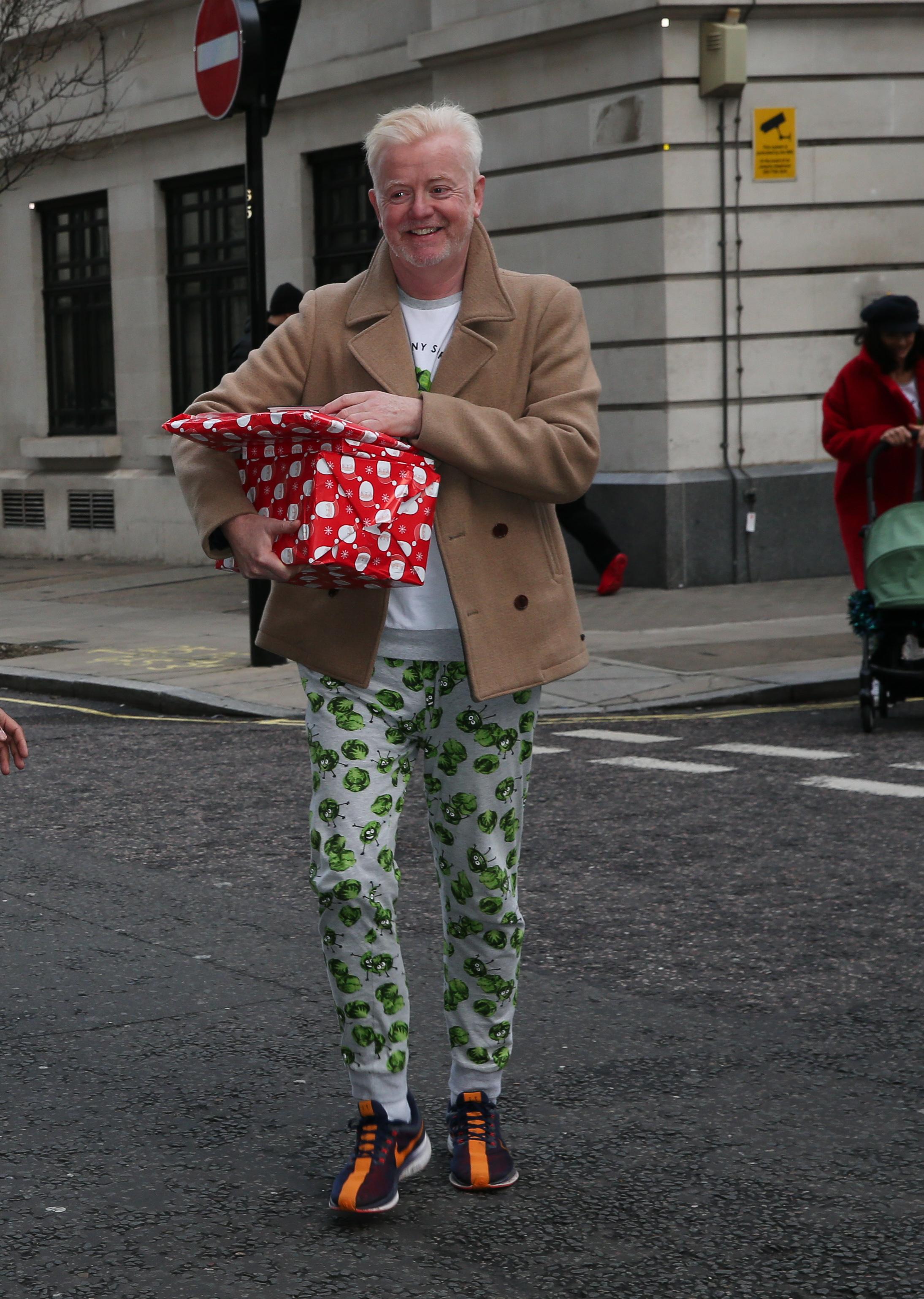 Evans married Shishmanian, 38, in 2007 and the pair welcomed twins in September this year.

The Christmas Eve show was the former TFI Friday and Top Gear host's last before he is replaced by Zoe Ball in the New Year.

He said: "Thank you to my family for putting up with me, and for having someone in your personal orbit that does a job like this, particularly my daughter Jane.

"Thank you to you all for listening but most of all I would like to thank my wife Natasha, my gravity and my guiding light, for giving me enough certainty to feel confident enough to embark upon a bit of uncertainty again.

"It's what I like. I crave the uncertainty but you can only do that against a backdrop of certainty and security.

“Uncertainty is where creativity lives. Comfort and creativity are not the greatest bedfellows, let me tell you.

“None of us look forward to saying goodbye to the things and people we love." 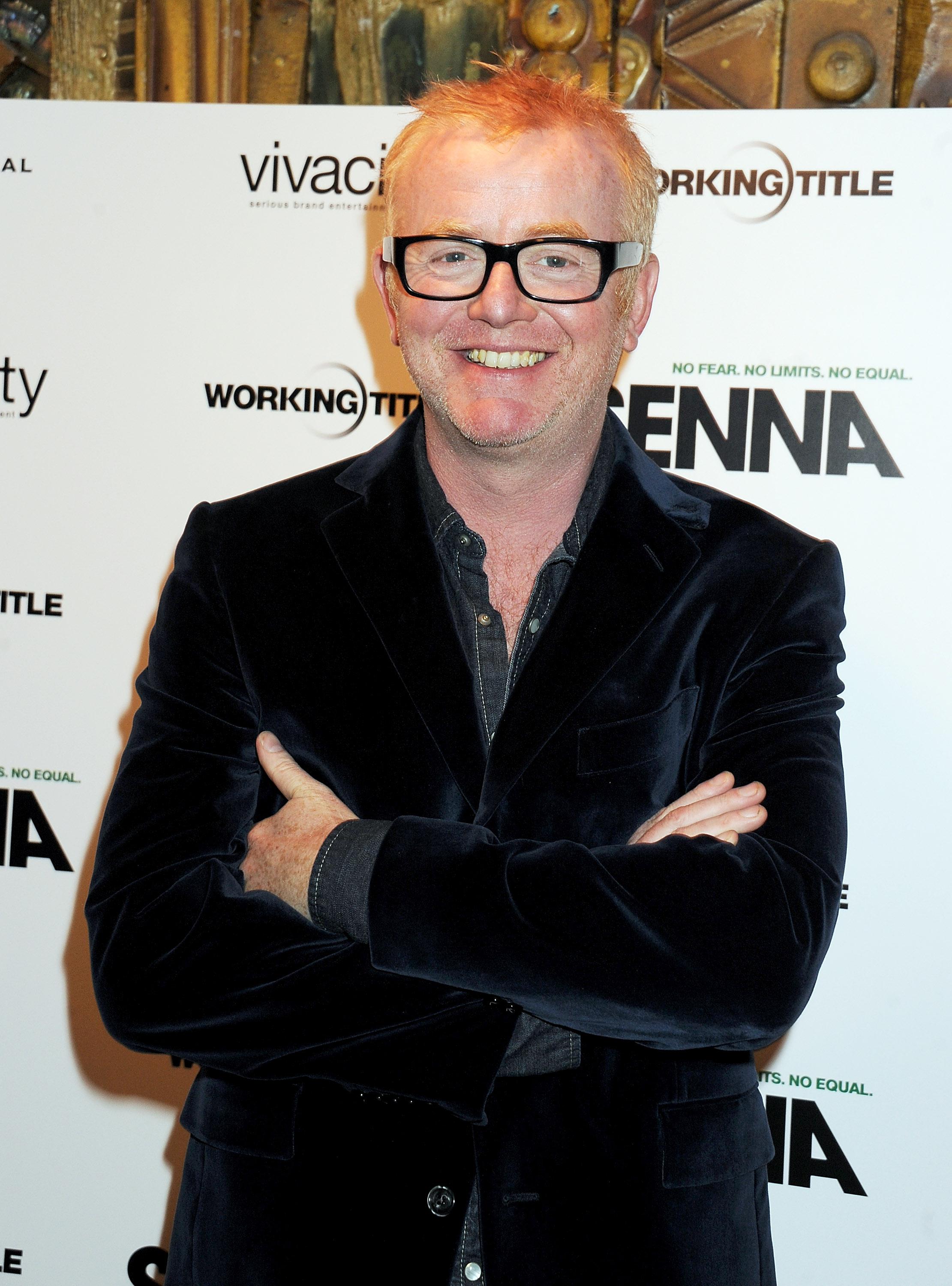 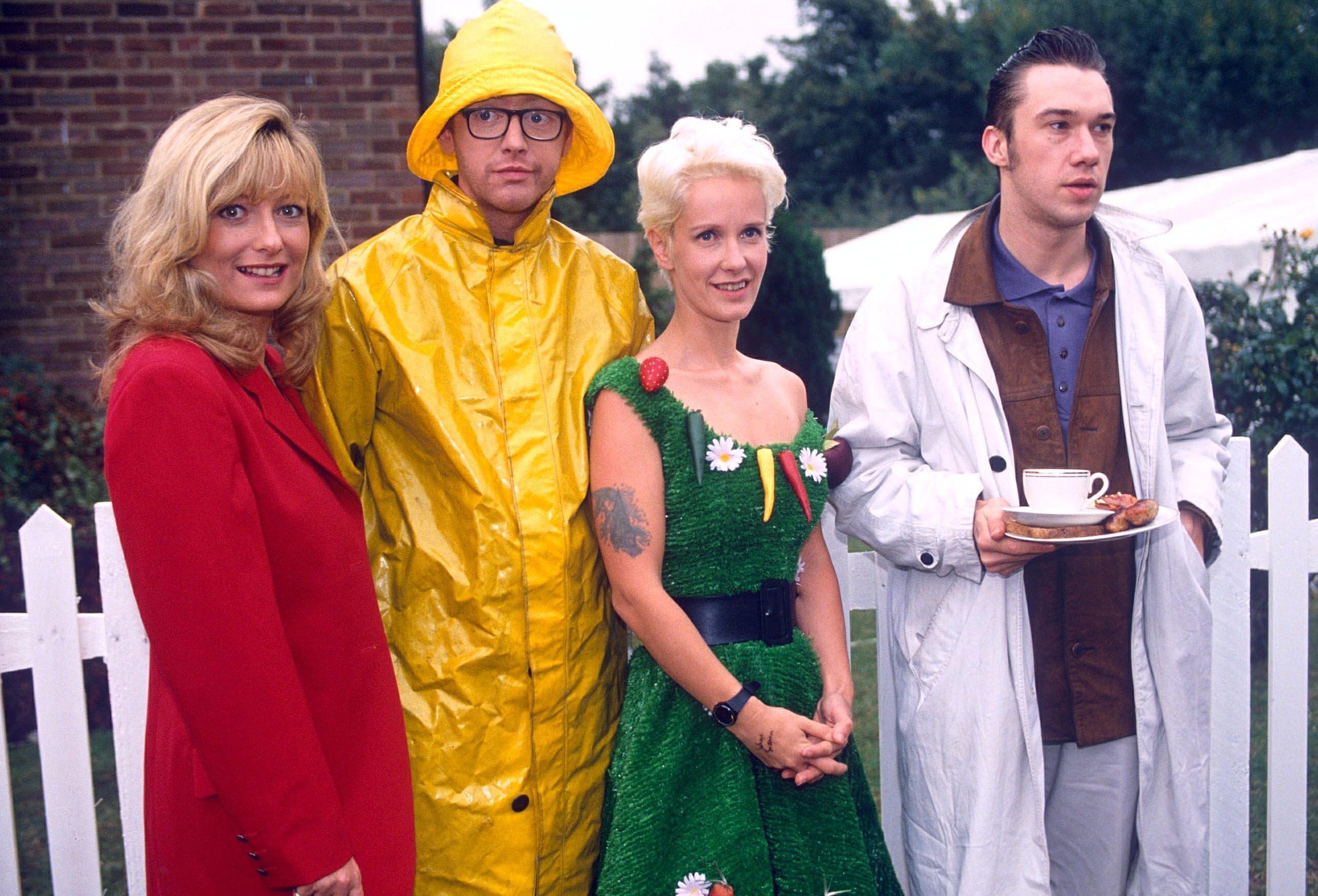 Bucking tradition, Evans delivered his farewell speech at the halfway mark of the show, saying he wanted the programme to be "a right laugh" and not end on a "melancholy" note.

He said: "I know I'm not conforming but when has that ever stopped me in the past?"

Prior to that, Evans landed one of the most sought-after jobs in the industry – the Radio 1 Breakfast Show – in 1995.

He also presented Channel 4 programme TFI Friday while hosting his radio show, but resigned live on air in 1997, after Radio 1 refused to meet his demands to work a four-day week.

Evans returned to the airwaves as the host of Virgin Radio's breakfast slot and hosted the show from 1997 to 2001.

On Monday morning's show Evans thanked the BBC for having invited him back to play "that incredible music" once again. 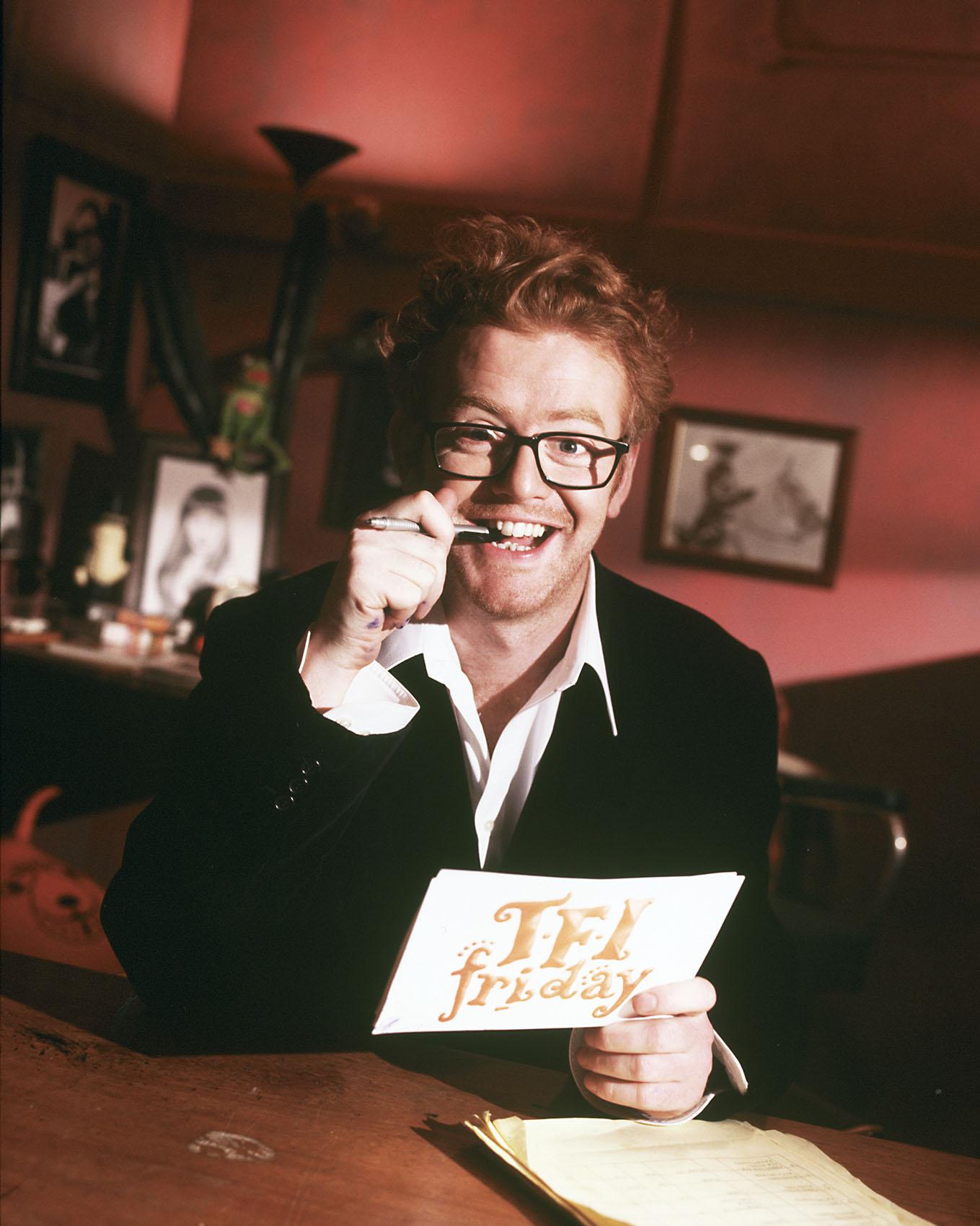 He said: "Thank you to the BBC for supporting me, and trusting me with one of their precious microphones for the last years, for allowing me to grow every minute of every day that I have been on air.

"Live from Glastonbury, live from the beaches of northern France for the commemoration of the Normandy landings or having a blast in the middle of one of our regular Friday shows.

"The mayhem there of the usually attendant nonsense that they involve.

"And yes, all that incredible music. Right here in Terry's old studio. Studio 6C at Wogan House in London."

Listening figures were and have remained healthy, with Evans hosting the UK's most popular radio programme in that time slot.