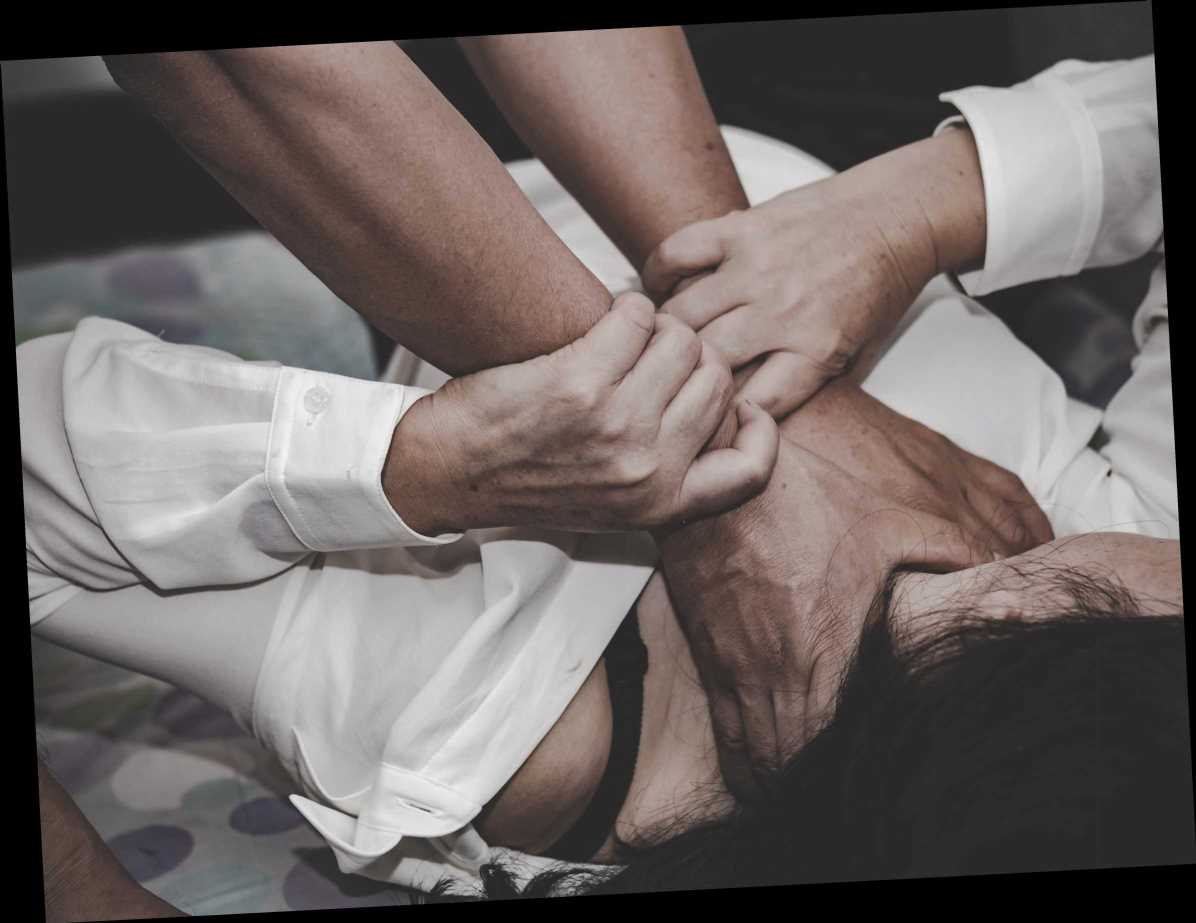 CHOKING a partner during sex without consent could become illegal under new domestic abuse legislation.

Watchdogs are proposing it becomes a specific criminal offence – with new evidence showing one in five sex assault victims are strangled by their partner. 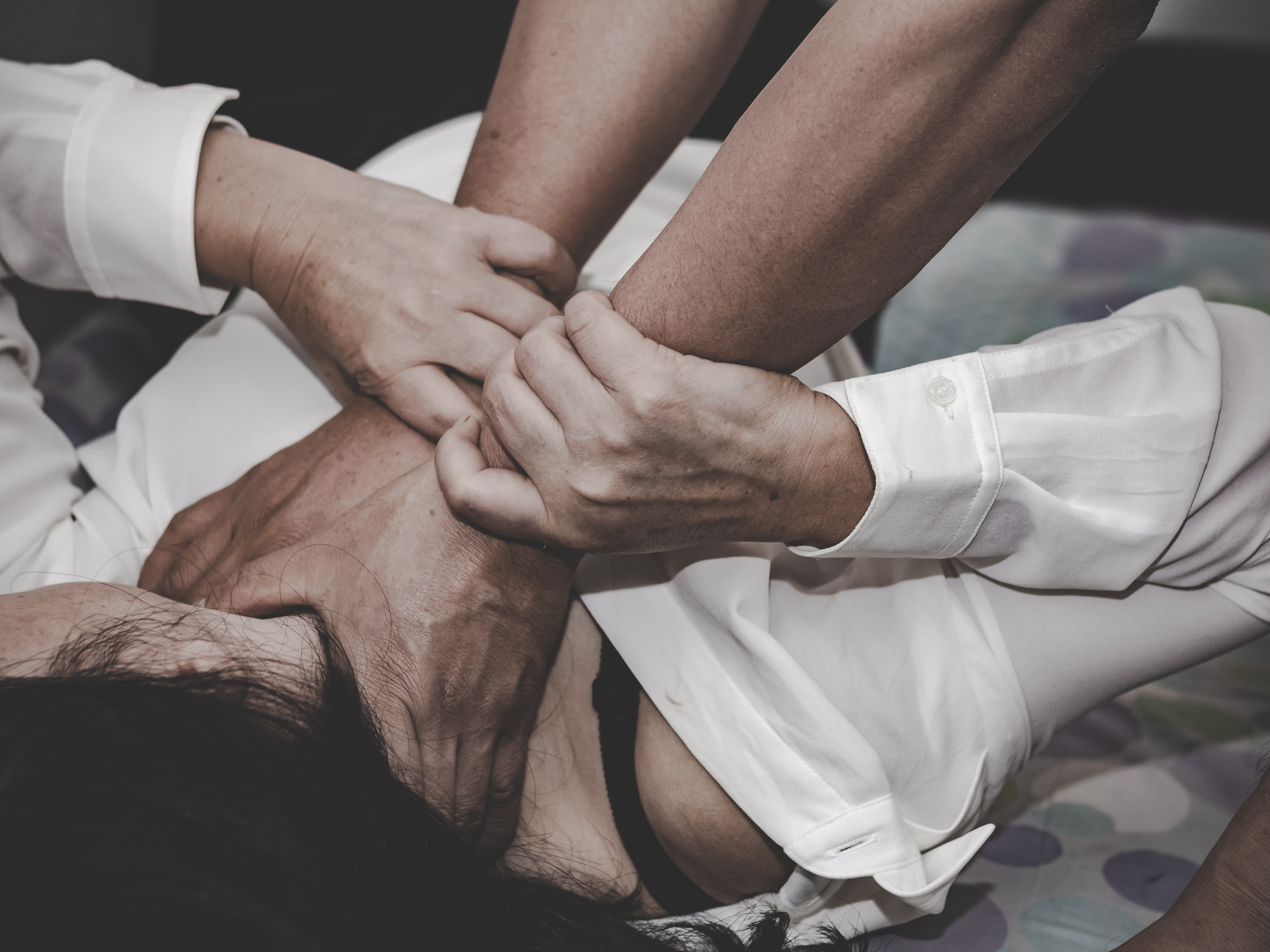 Currently, choking is only punishable under common assault law, and results in a maximum of six months behind bars.

But campaigners say domestic abusers are rarely prosecuted as they pretend violent choking and throttling is part of consensual sex play.

Strangulation rarely leaves a sign of injury and is often dismissed by police.

They say categorising it as common assault – alongside a slap – underestimates the terror and near-death experience inflicted on the victim.

After being stabbed, it is the second most common death for women as a result of domestic violence.

It is also a known "red flag" for homicide. Attacks on women involving choking increased the risk of death by 700%.

In 2018, a third of women murdered in the UK were strangled or suffocated – whereas in male murders the same year, this makes up only 3%.

The Government's former victims' commissioner, Baroness Newlove, will present an amendment to the Lords tomorrow that would make non-fatal strangulation a singular offence.

Speaking to the Daily Telegraph, she said: "It is a very frequently used and very effective way of terrifying somebody.

"It is a very frightening tool of coercive control. For the same price as a tiny slap, you let her know you are in control but with only the risk of a tiny mark so police never take notice of it."

The number of accused men using the "50 Shades" defence – named after the hit S&M-themed book and film franchise – has rocketed since 2000, campaigners say.

And it was thrown under the spotlight last year following the murder of Brit backpacker Grace Millane.

The 22-year-old's killer tried to argue his innocence by claiming that she died accidentally during consensual sex.

A jury saw straight through the unnamed 28-year-old's victim-blaming lies and he was jailed for life.

Other killers have tried to use the defence to swap murder convictions for softer manslaughter sentences.

They have said they are concerned that some senior officials in the Ministry of Justice (MoJ) won't want to create a new criminal offence.

The MoJ says non-fatal strangulation is covered under laws such as common assault and attempted murder, but added that this area of the law is “under review and [will] assess any evidence that demonstrates the need for a new offence”.

If you are a ­victim of domestic abuse, SupportLine is open Tuesday, Wednesday and Thursday from 6pm to 8pm on 01708 765200. The charity’s email support ­service is open weekdays and weekends during the crisis – messageinfo@supportline.org.uk.