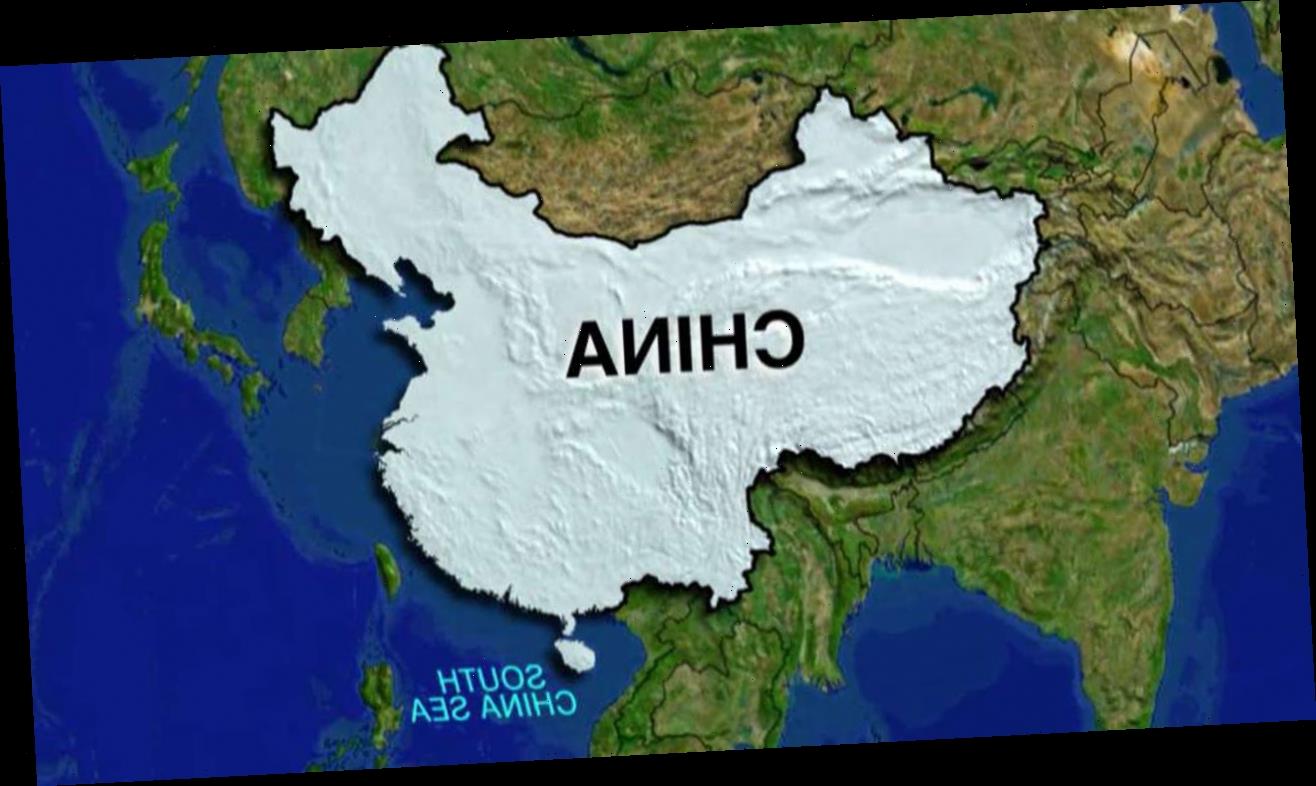 Sen. Cotton on the threats China poses to America

China ratcheted up activity in Taiwan airspace on Sunday by flying 15 fighter jets between mainland Taiwan and the Pratas Islands in the South China Sea, a report said.

The show of force was seen by some observers as a remarkable step by Beijing during the first week of President Biden’s term in office. Nikkei Asia reported that it is not uncommon for China to send aircraft into the region, but it is rare for the country to send more than 10 at once, and for two consecutive days.

Ned Price, a spokesman from the U.S. State Department, said Washington “notes with  concern the pattern of ongoing PRC [People’s Republic of China] attempts to intimidate its neighbors, including Taiwan.”

“We urge Beijing to cease its military, diplomatic, and economic pressure against Taiwan and instead engage in meaningful dialogue with Taiwan’s democratically elected representatives,” he said in the statement. 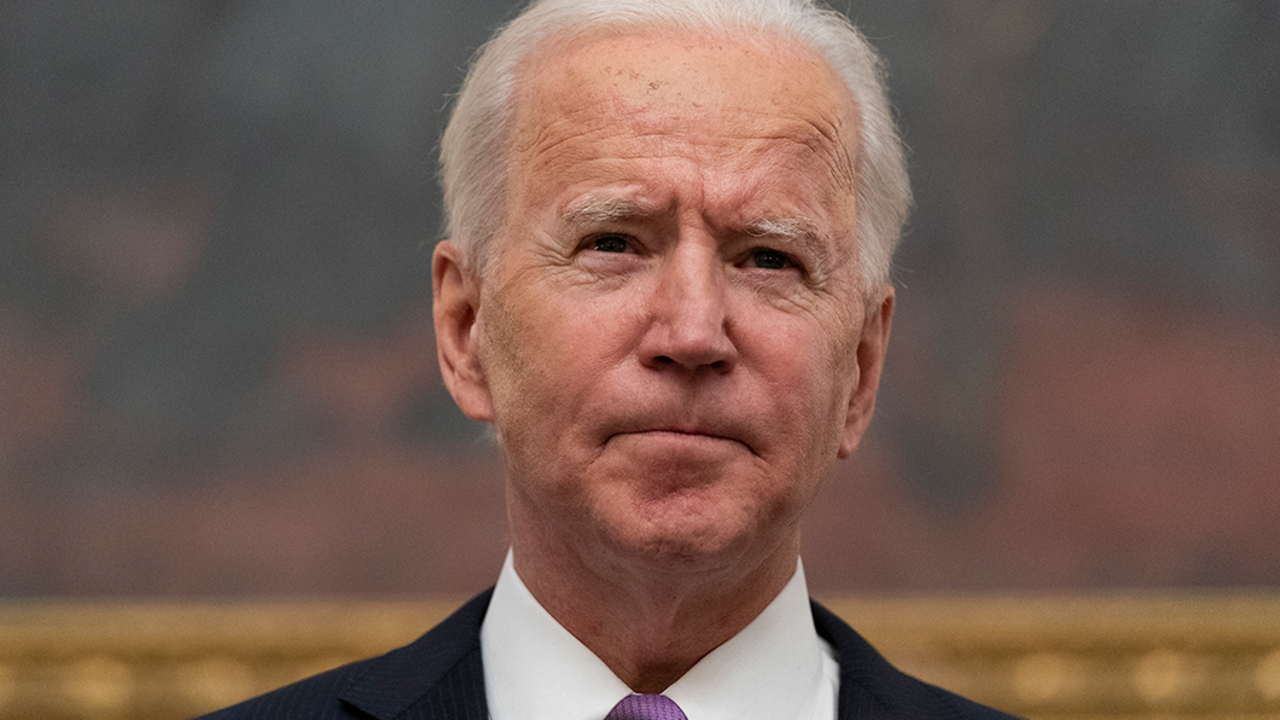 The Reuters report said that Taiwan’s air force responded to the incursion. Taiwan considers itself a sovereign state. Beijing’s move was aimed at pressuring the government of President Tsai Ing-wen into caving to its demand that she recognize Taiwan as a part of Chinese territory.

The USS Theodore Roosevelt carrier team entered the South China Sea on Sunday to exercise “freedom of the seas,” and the Biden administration has said its commitment to Taiwan is “rock-solid,” the Reuters report said.

Antony Blinken, Biden’s choice to be secretary of state, pledged to repair damage done to the State Department and America’s image abroad over the past four years while continuing a tougher approach to China.

Hsiao Bi-him, Taiwan’s de-facto ambassador to the U.S., was also invited to Biden’s inauguration, which the BBC reported is a sign of the new White House’s commitment.