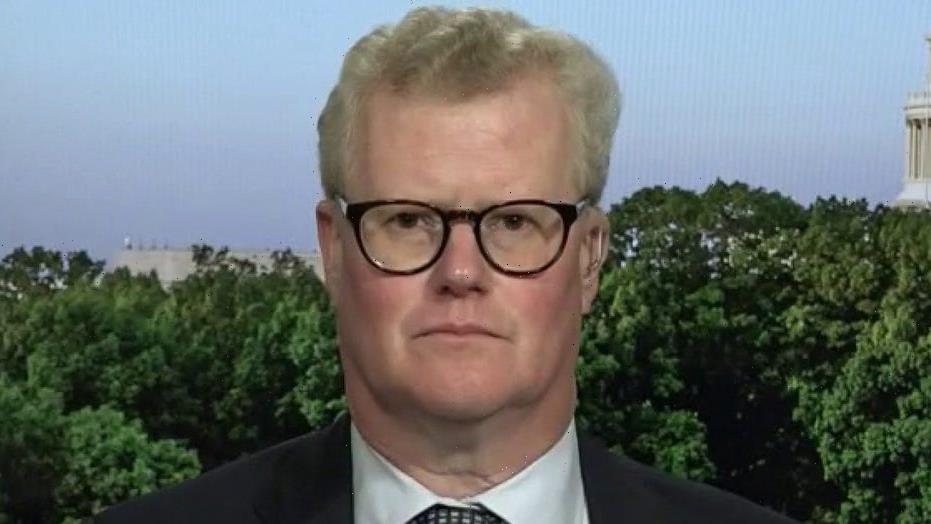 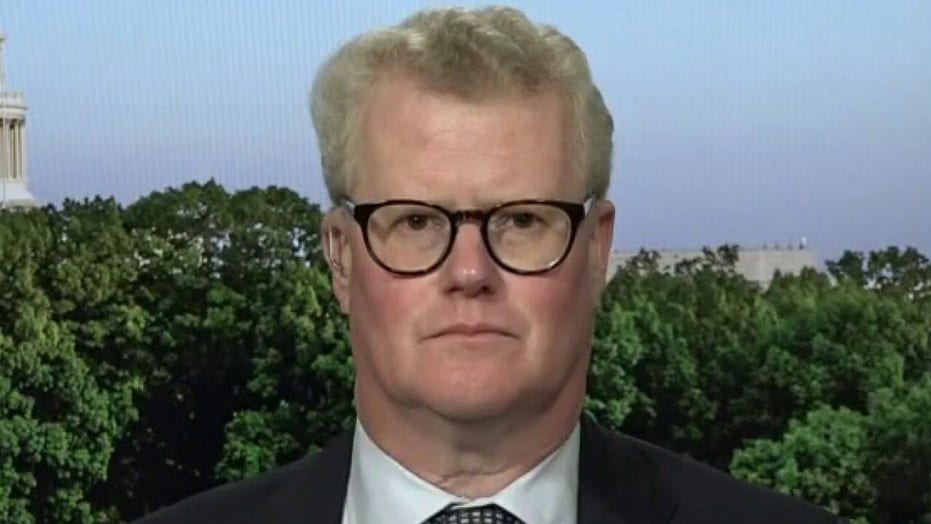 Holding China accountable for COVID-19 is not a partisan issue: David Asher

Dr. David Asher, a former State Department investigator, is set to testify before the House on the origins of COVID-19.

President Xi Jinping on Thursday marked his Communist Party’s 100th anniversary from Tiananmen Square and struck a bellicose tone, reconfirming China’s ‘historic mission’ to control Taiwan while warning other countries not to interfere.

Bloomberg reported that Xi said that no foreign forces will ever “coerce and enslave us.”

“Whoever attempts to do that, will surely break their heads on the steel Great Wall built with the blood and flesh of 1.4 billion of Chinese people,” he said. 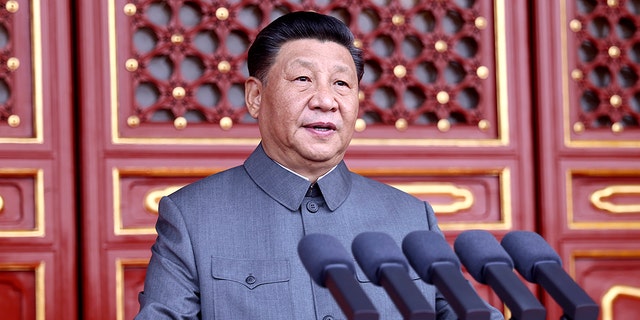 In this photo provided by China’s Xinhua News Agency, Chinese President and party leader Xi Jinping delivers a speech at a ceremony marking the centenary of the ruling Communist Party in Beijing. (Ju Peng/Xinhua via AP)

Xi did not mention any country by name, but the message was clearly intended for the West, in particular the U.S.

President Biden has made it clear that China is the biggest geopolitical challenge for the U.S. In February, he announced the formation of a Defense Department China Task Force to assess the future challenge from China; earlier this month, G7 member states agreed to an initiative aimed at challenging China’s Belt and Road Initiative. 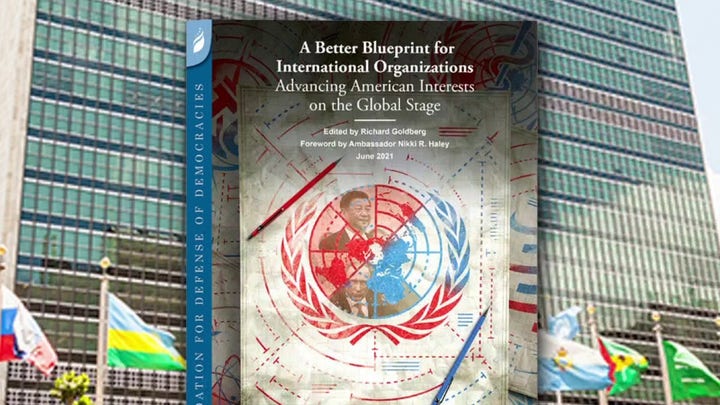 Bilahari Kausikan, the former Singapore senior diplomat, told CNBC on Wednesday that the Taiwan issue is the “most dangerous” flashpoint between the U.S. and China. He said he believes “nuclear deterrence” will keep the peace.

Beijing officials consistently express skepticism that Washington would act against its own interest, risking, as one Chinese general put it, Los Angeles for Taipei

Xi called China’s commitment to unify itself with Taiwan “unshakable” and said promised “resolute action to utterly defeat any attempt toward ‘Taiwan independence.’”

Taiwan and China separated amid civil war in 1949 and China says it is determined to bring the island under its control by force if necessary. The U.S. switched diplomatic recognition from Taipei to Beijing in 1979, but is legally required to ensure Taiwan can defend itself and the self-governing democratic island enjoys strong bipartisan support in Washington.

Washington maintains a policy of “strategic ambiguity” when it comes to Taiwan. Doug Bandow, a senior fellow at the Cato Institute, wrote in April that White House Spokeswoman Jen Psaki tried to describe what that means.

“Our position on Taiwan remains clear. We will stand with friends and allies to advance our shared prosperity, security, and values in the Indo‐​Pacific region,” she said.

He responded, “Whatever that means.”

He continued, “Taiwanese officials have told me that they expect American support even if their behavior, such as a declaration of independence, triggered Chinese action. And Beijing officials consistently express skepticism that Washington would act against its own interest, risking, as one Chinese general put it, Los Angeles for Taipei.”

Secretary of State Antony Blinken said at his confirmation hearing there is “no doubt” China poses the greatest threat of any nation to the U.S. and the Trump administration was right to take a tougher stance against the Asian power.

“President Trump was right in taking a tougher approach to China,” said Blinken, who served as then-Vice President Biden’s national security advisor before being elevated to deputy secretary of state under Barack Obama. “Not the way he went about it in a number of ways, but the basic principle was right.”