The Defence Secretary said the issue must be examined ‘very closely’ because the Chinese state can act ‘in a malign way’ which could impact national security.

China is currently a world leader in developing the next-generation mobile internet technology that promises to deliver much faster download speeds and could revolutionise connectivity. 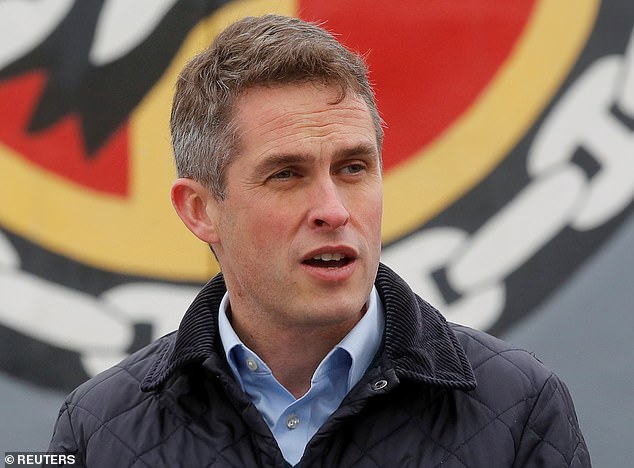 But Australia and New Zealand have both recently banned the Chinese telecommunications firm Huawei from providing 5G equipment on national security grounds.

The Australian government said there were concerns about the country’s internet networks being provided by companies ‘likely to be subject to extrajudicial directions from a foreign government’.

The technology, which will supersede 4G, could speed up the creation of ‘smart cities’ with linked networks of everything from traffic signals to driverless cars.

Mr Williamson said: ‘I have grave, very deep concerns about Huawei providing the 5G network in Britain. It’s something we’d have to look at very closely.

‘We’ve got to look at what partners such as Australia and the US are doing in order to ensure that they have the maximum security of that 5G network and we’ve got to recognise the fact, as has been recently exposed, the Chinese state does sometimes act in a malign way.’ 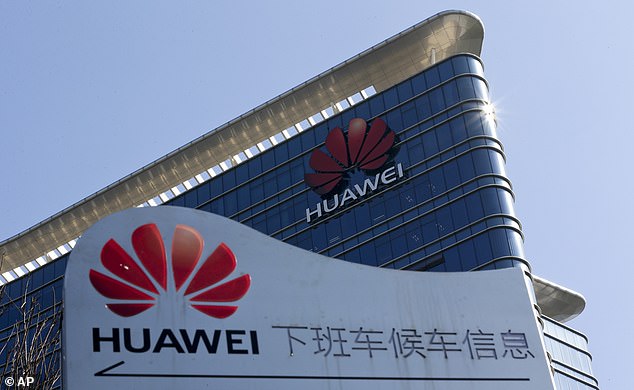 Earlier this month, in a rare public appearance, the head of MI6 said Britain will have to decide how ‘comfortable’ it would be with the Chinese owning its future 5G infrastructure.

Alex Younger said: ‘We’ve got some decisions to take. This is about how 5G will, by and large, be based on Chinese technology.

‘We need to decide the extent to which we are going to be comfortable with Chinese ownership of these technologies and these platforms in an environment where some of our allies have taken quite a definite position.’

Supporters say not only could 5G transform consumer connectivity with download speeds up to 100 times faster than today, it could be worth £200billion to the UK economy over the next decade.

Huawei chairman Liang Hua said this week the company would continue to push on with 5G development despite more bans against the company.

He said: ‘In the face of a crisis of confidence from the West, we must do our own work well, and continue to build Huawei’s competitiveness in the field of 5G.’