CHINA has chillingly said it's 'ready for war' after 11,000 US troops were called to Guam for massive military drills.

The soldiers – along with America’s largest warships and 100 planes – are training to defend the crucial Pacific island. 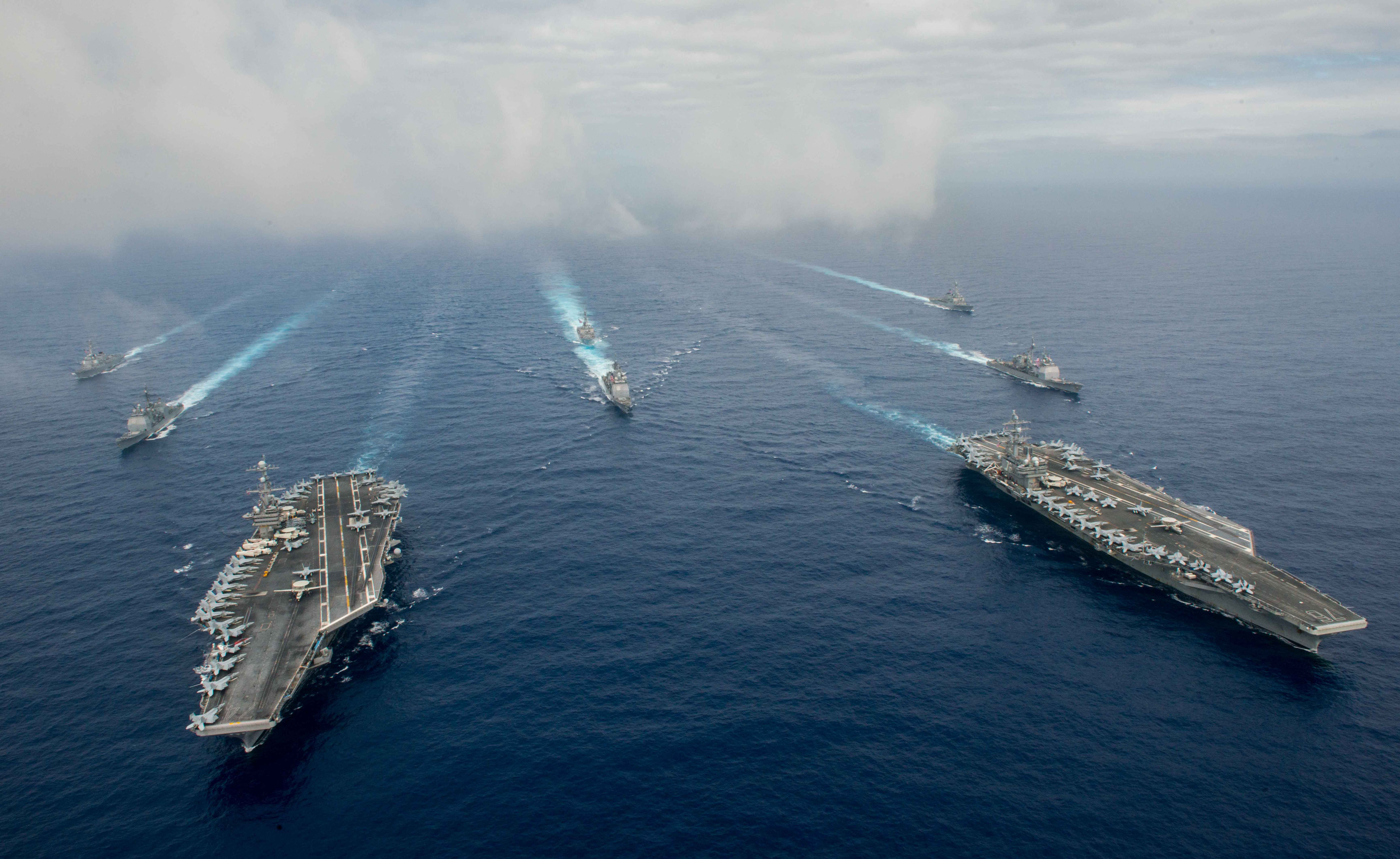 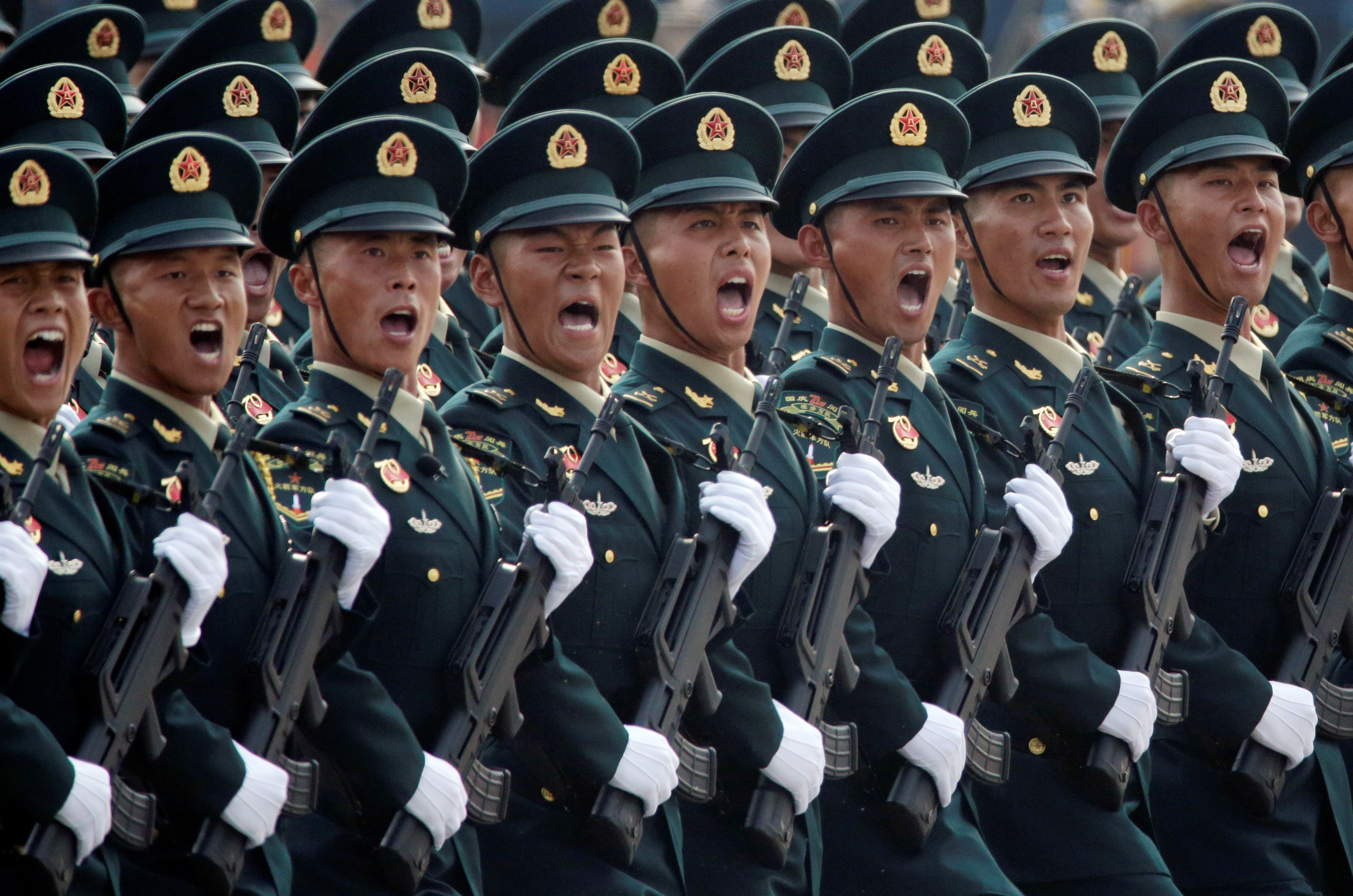 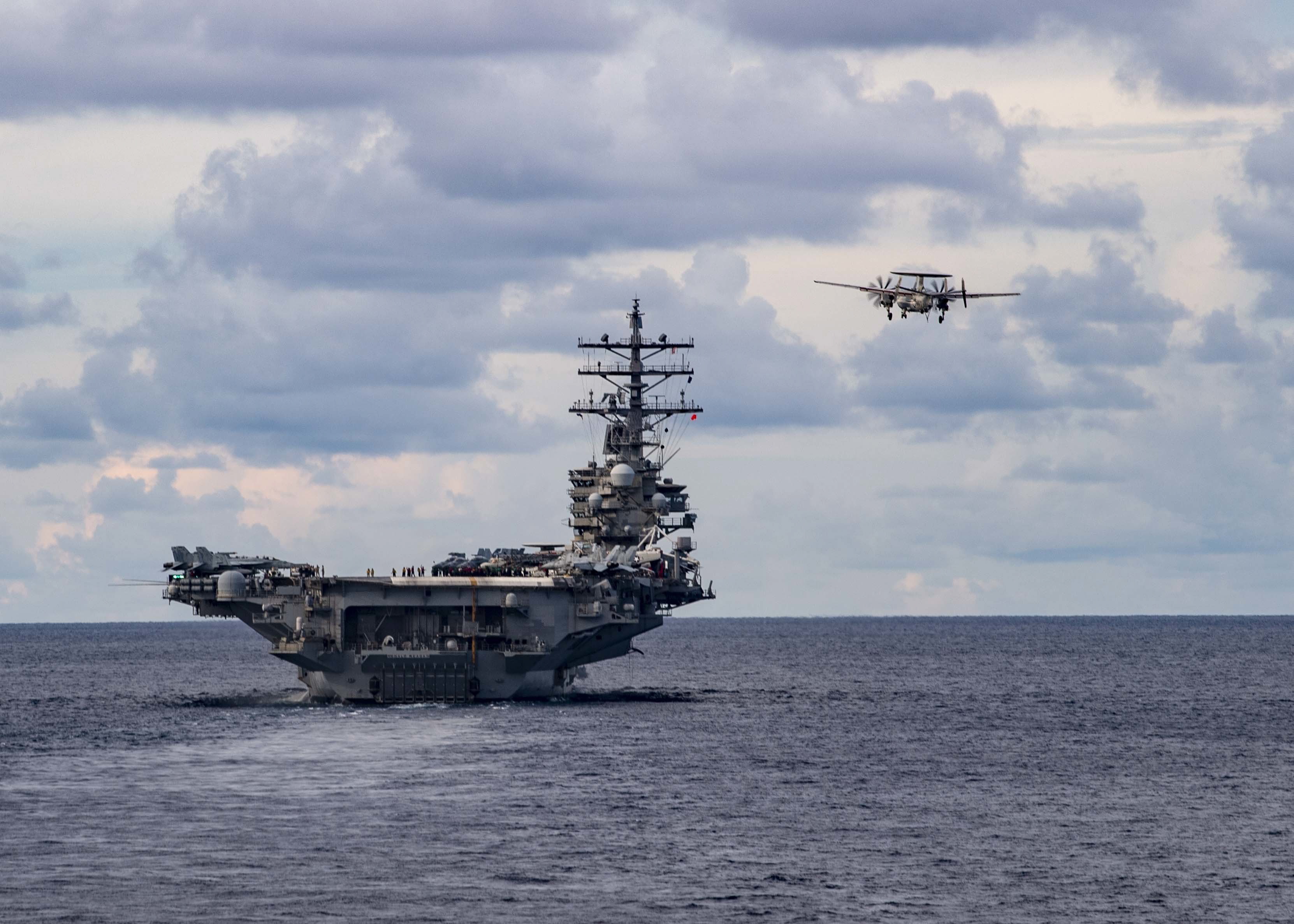 But the move has sparked warnings from China, which has declared that it's “militarily and morally ready for war”.

The manoeuvres were announced at the same time as China's Communist Party mouthpiece The Global Times published an editorial urging people to prepare for a potential war.

“We have territorial disputes with several neighbouring countries instigated by the US to confront China,” it said of Beijing’s expansionist moves into the Himalayas and the South and East China Seas.

“Chinese society must therefore have real courage to engage calmly in a war that aims to protect core interests, and be prepared to bear the cost.”

It comes as the US military increases operations in the Indo-Pacific region – with Guam as its showcase. 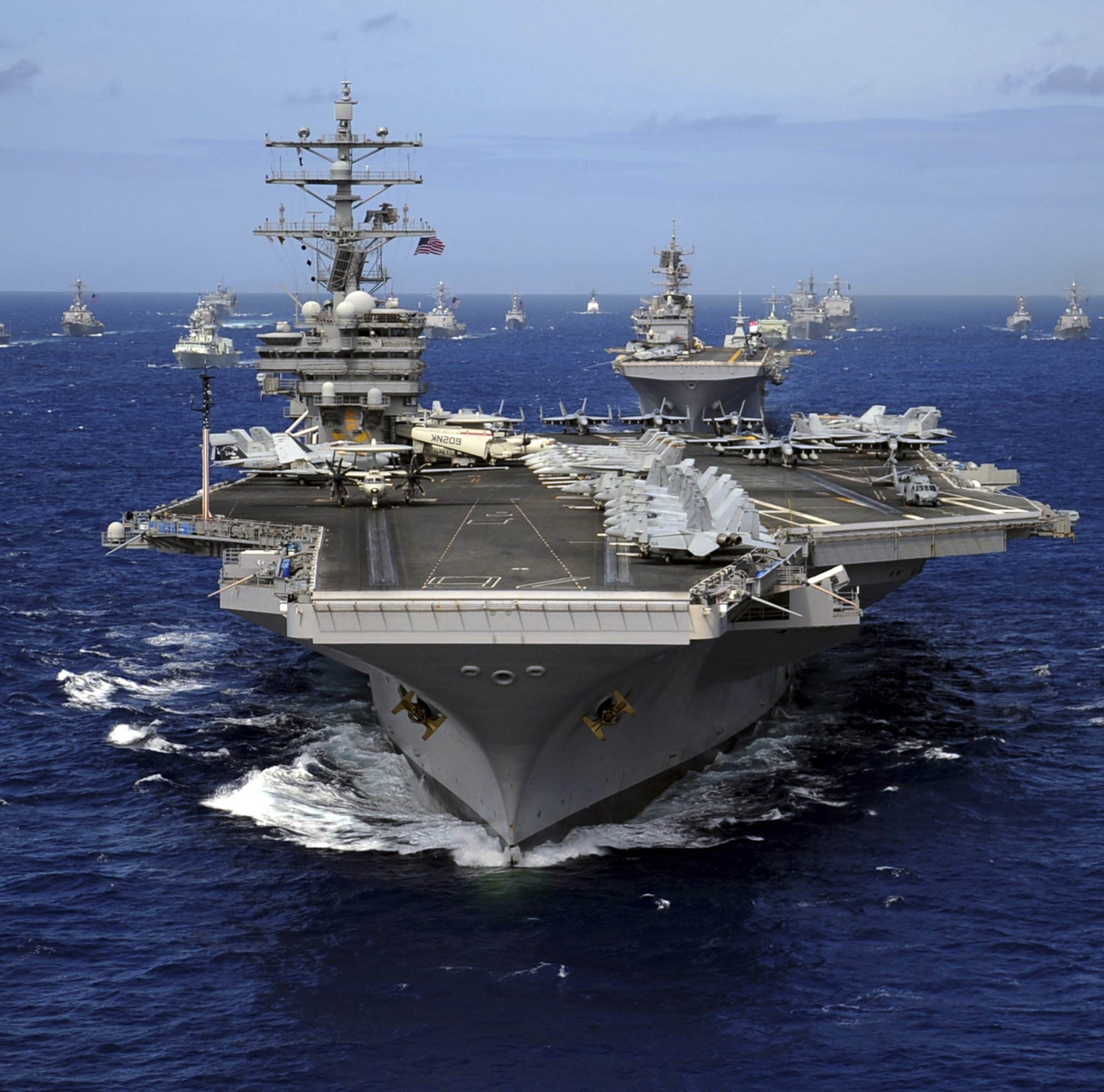 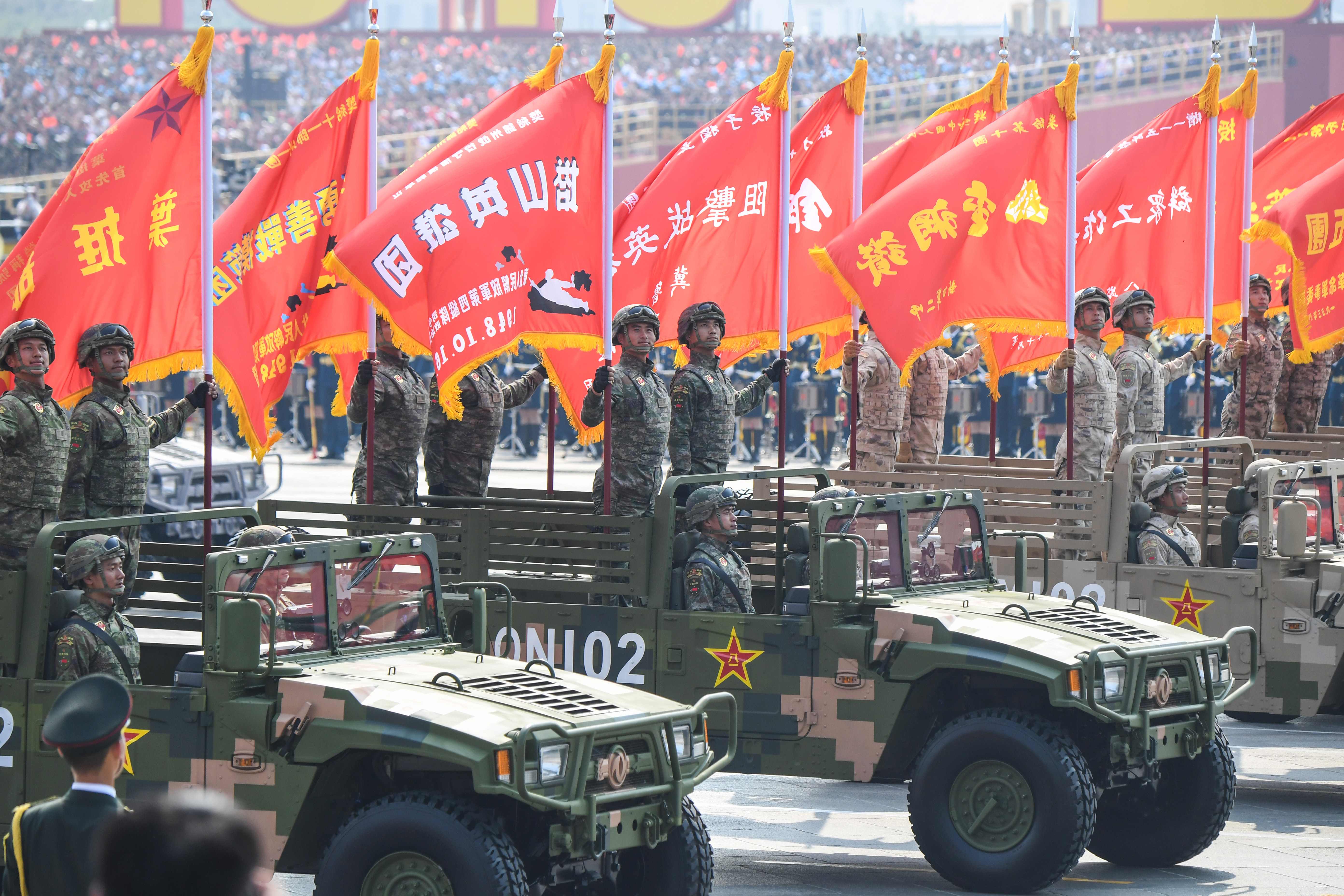 Leaders hope to send a signal of strength amid China's growing aggression.

And earlier this summer, General Charles Q. Brown Jr, commander of the Pacific Air Forces, said: “The Indo-Pacific remains the most consequential region in the world – and it is the priority theatre for the US Department of Defence."

Beijing has carried out a series of military exercises around Taiwan and the South China sea – and leaders have threatened to extend the scope of those drills to include Guam, a US territory.

And just six weeks ago, Australia's Prime Minister said war between the States and China is a "genuine threat".

Scott Morrisson said conflict between the two global powers was "no longer inconceivable" as he urged both sides to "respect international law".

Why is Guam so important to the US?

The Pacific island – a US territory – is strategically significant

That's because of where it is in relation to major maritime nations in the Pacific Ocean.

On a stretch of 5,000 miles of the Pacific between Hawaii and Asia, Guam is the only island with both a protected harbour and sufficient land for major airports.

The island is also the largest landfall for communications, shipping and military hubs between Japan and Australia.

And it means that whoever controls Guam has access by air and sea to China in the west, Hawaii and North America in the east, southeast Asia from the north and Japan from the south.

During the Second World War, it was taken by Japan – but once re-occupied three years later, the islands became launch pads for air assaults on the country that culminated in the dropping of the atomic bombs on Hiroshima and Nagasaki.

In July, both China and the US took to the hotly disputed South China Sea to carry out a number of military drills.

An expert predicted the US and China could easily "stumble" into World War Three through its 'tit-for-tat'.

Speaking to the South China Morning Post, Michael Auslin, a fellow at Stanford University’s Hoover Institution, said: “You have all these contested islands, you’ve had collisions, you’ve had intimidation, you’ve had a worsening of relations.

“Neither Beijing nor Washington will choose war, but I am very worried they could stumble.”

US President Donald Trump and presidential hopeful Joe Biden battle it out for leadership ahead of November's election – with China at the heart of both campaigns.

And tensions were further heightened after a brutal border dispute between India and China in the Himalayan mountains killed at least 20 soldiers amid ongoing disputes over the South China Sea.

The coronavirus crisis has seen China assert control of the vital South China Sea, the US State Department claimed.

The region contains strategic sea lanes and has rich fishing grounds along with trillions of pounds’ worth of oil and gas deposits.