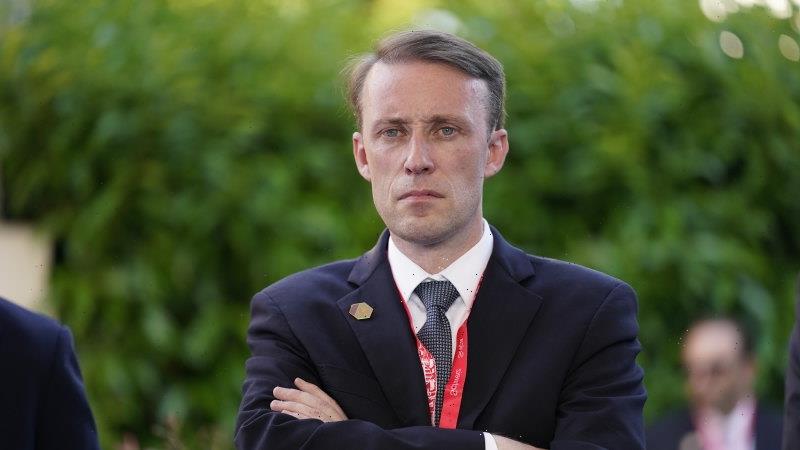 Washington: China will risk international isolation if it fails to allow a “real” investigation on its territory into the origins of the virus that caused the COVID-19 pandemic, US national security adviser Jake Sullivan said.

Sullivan’s comments follow last week’s call by Group of Seven leaders including US President Joe Biden for another probe into how the virus originated. Biden last month ordered the US intelligence community to “redouble” its efforts to determine where the coronavirus came from and to report back in 90 days. 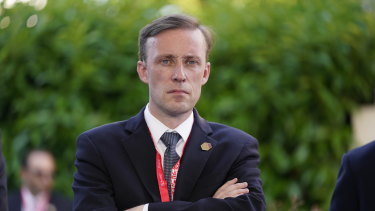 The goal is to present China with “a stark choice: Either they will allow, in a responsible way, investigators in to do the real work of figuring out where this came from, or they will face isolation in the international community,” Sullivan said in an interview on Fox News Sunday.

The US will continue pressing in cooperation with its allies and partners “until we get to the bottom of how this virus came into the world and who has accountability for that”.

China has rejected the theory that the virus originated in a lab in Wuhan, the Chinese city where the first cases were reported.

The World Health Organisation investigation, which previously sent a mission to China to report on the virus origins, is expected to lead a second probe separately from the US intelligence effort.

“We are not at this point going to issue threats or ultimatums,” Sullivan said on CNN’s State of the Union.

If China doesn’t live up to its obligations, “we will have to consider our responses at that point and we will do so in concert with allies and partners,” he said.

The debate around the origins of the pandemic shows little signs of calming.

Last week, a senior Chinese expert said the US should be the priority in the next phase of investigations into the origin of COVID-19 after a study showed the disease could have been circulating there as early as December 2019, state media said.

The study, published by the US National Institutes for Health (NIH), showed that at least seven people in five different US states were infected with SARS-CoV-2, the virus that causes COVID-19, weeks before the first official cases were reported.

Zeng Guang, chief epidemiologist with the Chinese Centre for Disease Control and Prevention, told state-owned tabloid the Global Times that attention should now shift to the United States, which was slow to test people in the early stages of the outbreak, and is also the home of many biological laboratories.