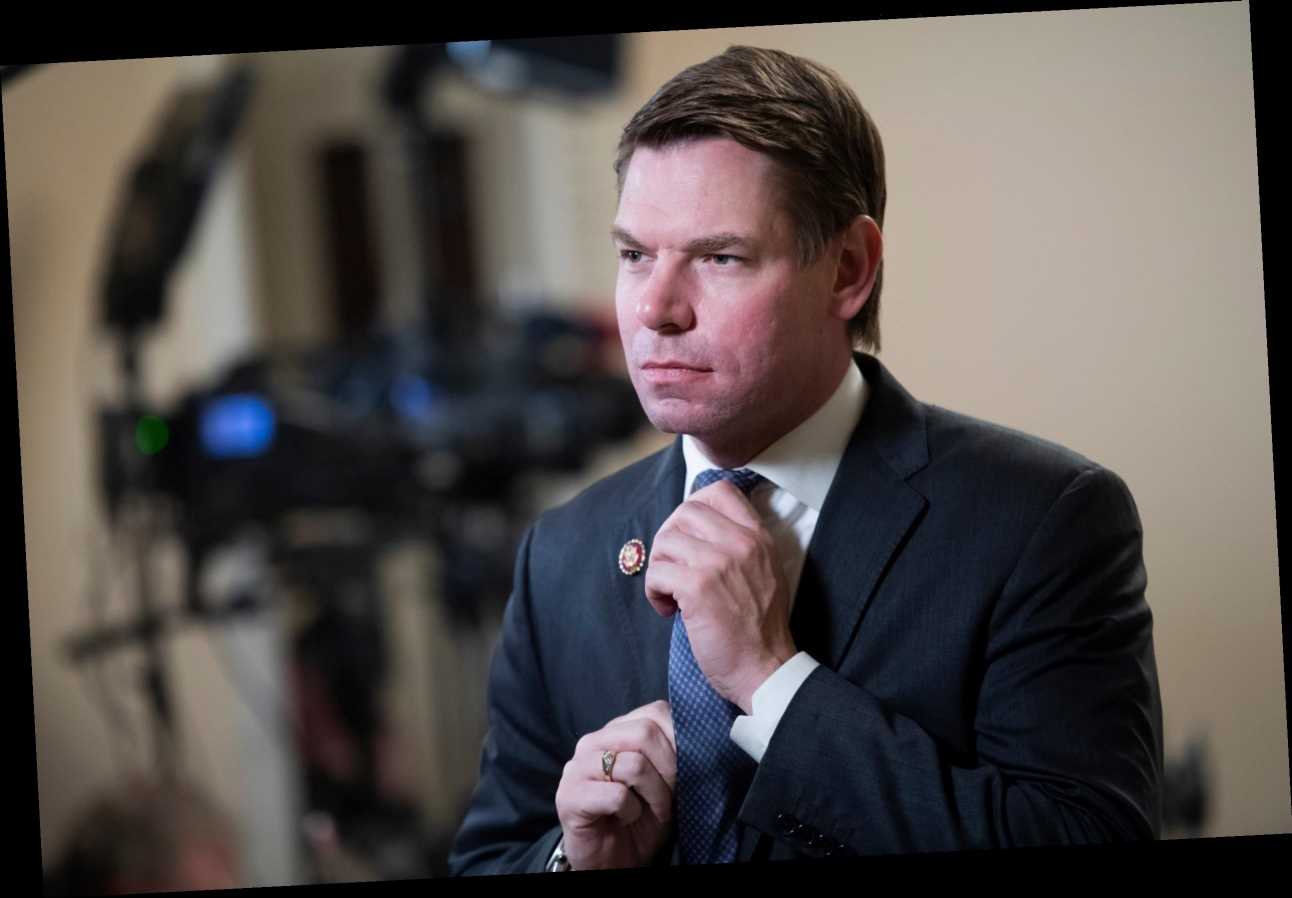 The House impeachment manager filed the civil lawsuit against the former president on Friday morning. 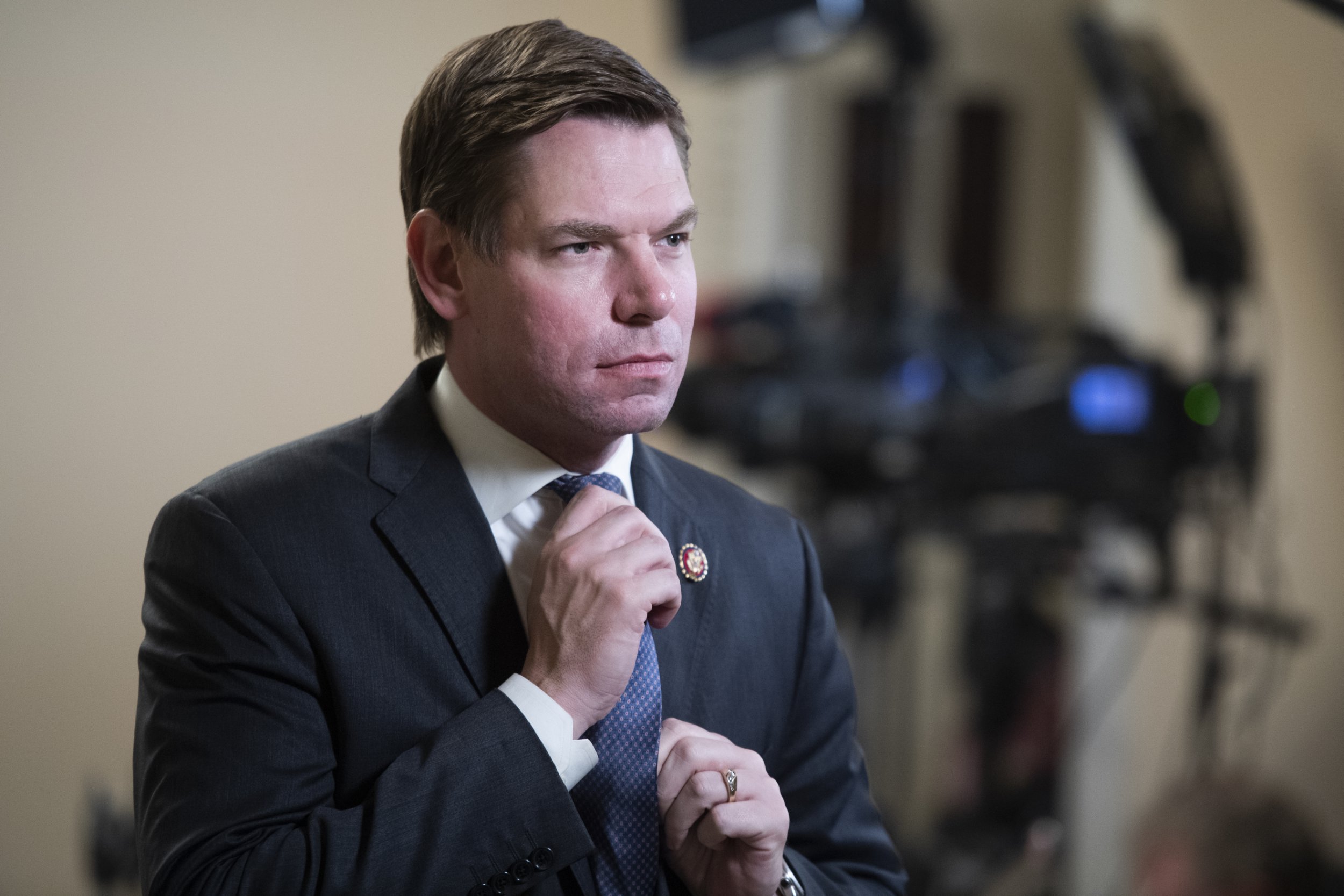 The Democrat highlighted the "highly inflammatory things" that Trump said to his supporters during his rally on January 6.

"It was time to 'start taking down names and kicking ass,' they must be willing to sacrifice 'their blood, their sweat,' and maybe even 'their lives'," the document alleges.

The document also provided screen grabs of Trump's tweets, including one that provided footage from the rally.

Swalwell alleged that this showed that "Trump stood by, encouraging the mob to continue the violence" saying "at the same time the mob was declared a riot, Trump tweeted his entire speech from the rally."

On the day of the riot, Trump told rioters to be peaceful, while tweeting "we love you" and calling the participants "special."

“These are the things and events that happen when a sacred landslide election victory is so unceremoniously & viciously stripped away," he wrote in another Tweet that has since been deleted.