(This February 19 story corrects first and second paragraphs to reflect that Marcela Quitral asserts she was psychologically, not sexually, abused.)

SANTIAGO (Reuters) – Three former Chilean nuns who claim to have been abused over two decades ago by priests in their religious order have hailed comments by Pope Francis this month in which he recognized the abuse of nuns in the Catholic Church.

Two nuns, Yolanda Tondreaux and Eliana Macias, told Reuters in an interview on Friday they were sexually abused during the 1990s and 2000s by several priests who had since died. The third, Marcela Quitral, said she was psychologically abused.

The three, who had been members of the Sisters of the Good Samaritan order in the Chilean city of Molina, 130 miles (209 km) south of Santiago, told Reuters TV they had reported the abuse to their mother superior but were told either that they were lying or had provoked the abuse and were threatened with being forced to leave the convent.

Earlier this month Pope Francis, whose papacy has been marked by efforts to quell a global crisis over sexual abuse of children by Catholic clergy, said he was committed to stopping the abuse of nuns by priests and bishops, some of which had amounted to “sexual slavery.”

“There have been priests and even bishops who have done this. I think it is still going on because something does not stop just because you have become aware of it,” he said.

The Pope summoned bishops from around the world to a Vatican summit to develop a unified response on how to protect children from sexual abuse by clergy. He said he would take similar action to confront abuse of nuns in the Church.

Tondreaux told Reuters at her home in the city of Talca that the Pope’s remarks provided “relief” that he “has broached this issue, that abuse exists of any kind – sexual, power, psychological, by priests, by bishops and by their superiors.”

Quitral, speaking alongside her, added: “I told the mother superior many times about the fathers who were abusing nuns. She said that we were to blame, that we had provoked them.” 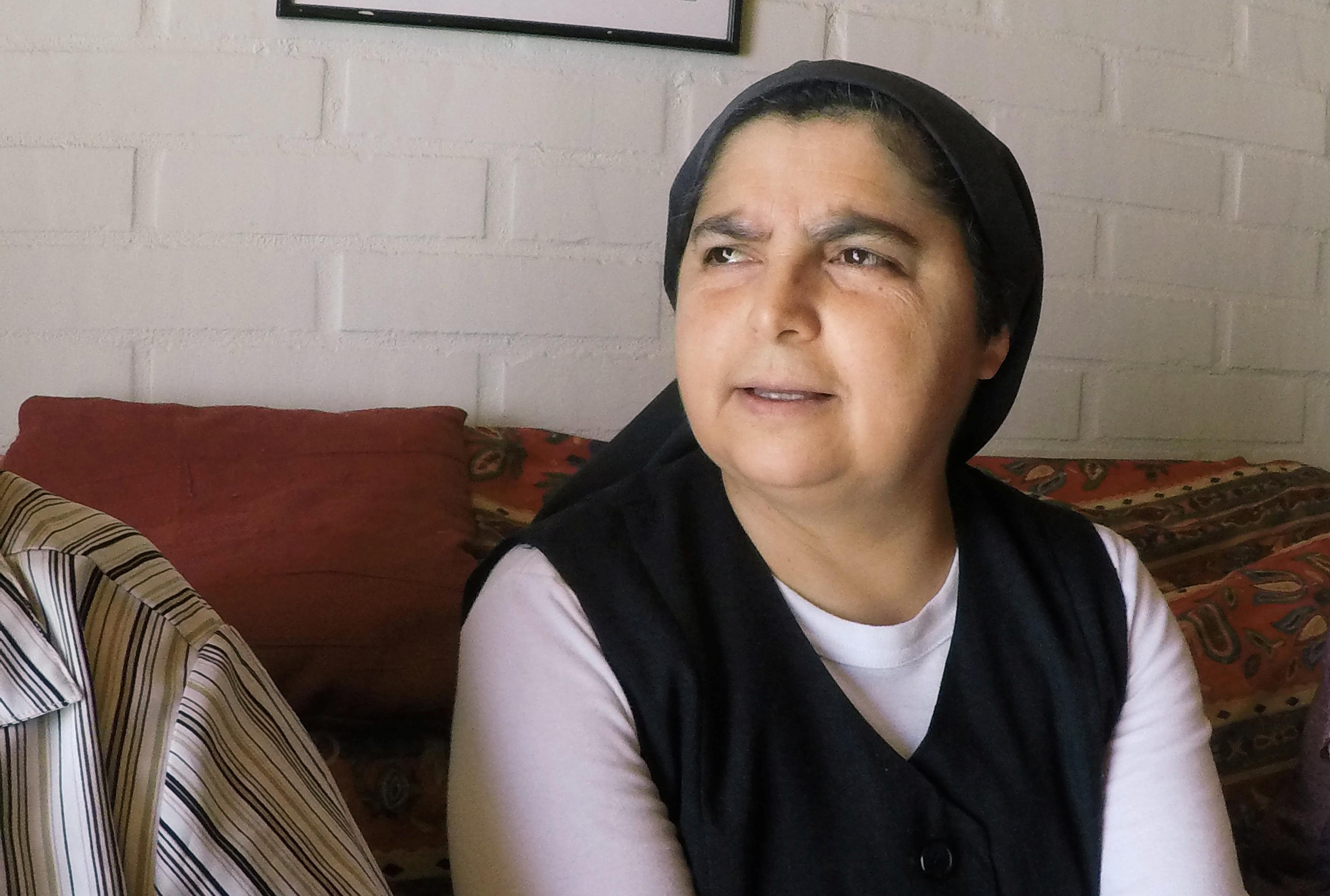 In December last year, the Vatican sent a delegation to investigate abuse claims made against the Good Samaritan order.

A spokesman for the Talca prosecutor’s office confirmed that complaints had been filed against priests and a mother superior of the order for alleged sexual abuse and cover-up. He said the investigation remained open and no charges had yet been brought.