It comes as figures show rocketing numbers of vulnerable youngsters being taken into care. 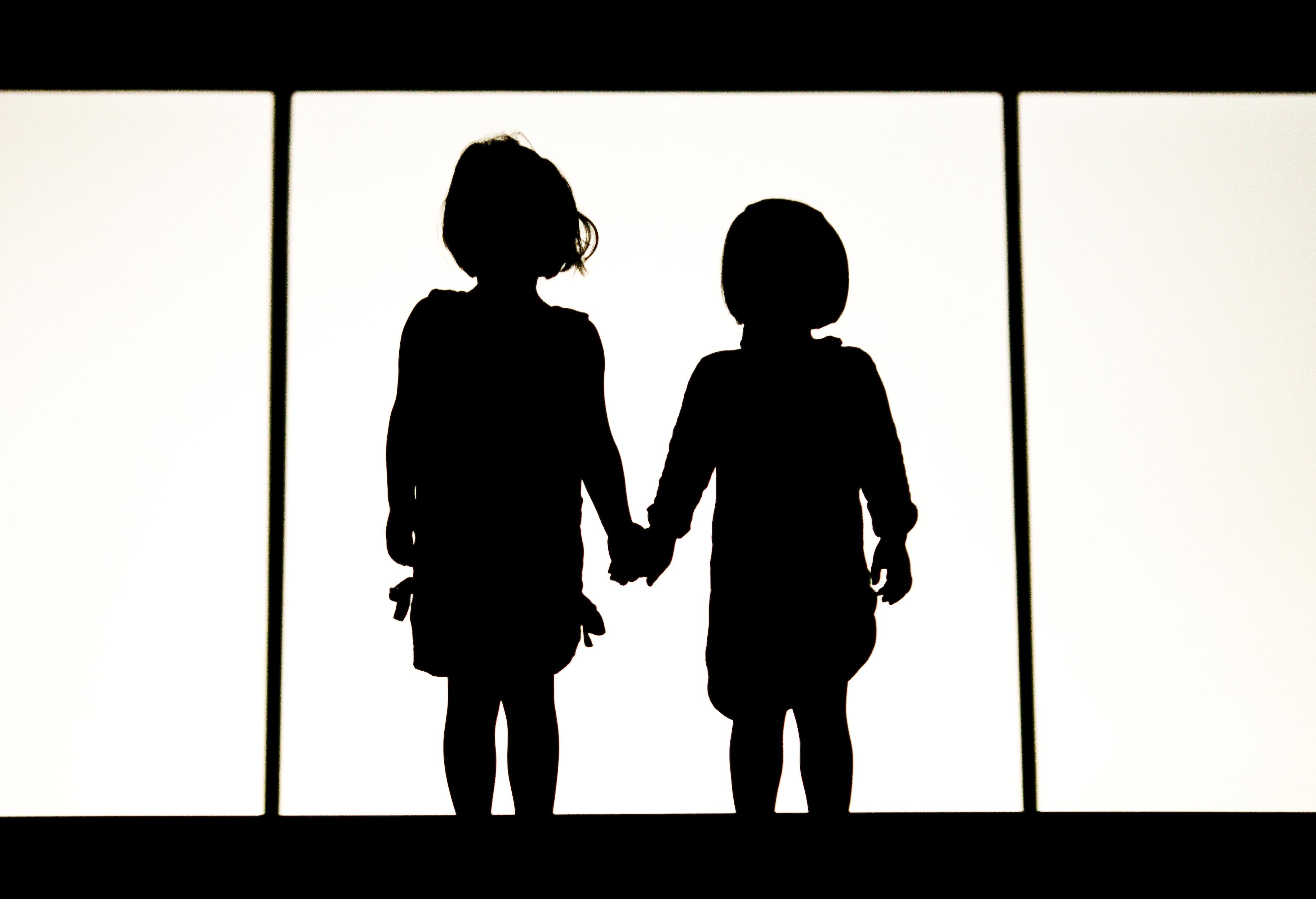 There has been a 15 per cent rise in referrals into care since 2010 at a cost of £4.2billion by the end of this year.

Some areas rated Good by Ofsted spend £570 per head, while others with the same rating spend £4,980.

But the National Audit Office slammed the Department for Education for not knowing or understanding what the causes of children being taken into care are.

NAO chief Amyas Morse blasted: “The Department has started to build its understanding of variations in services, but it should know more than it does.”

His report said the DfE “still does not fully understand what is driving demand for children’s social care”.

It added: “It has not yet done the work to tie together available sources of information and therefore lacks a well-informed pathway to achieve its goal.”

Local authorities also carried out 77 per cent more child protection assessments but the reasons for this disproportionate increase is unknown.

Children’s Minister Nadhim Zahawi insisted the number of services rated poorly had dropped by a third since 2017.

He said: “We have raised the bar in children’s social care and the child protection system, so that children at risk are identified sooner, and we are tackling the reasons why children are in need in the first place.

“As the report acknowledges, we are currently working across government to improve our understanding of demand for children’s services.”