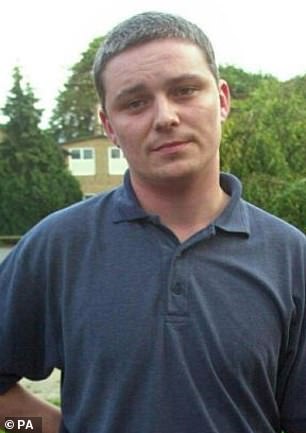 Ian Huntley, 44, is reportedly trying to convince prison doctors to let him have a sex change

Child killer Ian Huntley is pushing for a move to a female jail by dressing up in woman’s clothes and claiming he’s going to get a sex change, according to reports.

The Soham murderer, who is serving 40 years for killing 10-year-olds Holly Wells and Jessica Chapman, hopes to leave HMP Frankland and start a new life as ‘Nicola’.

Huntley, 44, has told inmates he’s serious about getting a sex change and has even asked his pen-pals to send him women’s stockings and dresses for Christmas, according to the Daily Star.

A source told the paper: ‘He wants a tweed twin-set, a new dress, a blonde wig and what he calls some ‘Christmas stockings’.

‘He joined a Muslim gang in prison for protection but he was forced out after he started claiming that he wanted a sex change.

‘Huntley believes that he will have a much cushier life in a women’s prison. But he is mistaken as he will get a far harder time from female prisoners.’

The double killer has reportedly been wearing eyeliner for the past year in a bid to convince prison officials that he’s serious about switching genders. 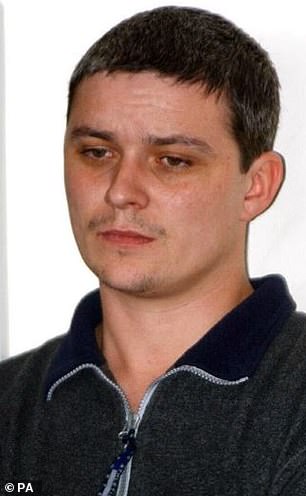 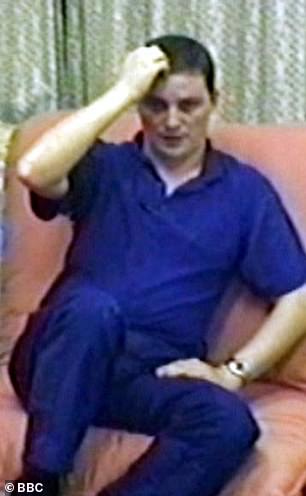 The double killer hopes to leave HMP Frankland, where inmates have tried to kill him, and start a new life as ‘Nicola’ in a female jail

He also claims it is his legal right that staff at the tough County Durham address him as Nicola, according to the Star.

Inmates who claim they are transgender must go through rigorous psychological testing to prove they truly want to go through with a sex change.

Huntley has to be constantly monitored by prison officers due to being targeted regularly by other inmates – and staff suspect his transgender claims may be a ploy to get protection or special treatment.

In 2010, armed robber Damien Fowkes tried to kill Huntley by slashing his throat with a makeshift shank.

Since, Huntley has been assigned his own protection officer and spends large amounts of time in isolation.

Although he has made claims about having a sex change it is understood he is yet to make a formal request to the governor. 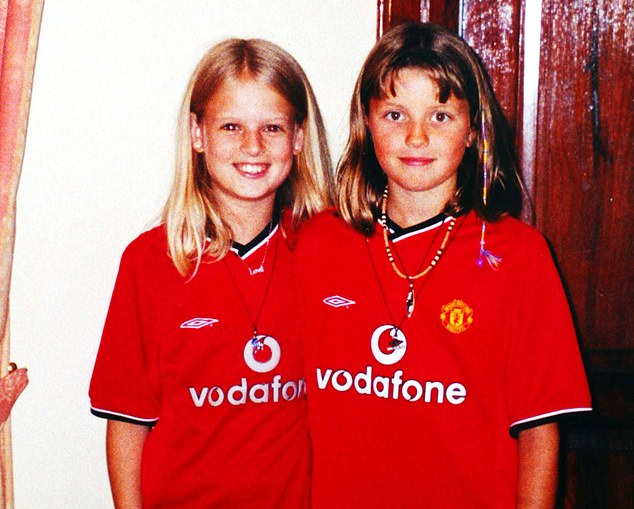 Huntley murdered Holly Wells (left) and Jessica Chapman in 2002 at his home in Soham, Cambridgeshire

Huntley murdered Holly and Jessica at his home in Soham, Cambridgeshire. They had been at a family barbecue in August 2002, when they left to walk to a nearby sweet shop.

Their bodies were found nearly a fortnight later, around 14 miles away in a ditch near Lakenheath, Suffolk.

Holly and Jessica’s families were subjected to a full court hearing in 2003 because Huntley refused to plead guilty.

He was later sentenced to two life terms, with a minimum 40-year tariff at the maximum security Frankland prison in Durham.

He has now reportedly admitted on the recordings to killing Jessica to prevent her from raising the alarm, after Holly died in his bath in what he claims was an accident