A CHILD has been killed after being hit by a train on their way home from school.

The Year 9 pupil was struck at 4pm yesterday and pronounced dead at the scene in Chertsey, Surrey. 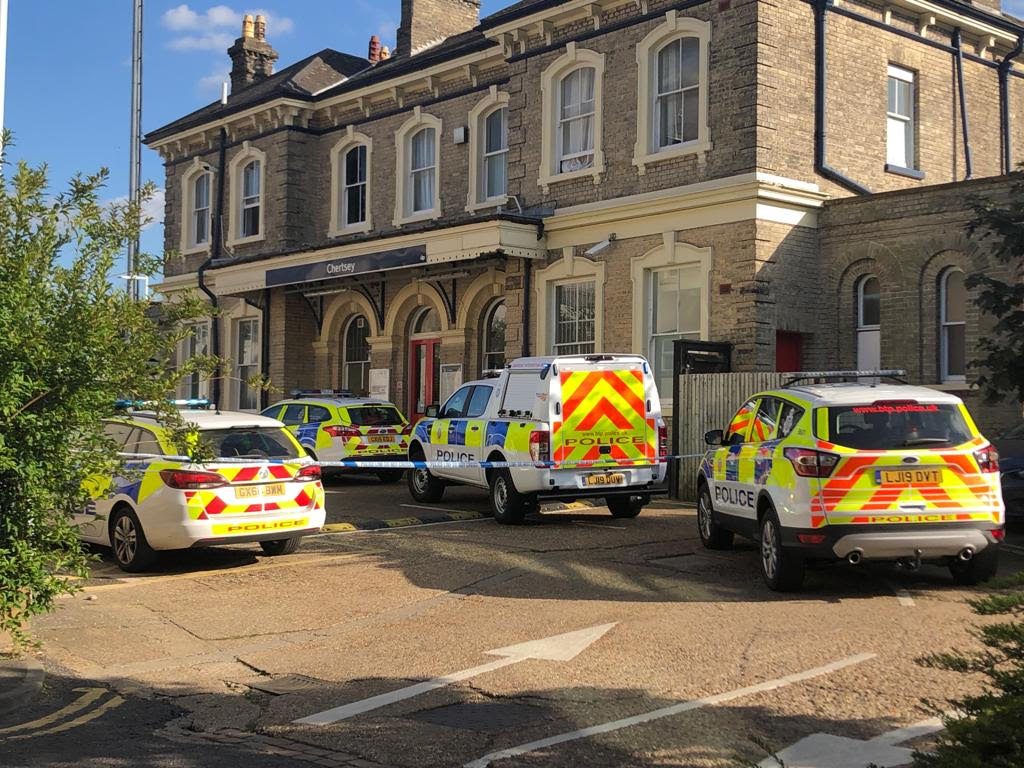 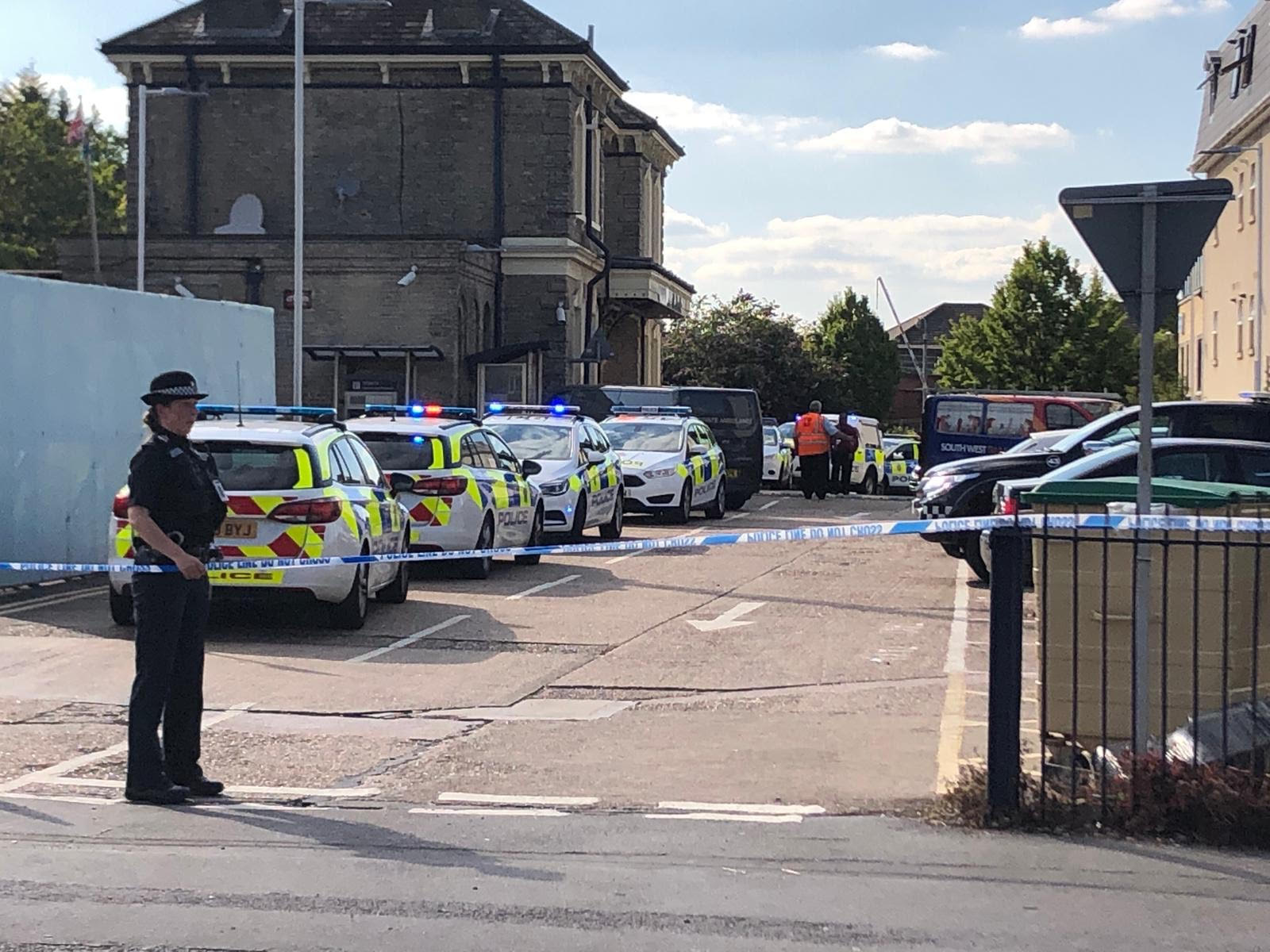 Nearby Salesian School wrote a heartfelt letter to pupils confirming the tragic death of one of their students, reports Surrey Live.

The child’s gender or name has not yet been released.

Headteacher James Kibble said the school is "devastated" and it will be holding a series of assemblies to help students come to terms with the tragedy.

He wrote: "We were devastated to find out that, following an incident at Chertsey station, one of our Year 9 students died this afternoon.

"This is an incredibly difficult situation for everyone, but knowing the faith, compassion and strength of our school community, I am confident that we will work together to support one another.

"This will start from first thing tomorrow, and will be holding a series of assemblies to talk to the students about what has happened and how we can collectively come to terms with this tragedy.

This is an incredibly difficult situation for everyone, but knowing the faith, compassion and strength of our school community, I am confident that we will work together to support one another

"We would ask that our community joins together to remember the student and their family in their prayers at this incredibly sad time."

The annual sports day was due to take place today but it has been cancelled.

An educational psychologist and counsellors will also be on site to help the youngsters.

A British Transport Police spokesman said: "Officers were called to Chertsey station at 4pm today following reports of a casualty on the tracks.
"Paramedics also attended and sadly a person has been pronounced dead at the scene.

"The incident is not being treated as suspicious and a file will be prepared for the coroner." 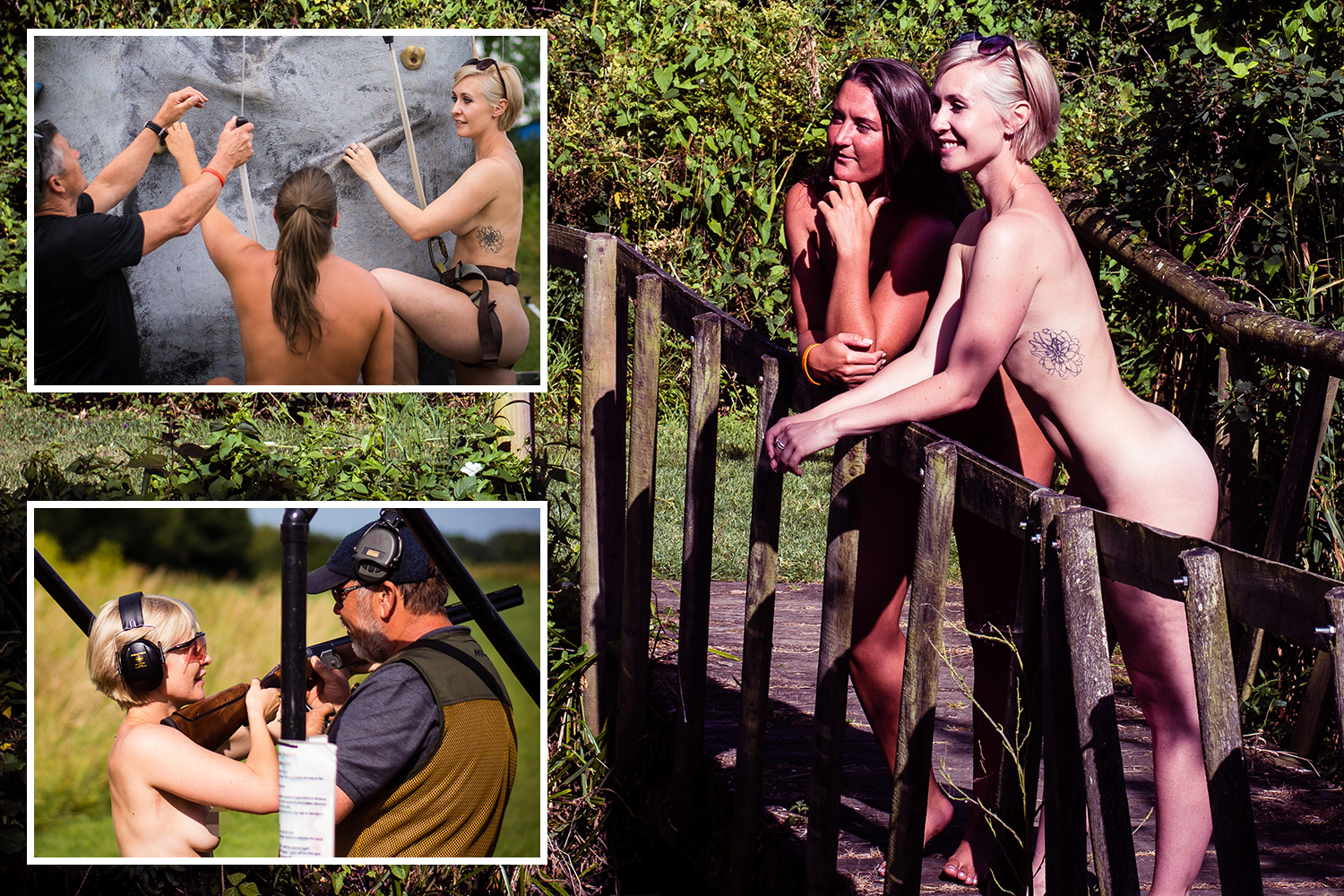 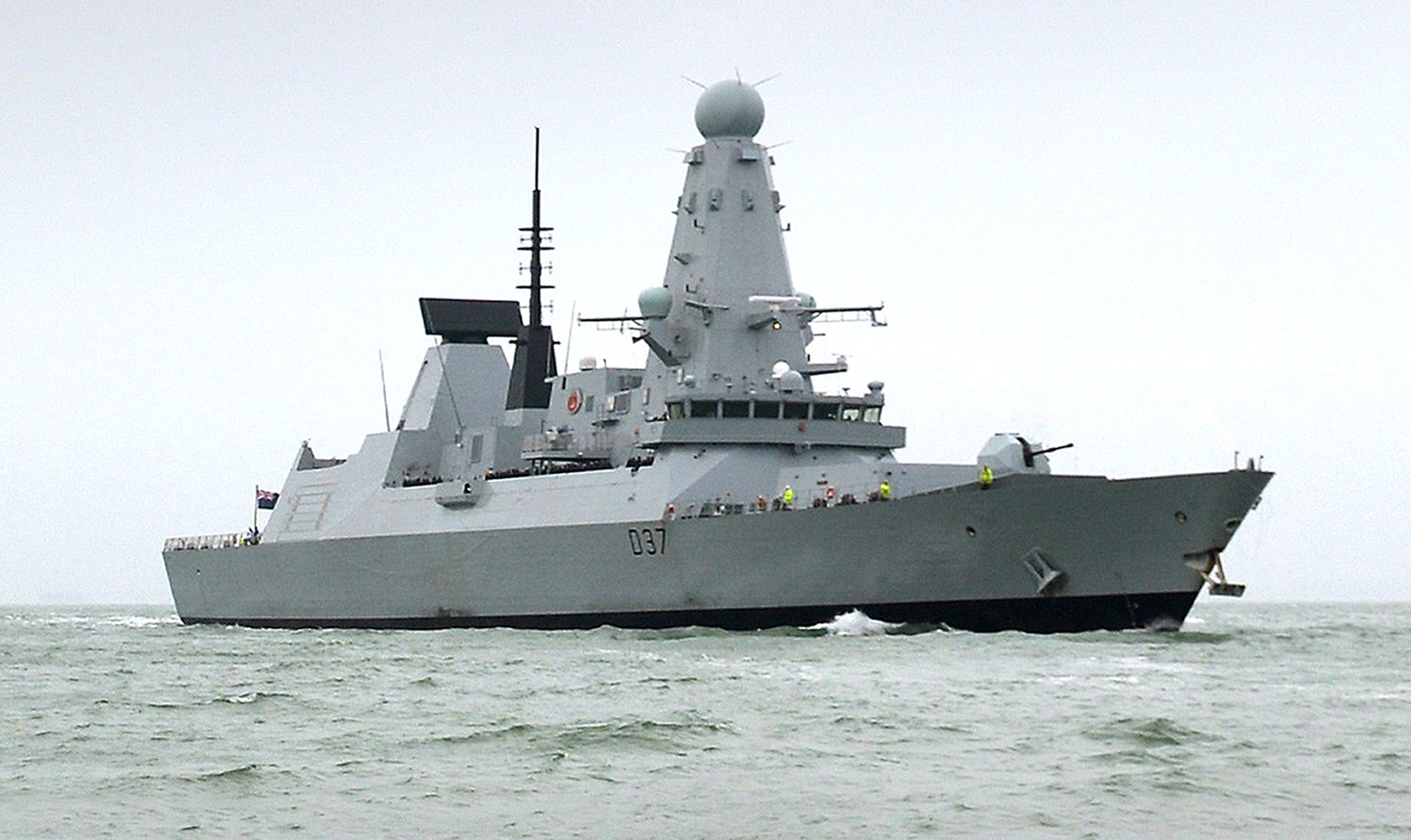 A South Western Railway spokesman said last night: "A person has been struck by a train between Virginia Water and Weybridge.

"Our response teams are working with the emergency services to assist with the incident.

"In order to allow emergency services access to the railway all power to the track will need to be switched off in the affected area.
"Trains between these stations will not be able to run until further notice."

The line was shut until 7.20pm and services were disrupted until 8.30pm.

Fans of the Marvel Cinematic Universe witnessed quite the shock in Avengers: Endgame. In fact, the movie was full of...