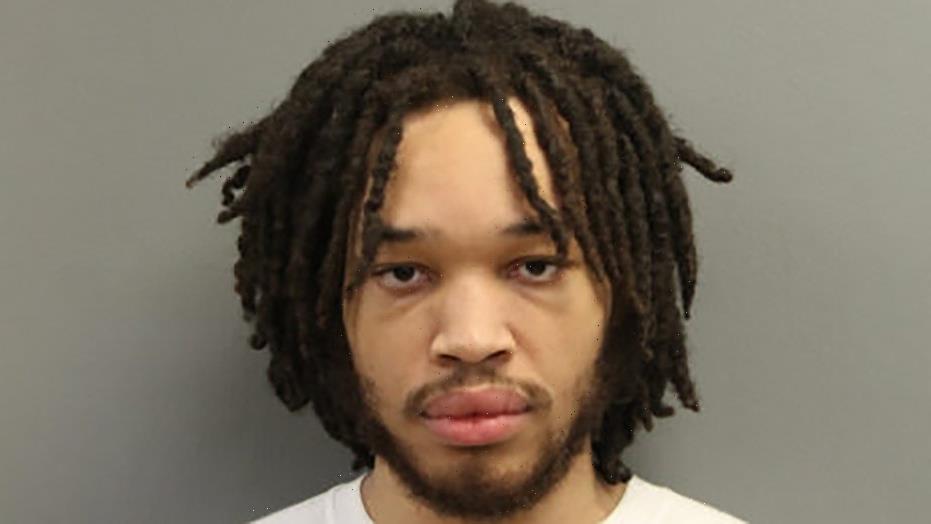 A man has been charged with murder in connection to an August shooting in Chicago that killed 7-year-old Serenity Broughton and injured her 6-year-old sister, police said.

Aireon Luster, 24, was arrested on Wednesday in the basement of his grandmother’s home in Riverside, about 12 miles west of downtown Chicago.

“These charges are the beginning, we hope, of bringing some measure of closure to the grieving family of these two innocent little girls who were sitting in a parked car when they were struck by gunfire,” Chicago Police Supt. David Brown said. 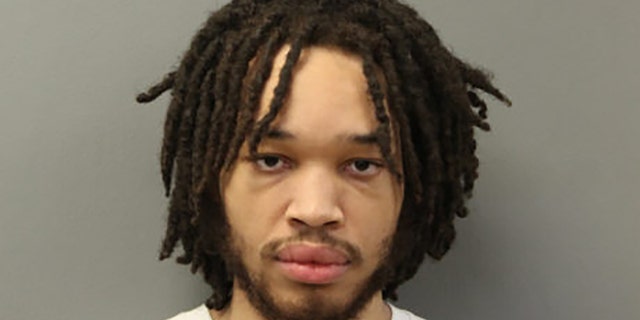 Aireon Luster, 24, was arrested on Wednesday at his grandmother’s home in Riverside (Chicago PD)

Luster was one of two gunmen who got out of a car around 3 p.m. on August 15 and started shooting, police said. Serenity and her sister were shot near their grandmother’s home, FOX 32 Chicago reported.

Serenity died from bullet wounds to her chest and torso. Aubrey was struck

They were hugging. When they seperated and pulled apart, there was blood on both of them

in the chest and armpit, according to authorities.

“They were hugging,” Regina Broughton, the girls’ paternal grandmother told the Chicago Tribune. “When they separated and pulled apart, there was blood on both of them.”

Investigators believe a family member was the target of the shooting, according to Chief of Detectives Brendan Deenihan.

The announcement on Wednesday comes after Cook County prosecutors rejected felony charges against Luster in August, the Tribune reported.

Police had attempted tried to override the decision by prosecutors who indicated they would dismiss the case. But police backed off to avoid a public fight with State’s Attorney Kim Foxx’s office, sources told the paper.

“What’s changed is we work with the State’s Attorney’s office to ensure we did a complete and thorough investigation, and we work together to get to get the defendant charged,” Deenihan told the Chicago Sun-Times.

He said police were still attempting to locate two people involved in the fatal shooting.

He is due in court Thursday.