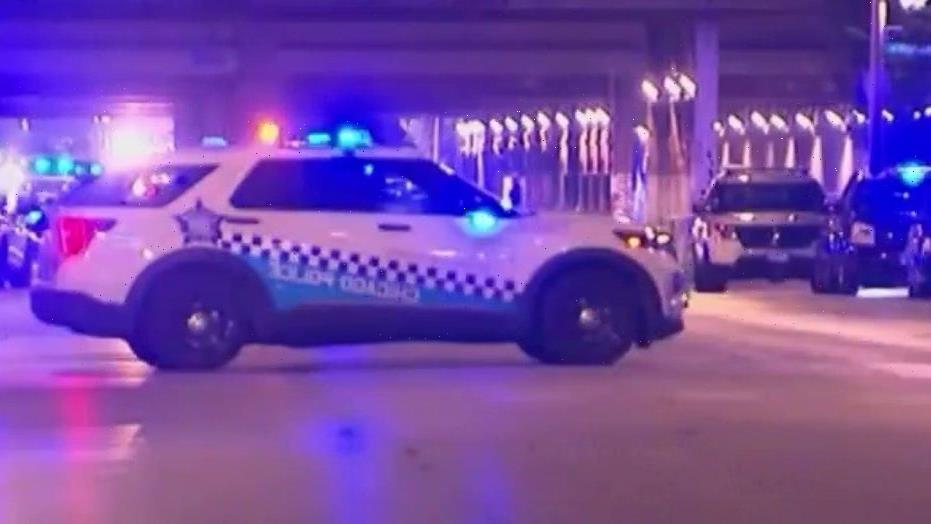 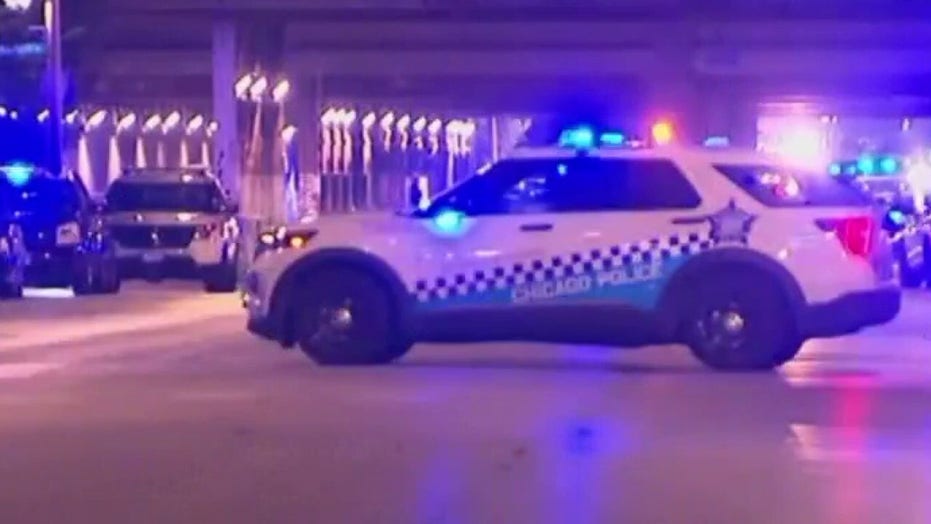 A 14-year-old boy was arrested in Chicago on Monday and charged with murder and attempted murder after allegedly killing a 17-year-old and seriously injuring a 16-year-old in a shooting last month, police announced.

The 17-year-old, Lugean Turner, and 16-year-old were in a backyard at about 1:15 a.m. when shots rang out, striking Turner in the chest and killing him, according to the Chicago Sun-Times.

A GoFundMe set up to cover funeral costs said that Turner was killed “while attempting to protect his friends.”

“He loved music. Especially writing music and rapping,” the GoFundMe reads. “His main goals in life, however, were to graduate from Ace Mandalia high school and attend college.”

Shootings are up 12% in Chicago so far this year compared to the same time frame in 2020, while murders are up 2%, according to statistics from the Chicago Police Department.

Chicago’s 2,101 shootings this year resulted in at least 234 minors being shot, including 37 fatally, the Chicago Sun-Times reported.

Over the weekend, 29-year-old officer Ella French was shot and killed during a traffic stop, the first Chicago police officer shot and killed in the line of duty in nearly three years. Monty Morgan, 21, was arrested in that case and charged with first-degree murder of a peace officer, attempted murder of two other officers, and other offenses.