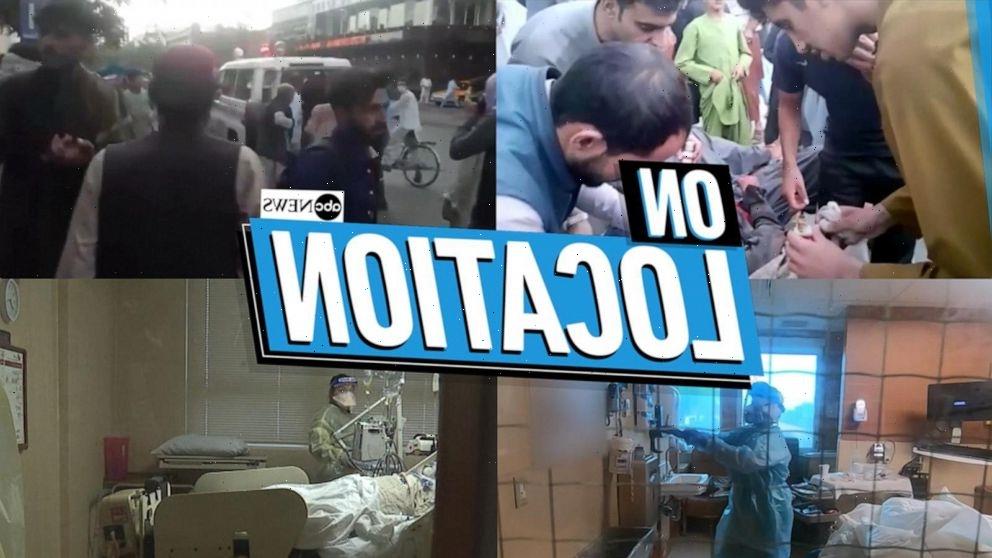 CHICAGO — Chicago officials on Friday accused DoorDash and GrubHub of harming the city’s restaurants and their customers by charging high fees and through other deceptive practices when delivery and takeout business became essential to the industry during the COVID-19 pandemic.

The city officials believe their lawsuits against the delivery companies are the most sweeping of their kind brought by a city.

“It is deeply concerning and unfortunate that these companies broke the law during these incredibly difficult times, using unfair and deceptive tactics to take advantage of restaurants and consumers who were struggling to stay afloat,” Mayor Lori Lightfoot said in a statement.

Delivery companies have been the target of legal authorities in other cities and states before, but those efforts have targeted specific policies compared to Chicago’s attack on numerous elements of the companies’ operations.

San Francisco’s district attorney has accused delivery companies of violating California law by classifying drivers as contractors. And Washington, D.C., reached a settlement with DoorDash in 2019 after alleging the company misled customers about how much drivers received in tips.

The Massachusetts attorney general’s office in July filed a lawsuit accusing GrubHub of charging restaurants illegally high fees during the pandemic. The state had capped fees for much of 2020.

According to the Chicago lawsuits, both companies advertise delivery services for restaurants without their agreement, hurting the businesses’ reputation when customers are unhappy about the cost or service.

City investigators also found that both companies charge higher prices for items than restaurants set on their own menus and charge more in total fees than initially disclosed to customers.

Taylor Bennett, a spokesman for DoorDash, called the suit “baseless.”

“DoorDash has stood with the City of Chicago throughout the pandemic, waiving fees for restaurants, providing $500,000 in direct grants, creating strong earning opportunities, and delivering food and other necessities to communities in need,” Bennett said. “This lawsuit will cost taxpayers and deliver nothing.”

Grant Klinzman, a spokesman for GrubHub, said the company was disappointed by Lightfoot’s decision to file the suit.

“Every single allegation is categorically wrong and we will aggressively defend our business practices,” he said. “We look forward to responding in court and are confident we will prevail.”

The lawsuits don’t specify a total financial penalty they’re seeking. The city is asking for a fine for each violation of the city’s code and an order that would stop them from violating it.