James Randall, 41, screamed at his Year 9 class and banged a desk after they misbehaved with a supply teacher. 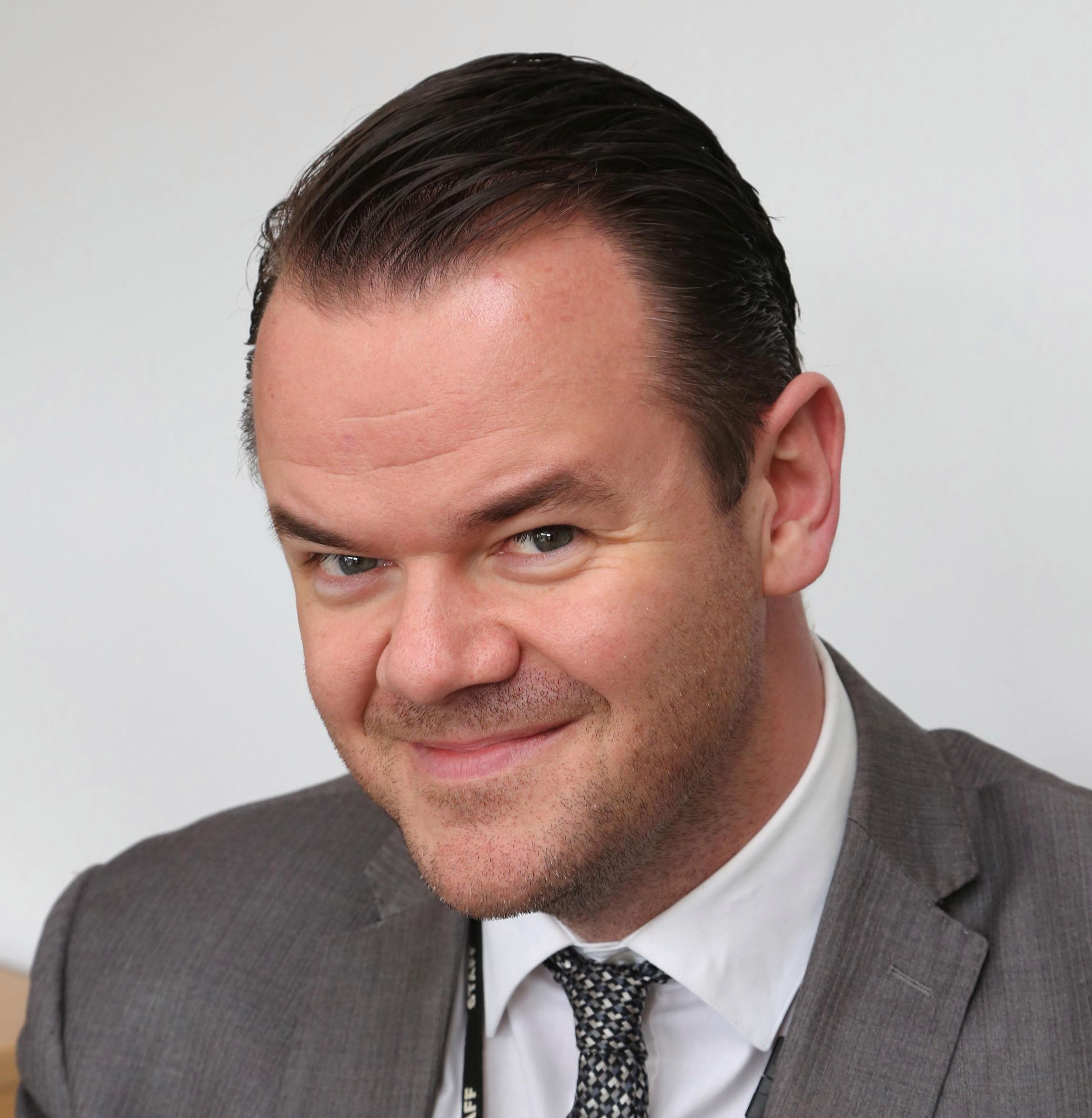 “I said to a colleague you were fine but you’ve let me down. Gentlemen, I am disgusted at you.”  His rant — sounding like John Cleese’s crazed hotelier in sitcom Fawlty Towers — was  recorded at Poole Grammar School for boys, Dorset, on a mobile, which are banned in classes.

A parent who criticised Oxford-educated Mr Randall, head of religion and philosophy, said: “I am thinking about removing my child from the school.”

But the teacher was backed by head Andy Baker, who warned pupils would be excluded if they shared the clip. 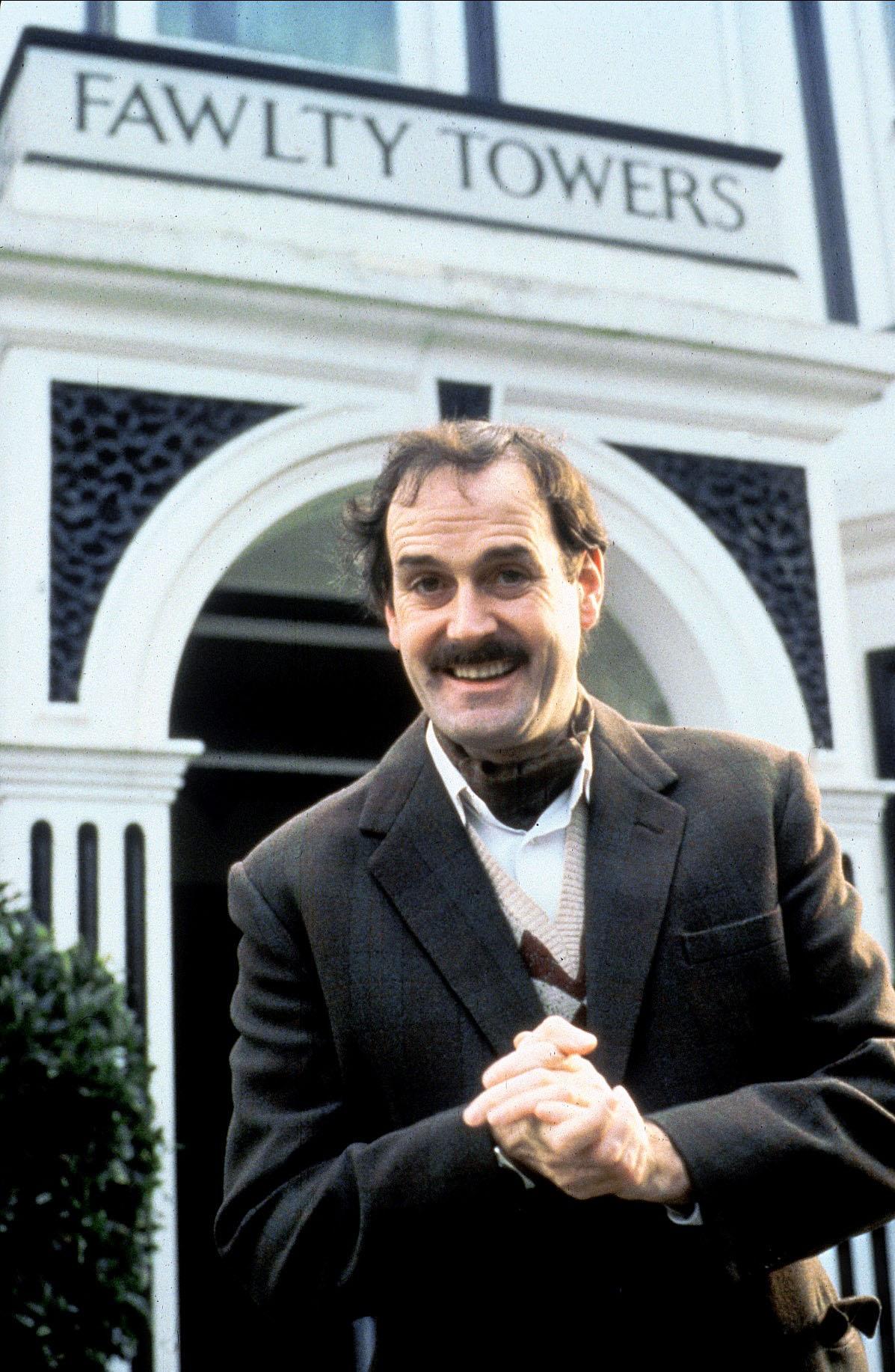 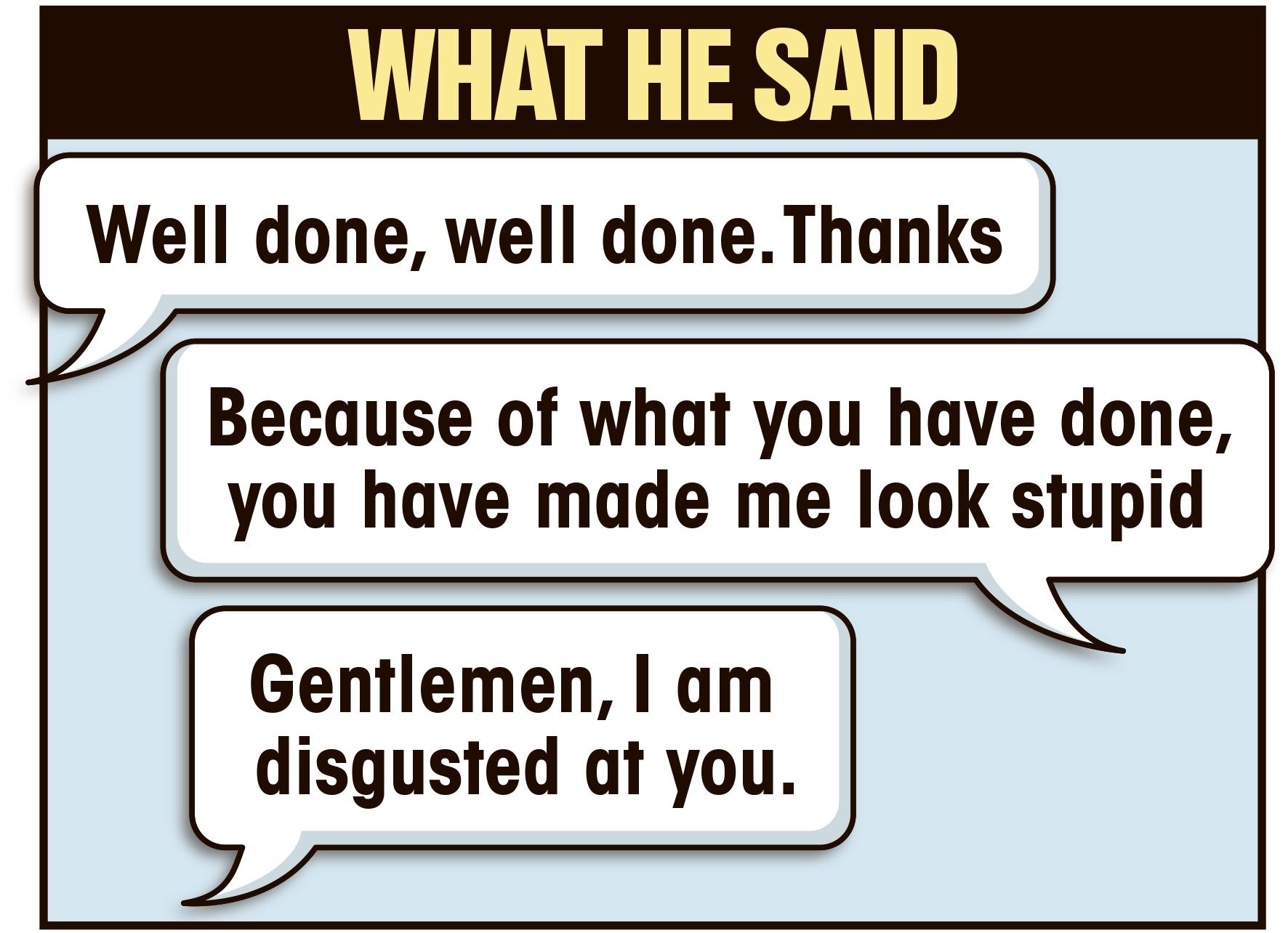 He said it was a “deliberate attempt to undermine a teacher” and he was “appalled” the incident was taped.

Mr Baker added: “Having listened to the recording, I think most parents will be delighted we are upholding high expectations of behaviour in students.”

Mr Randall was also backed on social media, with Gill Cowley posting: “They were shouted at. Poor little dears.”