Charity "Sunshine" Tillemann-Dick was diagnosed with pulmonary hypertension in 2004, forcing her to undergo the emergency transplants to save her life. 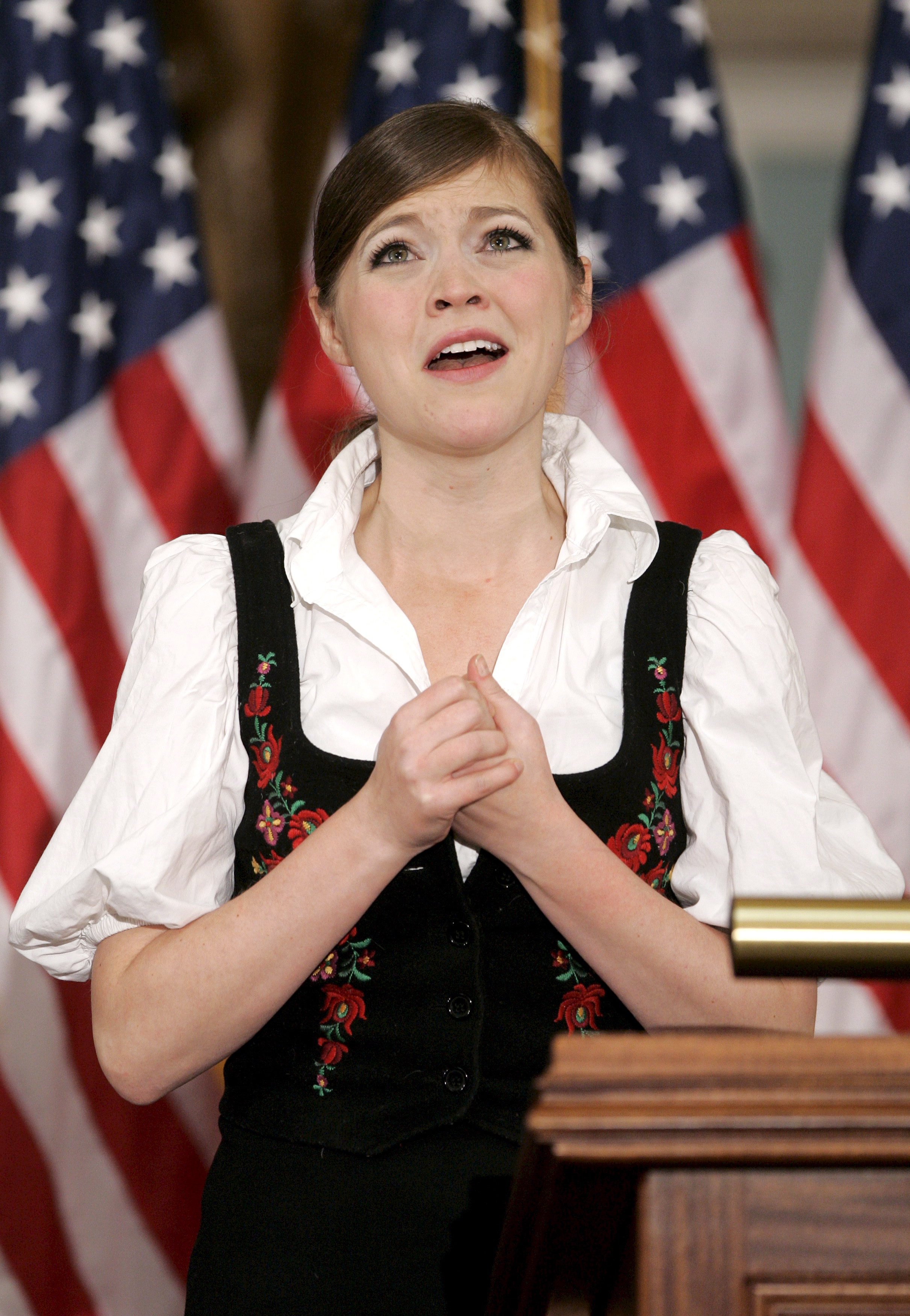 But against the odds, Tillemann-Dick forged a renowned career, performing her soprano across the globe.

It read: "This morning, life's curtain closed on one of its consummate heroines.

"Our beloved Charity passed peacefully with her husband, mother, and siblings at her side and sunshine on her face."

The cause of death has not yet been announced.

Before her hypertension diagnosis, Tillemann-Dick suffered from shortness of breath and blacked out three times over the course of a few months.

By 2009 when her condition worsened she had her first double lung transplant.

The singer later suffered a chronic rejection of the donor organ, causing her to undergo another double lung transplant in 2012.

The outlook at this point was bleak. She was given five years to live after surgery.

But the prognosis didn’t stop Tillemann-Dick from reaching her goals.

“I knew that death was imminent, but I was able to live this dream,” Tillemann-Dick told The Post after a September 2011 performance at Lincoln Center.

“A million and one miracles had paved the path,” she said at the time.