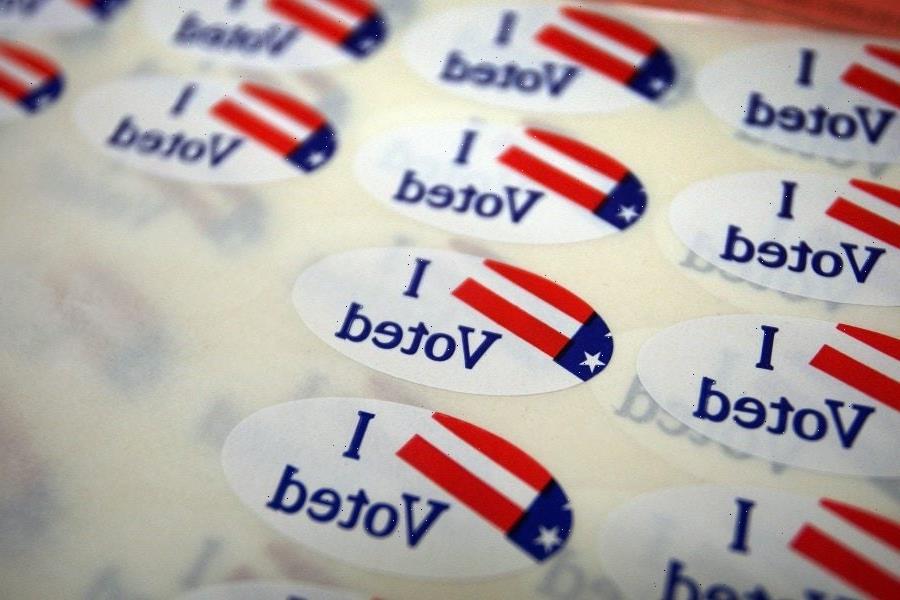 Pamela Moses, the Memphis woman sentenced to six years in prison for attempting to register to vote, has had all criminal charges against her dropped by a prosecutor.

In her case, the issue was whether she knew she was ineligible to vote when a probation officer signed a form indicating she had completed probation following.  a 2015 felony conviction and was eligible to vote.

Moses, a well-known activist the was found guilty and sentenced at the start of this year. Her story made national headlines when the sentence was announced. The public was outraged as this case highlighted the disparities that exist in the way Black people are punished for voting errors, which typically includes facing jail time, while white defendants in similar cases usually get a slap on the wrist with probation.

In February, Moses was granted a new trial after the Guardian published a document revealing that it had not been provided to her defense prior to the trial. She was scheduled to appear in court on Monday to learn whether prosecutors would seek a retrial.

The Shelby County District Attorney, Amy Weirich, who prosecuted the case, stated that Moses had spent 82 days in jail before being granted a new trial, “which is sufficient.” “We are dismissing her illegal registration case and her probation violation in the interest of judicial economy,” she said in a statement.

The state of Tennessee has some of the most stringent voting rights restoration policies in the country. Moses has not yet issued a public statement, telling The Guardian over the phone that she is still processing the news. She does, however, plan to hold a press conference in Memphis on Monday.