MADRID (Reuters) – Jailed Catalan separatists who have gone on hunger strike are protesting against their treatment by the Spanish judicial system but have no intention of starving themselves to death, one told Reuters. 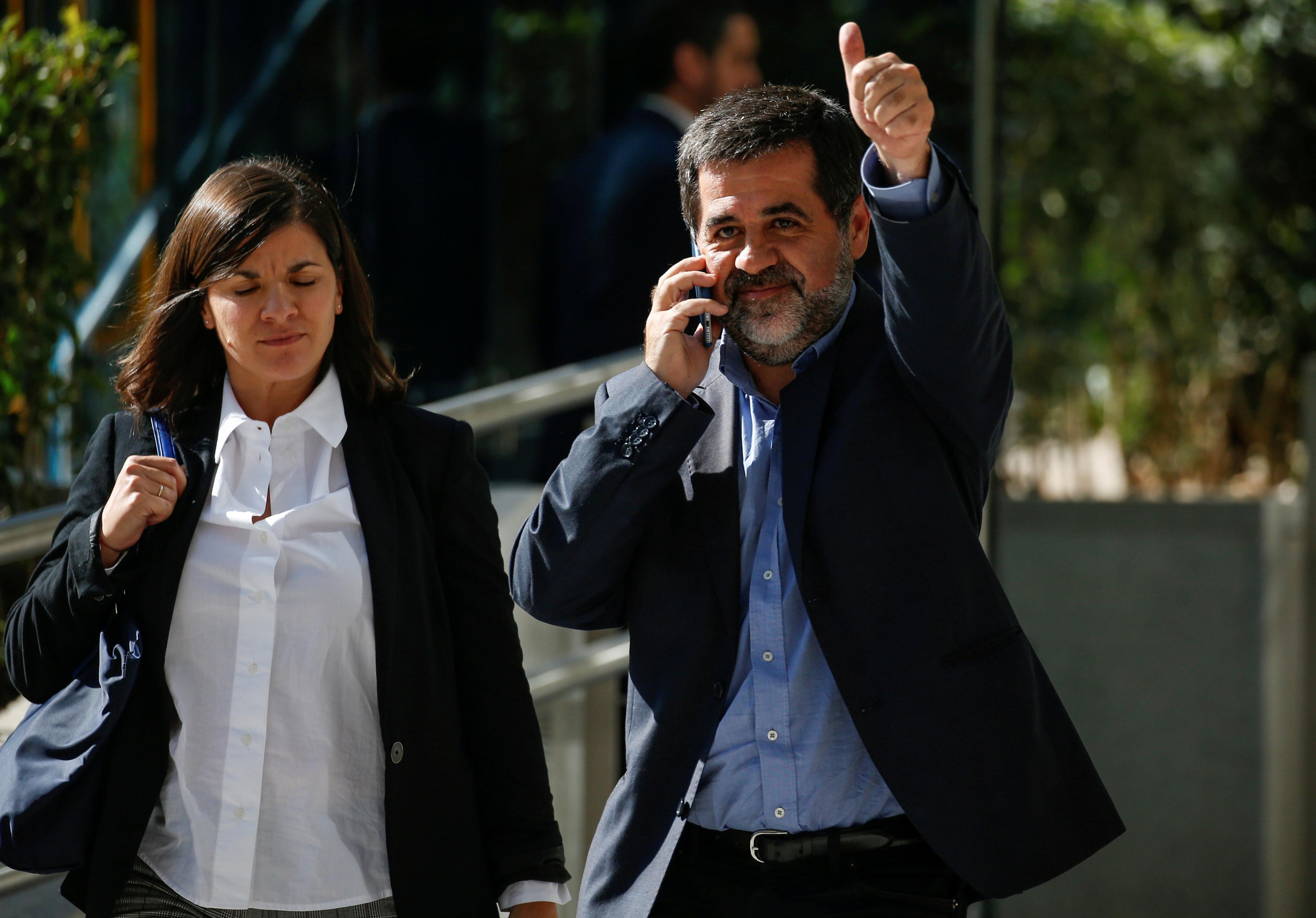 Jordi Sanchez, one of nine Catalan politicians in pre-trial detention on charges including misuse of public funds and rebellion in relation to Catalonia’s independence declaration last year, started a hunger strike on Dec. 1 alongside another separatist leader. Two others did so on Dec.3.

“I love freedom and life. I’ve made clear from the start that this hunger strike is not about risking my life. It’s about protesting in the court of public opinion that the Constitutional Court has deliberately neglected to protect my rights,” Sanchez said in answers to questions sent to him by Reuters.

“The idea that a hunger strike must lead to death is distorted,” he wrote from his cell in the Lledoners penitentiary near Barcelona.

Catalan nationalists say they cannot get a fair trial in Spain and accuse the courts of failing to take their appeals into account. The Spanish government says justice is following its course and it cannot intervene.

“The decision to continue or end the hunger strike does not depend on one single concrete act,” Sanchez said in his first interview with international media since starting the hunger strike that he said was aimed at turning the spotlight on the Constitutional Court.

The interview took place as signs of divisions appeared among Catalan nationalists over their future course.

The head of Catalonia’s pro-secession government, Quim Torra, at the weekend praised what he called “the Slovenian way” to independence, saying Catalonia should follow suit – prompting some Spanish political leaders to say he was calling for armed insurrection.

Slovenia, an Alpine state of two million people, was part of communist Yugoslavia until 1991 when it declared independence, an event followed by a 10-day war.

Asked about the success of far-right Vox, which won 12 seats in Andalusia’s regional parliament for the first time since Spain’s return to democracy, Sanchez denied it was a reaction to Catalonia’s independence drive, a view voiced by some analysts.

He said the far-right’s rise in Spain was due to opposition to immigration.