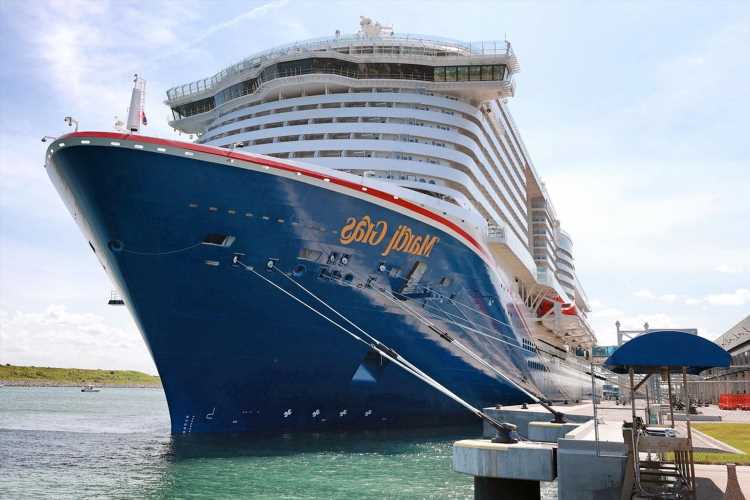 A MAN has gone overboard from a cruise ship with the crew being alerted to the danger by screaming children. 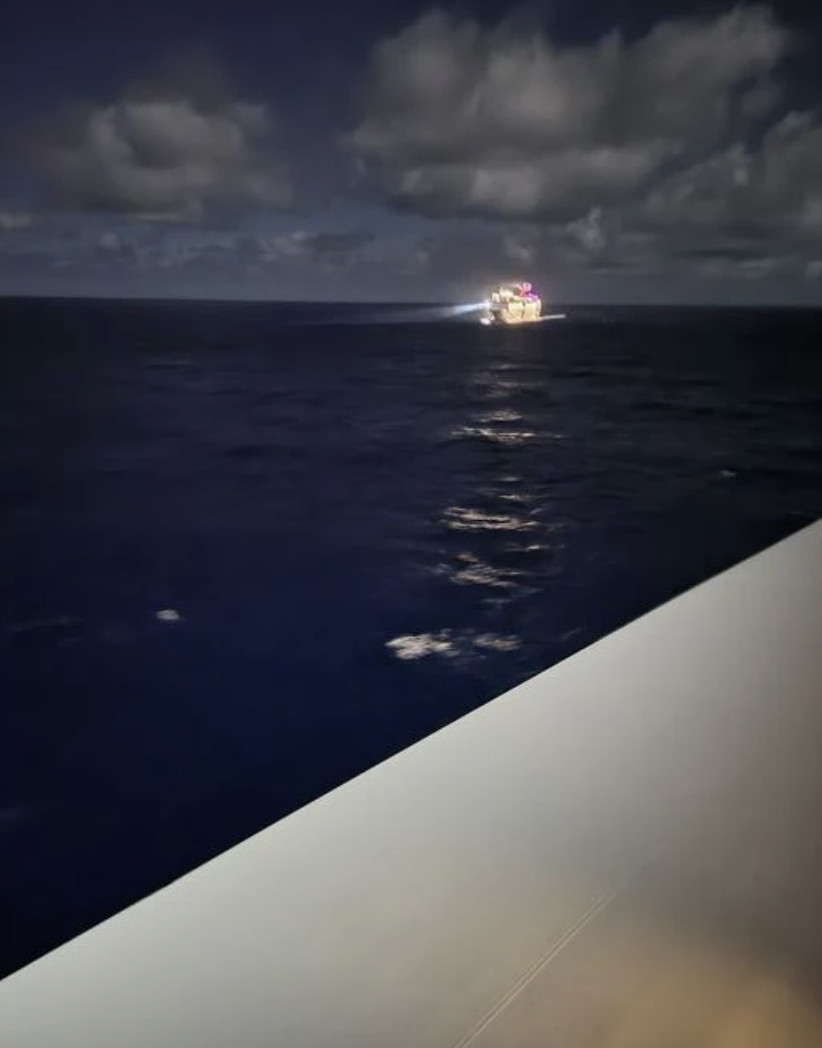 The vessel was on its last leg of the voyage between Grand Turk to Port Canaveral when the man overboard advisory was dispatched just after midnight.

A cruise passenger who was on deck seven at the time told TMZ she saw two teenagers running past her in a panic.

When she told them to slow down so they wouldn’t hurt themselves, they screamed someone had gone overboard.

A spokesman for Carnival Cruise Line told The US Sun in a statement: “The crew of Carnival Mardi Gras reported to the US Coast Guard that an adult male guest jumped overboard early Saturday morning during the ship’s return to Port Canaveral.”

It added: “The ship’s crew participated in search and rescue efforts until the ship was released by the US Coast Guard, which continues the search.

"The Carnival Care Team is supporting the guest’s family.

"Mardi Gras has arrived to Port Canaveral and will be sailing its next itinerary.

"Our thoughts and prayers are with the guest and his family.”

Carnival Elation, which was also in the area completing a voyage, assisted in the search efforts before returning to port.

A guest onboard Mardi Gras told Cruise Radio that Lee, the Cruise Director, reported the man overboard on the ship’s intercom system early Saturday morning and that another ship was close by helping to assist. 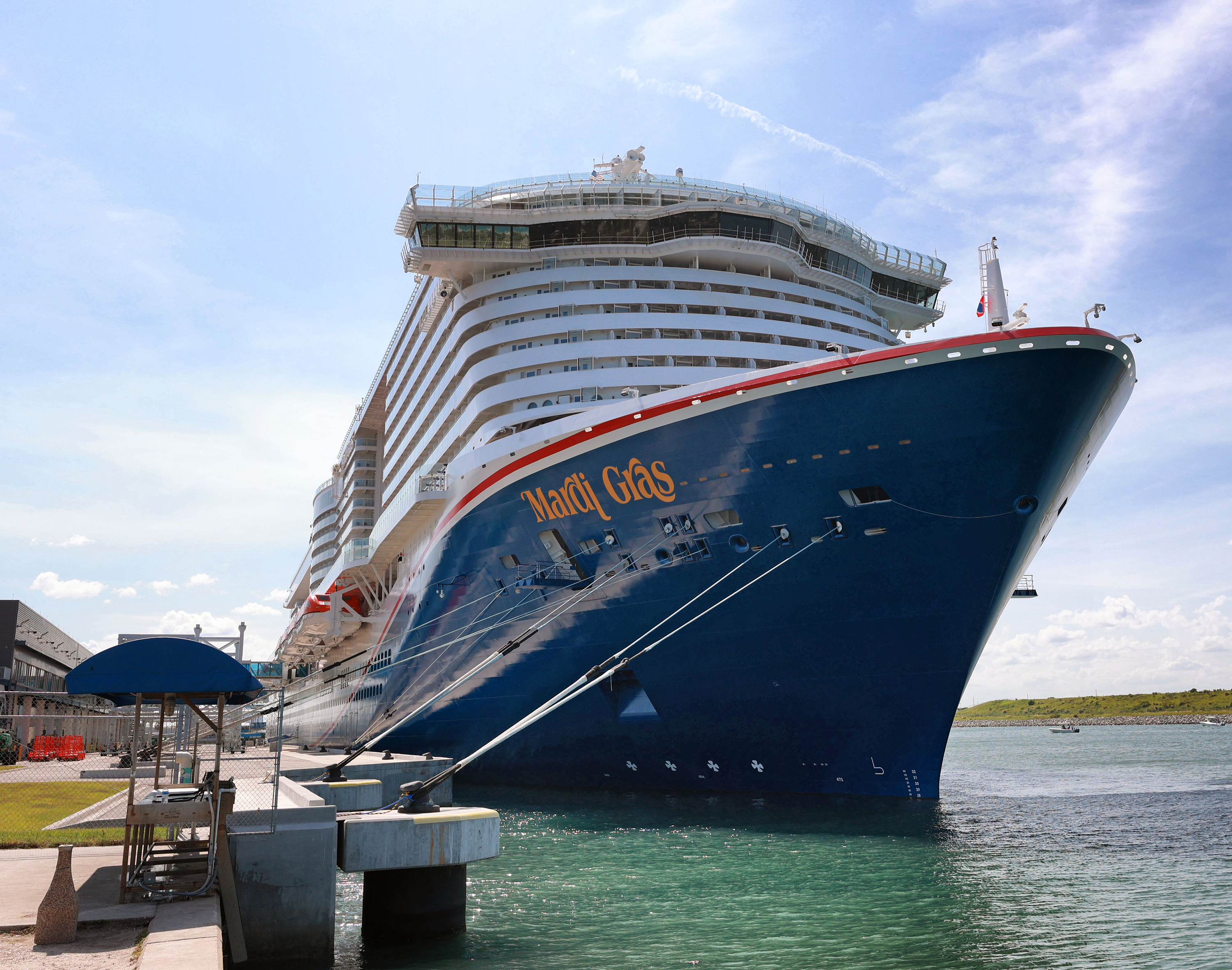