‘Care home’ prisons are filling up with inmates as old as 104, with many frail, incontinent or suffering from dementia, officers’ union complains 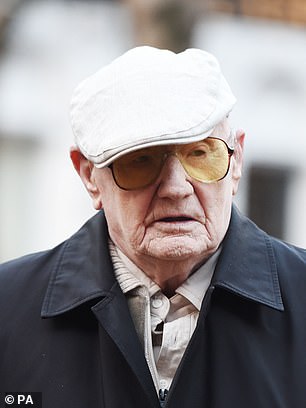 Paedophile retired lorry driver Ralph Clarke, 104, is believed to be Britain’s oldest prisoner after he received a 13-year jail term in Birmingham in 2016

Prison officers are having to act as ‘carers’ for an ageing jail population – including a 104-year-old inmate.

A sixth of prisoners are aged over 50, with a growing number of them frail, incontinent or suffering from dementia.

And the numbers are only expected to rise as the general population ages.

Figures from the Prison Officers Association showed that 13,617 of the 82,710 inmates in jails in England and Wales are over 50.

‘And they’re having to deal with major traumatic events like somebody dying in front of them or caring for somebody that is at the end of their life.’

The officer’s warning was echoed by the Chief Inspector of Prisons Peter Clarke, who says he expects the number of over-50s in our jails to top 14,000 by 2022.

He called for a new strategy to deal with the issue, saying elderly prisoners who are no longer an escape risk could be moved to lower-security institutions. 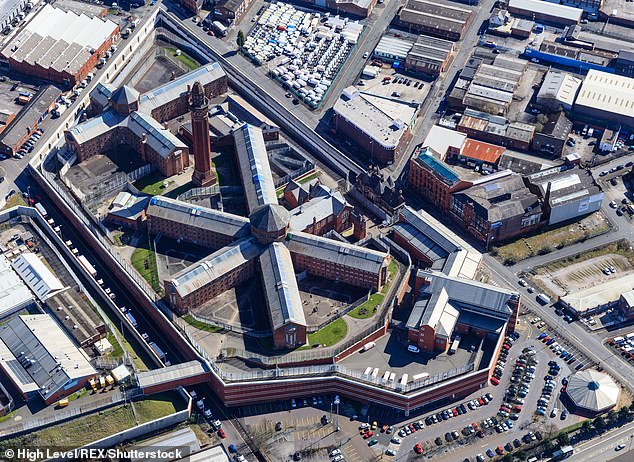 Chief Inspector of Prisons Peter Clarke says he expects the number of over-50s in our jails to top 14,000 by 2022

He added: ‘The question is do they need to be held still in levels of security which are not needed for their physical capabilities and which inevitably are very expensive as well?’

Prisons minister Lucy Frazer told MPs yesterday that new jail wings are being built with the needs of older offenders in mind, including with wider corridors.

Britain’s oldest inmate is thought to be paedophile Ralph Clarke, who got a 13-year term in Birmingham in 2016, aged 101.