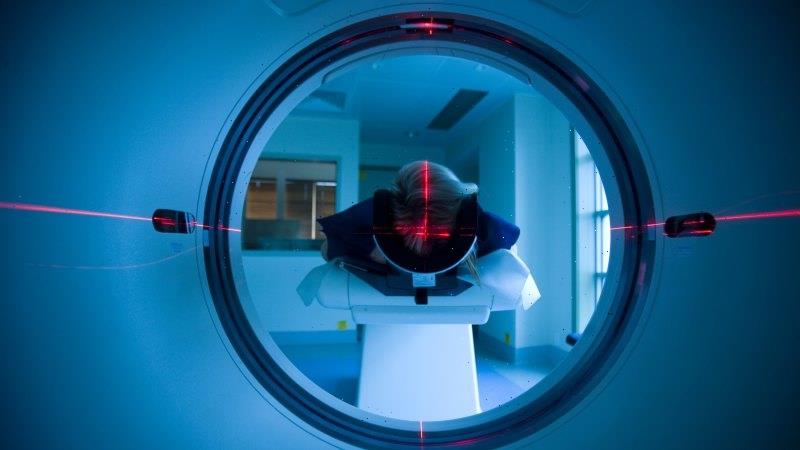 Victorians face waits of up to six months for MRI scans as delays in securing appointments for crucial medical imaging, used to diagnose potentially life-threatening diseases, worsen well after lockdowns.

Professor Gerard Goh, of the Royal Australian and New Zealand College of Radiologists, said record demand and workforce shortages had combined to blow out wait times for almost every scan — including MRI and CT scans, often used to help detect diseases such as cancer. 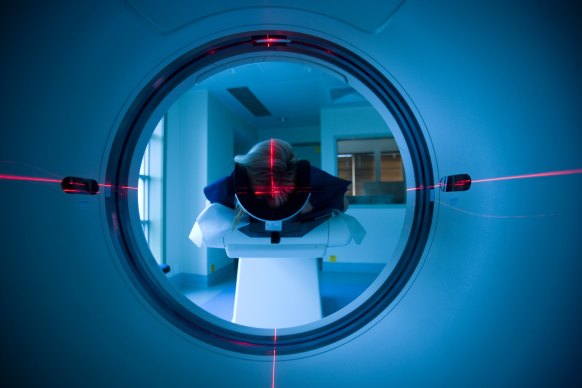 “We are seeing an increase in waitlist times for most imaging modalities,” the Monash University dean of faculty of clinical radiology said.

Before the pandemic, Victorians were waiting between one and two months for an MRI scan, but radiologists say this has now soared to six months in some cases.

An MRI is a medical imaging technique that uses a magnetic field and computer-generated radio waves and can help diagnose tumours, including cancer, soft tissue injuries, spinal injuries and injury or disease of internal organs including the brain, heart and digestive organs.

Meanwhile, waitlists for a CT scan — a medical test that helps diagnose conditions such as cancer — which were generally undertaken between one and two weeks post referral before the pandemic, are now hovering at an up to six weeks wait at most hospitals.

Goh said he and his colleagues were increasingly concerned about the implications of delayed diagnosis and the effects of deferred treatment. Delays were even longer for rural Victorians, he said.

Waitlists for interventional radiology and neuroradiology treatments, including procedures such as injections for back pain and treatment for peripheral vascular disease, which causes blocked arteries in the legs, have also increased.

Women with uterine fibroids, which occur when tumours grow in the wall of the uterus, are also facing delays in receiving treatment. Left untreated, fibroids can cause painful and heavy menstrual cycles and even infertility.

Goh said workforce shortages of nurses and radiologists at hospitals were fuelling the delays, as well as a backlog of thousands of people who postponed care during consecutive lockdowns.

A record 84,900 Victorians are currently on the state’s elective surgery waitlist, but Goh said the actual need could be higher as radiology is vital for helping progress treatment decisions. In September, it was revealed a brain tumour patient had been forced to travel to Adelaide for an urgent MRI scan.

Medical oncologist Grant McArthur, who is executive director of the Victorian Comprehensive Cancer Centre Alliance, said delays in being able to secure scans in a timely manner can have implications on diagnosing cancer. He stressed that doctors continued to fast-track the most urgent patients.

“We all pride ourselves on having a health system that’s very patient-centric and that makes the path for the patient as smooth as possible, but it’s very bumpy at the moment,” McArthur said.

“Staff are having to spend a lot of time finding ways to get a scan for a patient across the health system … those sorts of things create a lot of inefficiency.”

Initially, the most acute problem in hospitals had been severe nursing vacancies during big COVID-19 waves. But McArthur said workforce shortages are now being reported among radiologists and imaging specialists.

“You have an exhausted workforce because the pandemic has dragged on for a long time, and it is extremely difficult in a very modern sophisticated health system to suddenly turn around increased training positions in a very rapid way,” he said.

McArthur said doctors were diagnosing some cancer cases late, leading to more advanced stages of the disease. While breast screening is back to normal levels after dropping during lockdowns, McArthur said men were still delaying routine health checks.

“There are still significant concerns about delayed diagnosis,” he said. “The suggestion so far is that it particularly has been a men’s health issue. Prostate cancer and other cancers as well for men, including melanoma, seemed to be disproportionately affected.”

“Radiology is one of the most utilised legalities and it can be a very long wait now,” she said.