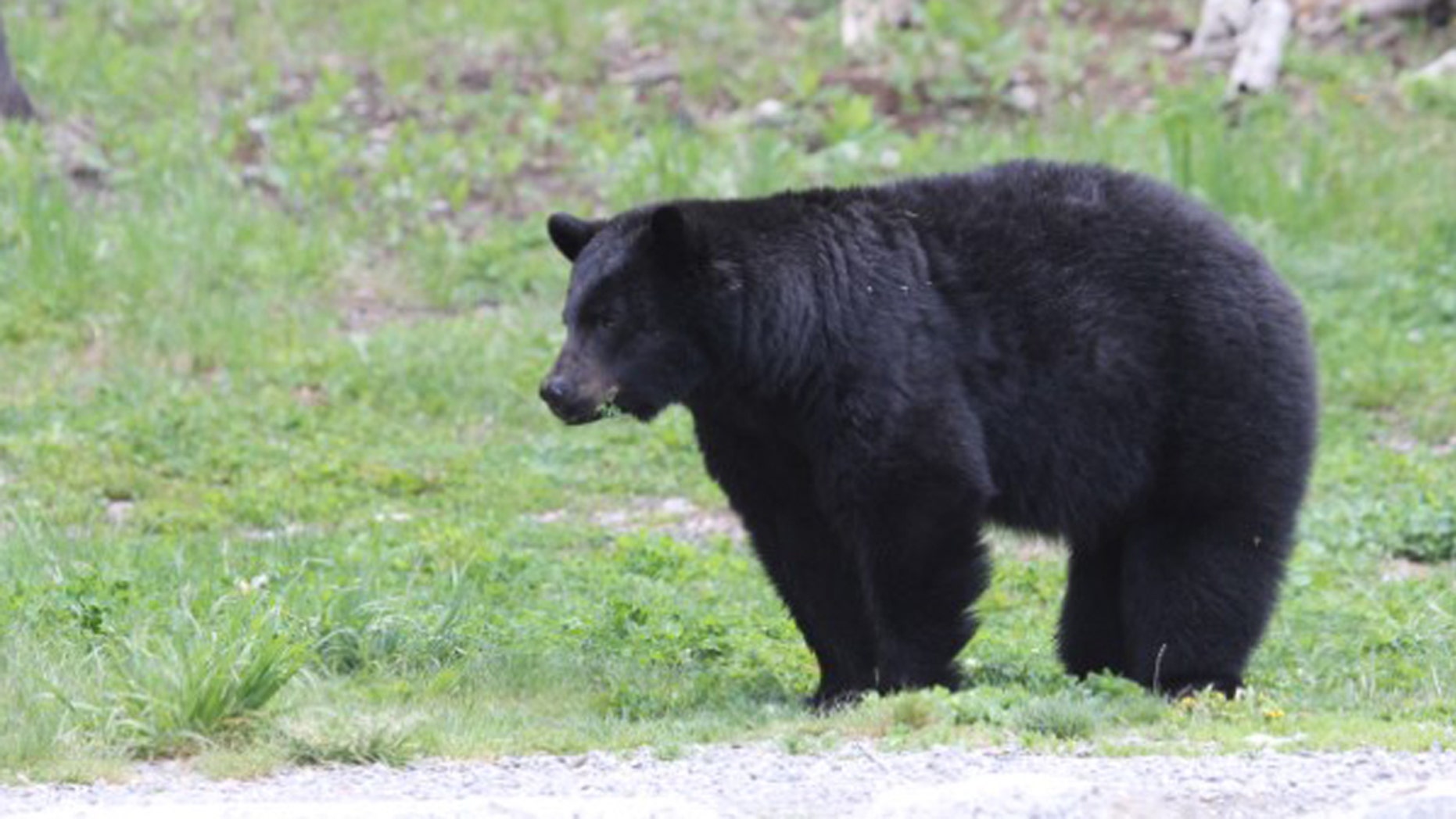 A woman was on the phone with her father when she was killed by a black bear in Canada.
(Government of Saskatchewan)

A 9-year-old Canadian boy watched in horror as a black bear killed his mother while she was on the phone talking to her father, according to a report.

“She called me to tell me that the water line hadn’t been working and that her husband had fixed it. She then told her son, Eli, to run inside and grab an antenna,” Hubert Esquirol told the station.

He said he then heard distorted gurgling sounds over the phone, according to the station.

“I stayed on the line for a few minutes before I hung up and tried calling again,” he told the station. “The sounds were very disturbing. An attack crossed my mind but attacks are one in a million.”

Esquirol said his daughter’s husband Curtis Blais called him back.

“He called me and told me that Stephanie had been attacked by a bear,” Esquirol said, according to the station. “The bear wouldn’t let go so he shot the bear until it let go.”

The husband administered CPR but it was too late.

Esquriol said bears have always been around, but never any trouble.

“We never leave any food around, we have never given them a reason to stay,” he said “There has never been any provoked bears or any that seemed angry. They would always run off.”

He said a conservation officer told him the bear was unprovoked in the attack and that the bear wasn’t hungry. It had a stomach full of blueberries.

“Stephanie would have been in the bears’ sight,” Esquirol told the station. “She had her back turned. She didn’t see it.”

“Curtis handled the situation extremely well,” he said, according to the station. “It could have been so much worse. The children could have been near her at the time of the attack.”