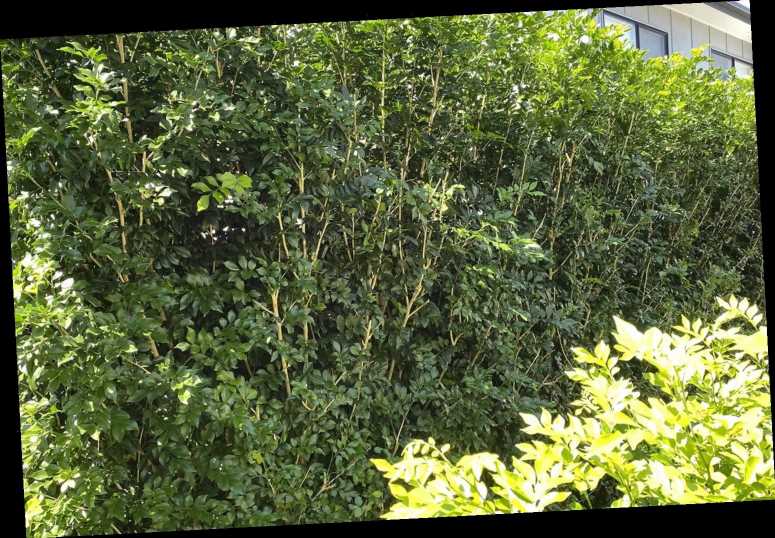 A CAMOUFLAGED snake lurking in a garden has found the perfect hiding spot, making itself invisible- but can you spot it?

A mind-boggling snap of the sneaky reptile has left Facebook users doubting their eyesight. 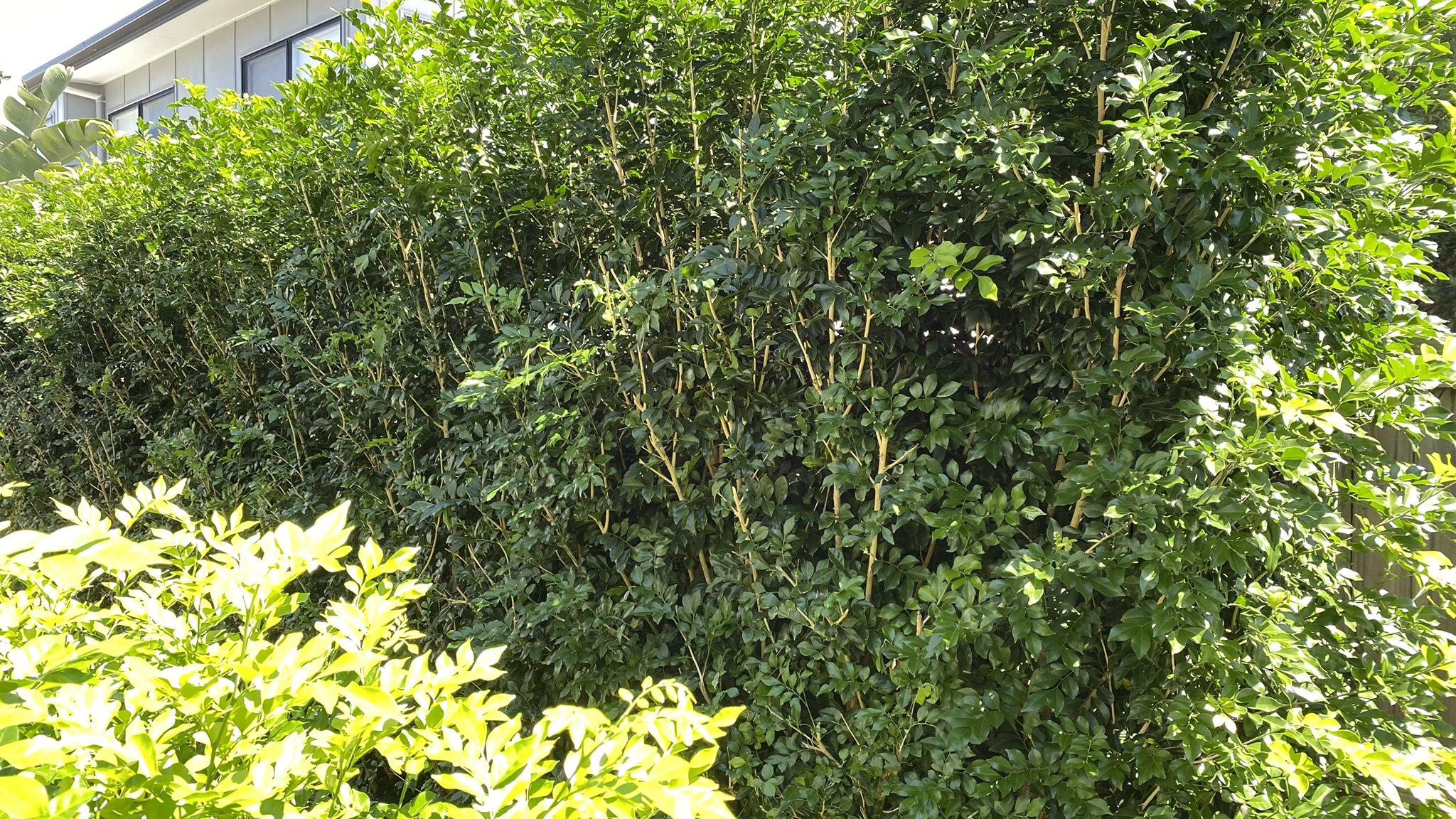 The photo was shared over the weekendby Sunshine Coast Snake Catchers – a professional snake catching service in Queensland, Australia – as part of their weekly game "Spot the Snake Sunday."

At first glance the photo shows  an innocent hedge- or maybe not?

The image has left hundreds of users attempting to find the snake and even doubting their own eyesight.

The team's post reads: "With the constant changes in the weather, we have had a pretty busy week with snakes on the move or curling in the rain, just like the snake in this photo."

One person said: "I should’ve gone to Specsavers apparently."

"I’ll need to go to Specsavers – I can’t see anything,” another person agreed.

"Nope, couldn’t find it…would have to blow torch it," one person joked.

Someone else said: "These photos would make the best 1000-piece jigsaw, said no one ever. 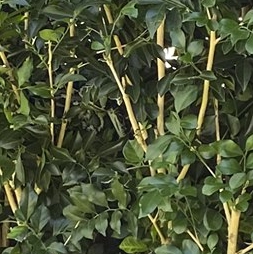 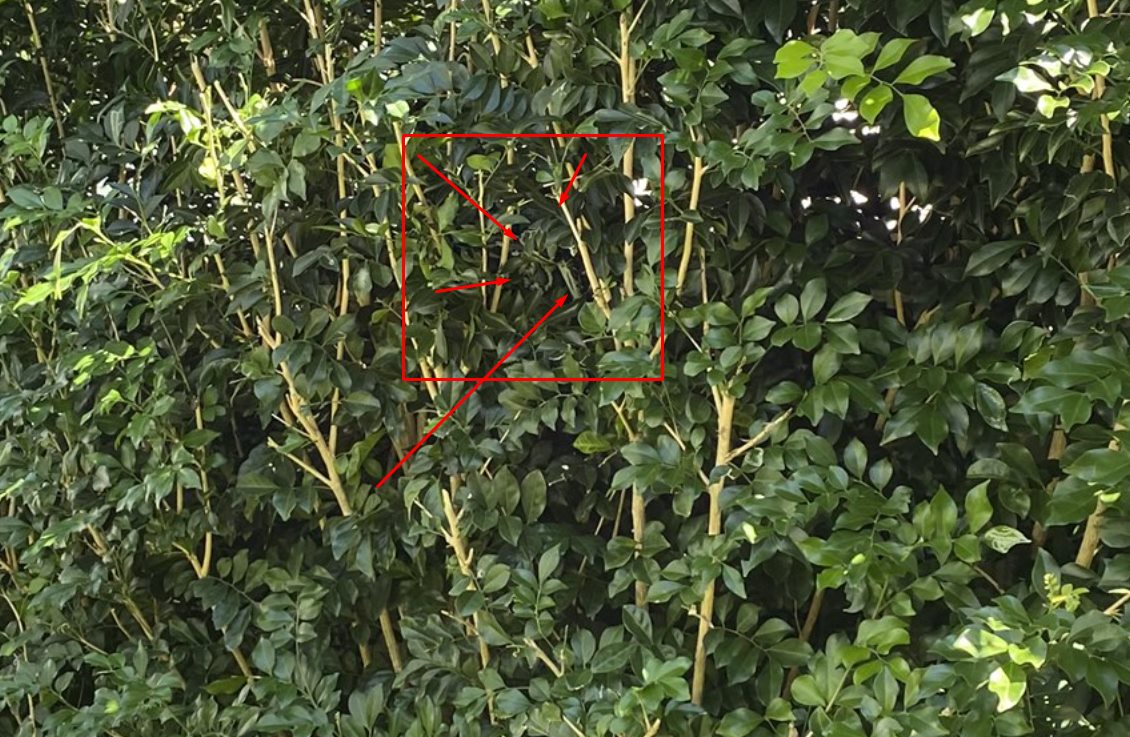 “The damn snake would have to bite me to actually see it. Never have I spotted it yet."

While some eagle-eyed people however seemed to spot the critter quickly, most were stumped.

One person said: "That snake would be pretty safe from me, that is for sure."

"How can people see a freaking snake? I wear glasses and only got my new prescription done and still can’t see a friggin snake," another fan commented.

Someone else agreed: "I’ve spent ages looking and all I have is sore eyes."

Some people even wondered if there was a snake in the image at all, questioning whether the team were playing a late April Fools' prank on them. 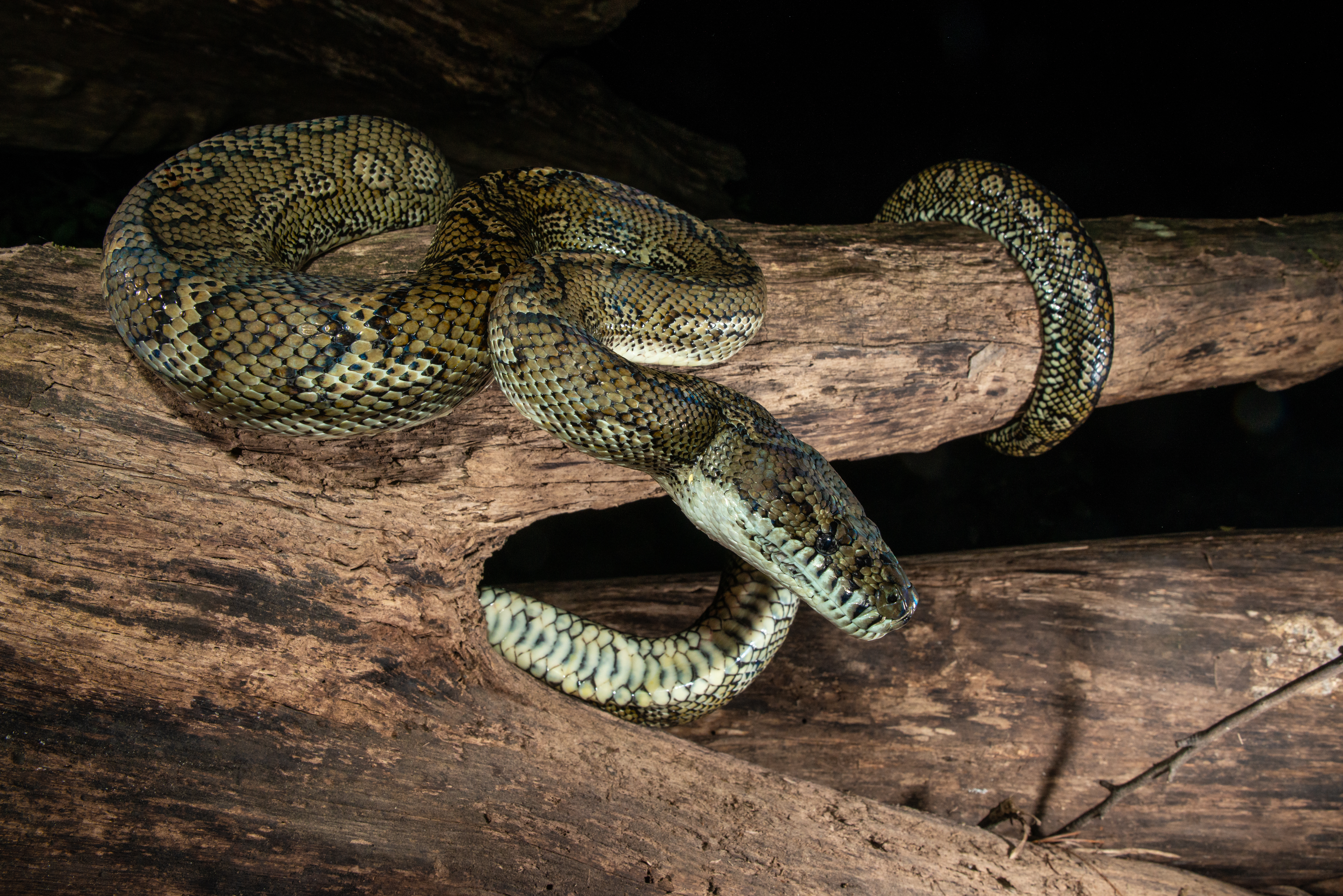 One person said: "Wonder if this is a belated April Fools joke or else I’m going blind."

Others saw everything from common tree snakes to diamond pythons lurking in the background.

"By all the different sightings, that hedge is riddled with snakes,"a follower pointed out.

Eventually, the snake-catching team put everyone out of their misery and revealed the snake was a coastal carpet python nestled in the centre of the image, hidden in the hedge.

But even once the location of the reptile had been revealed, people were still struggling. "I think my brain hurts more," one person said.

Another sneaky reptile left social media users baffled after it hid among some thick leaves, also in  Queensland, Australia.

In another brain teaser, social media users were left racking their brains, trying to find a snake perfectly camouflaged on the ground, amid thick grass and leaves.