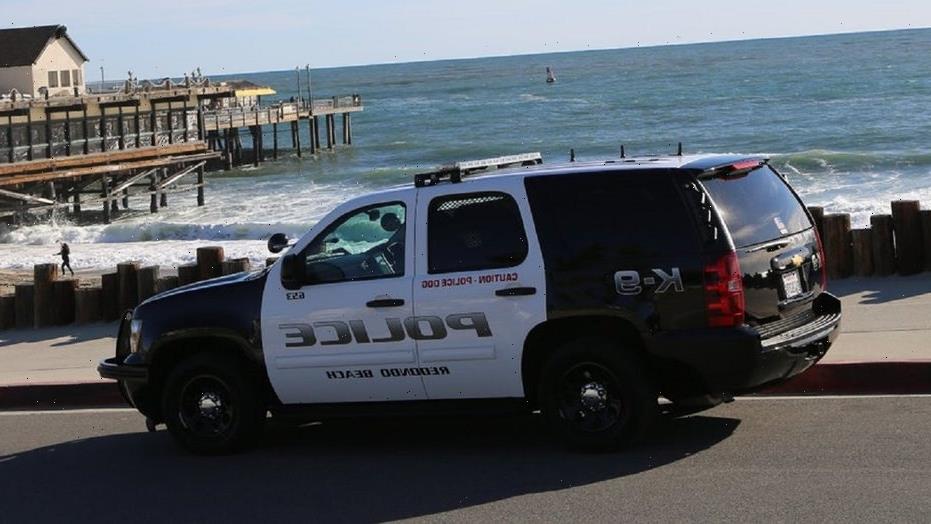 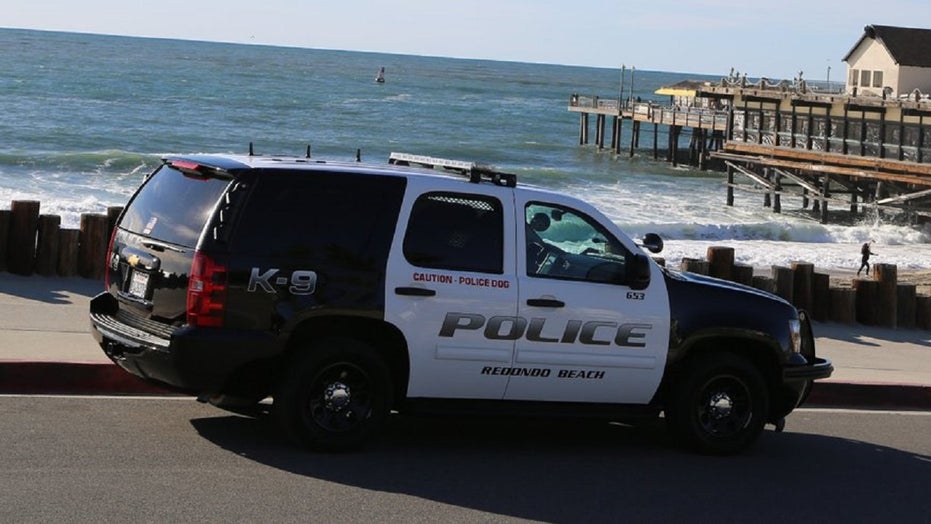 An alleged active shooter was fatally wounded by police in California after he fired several rounds at innocent bystanders – striking two people, including a child – on a busy pier late Wednesday, according to a local affiliate report.

The Los Angeles Sheriff’s Department is handling the investigation into the shooting on Wednesday night, when a gunman unleashed the spray of bullets on visitors at Redondo Beach pier, authorities said Thursday morning.

The Redondo Beach Police Department was called at about 8:20 p.m. local time for reports of an active shooter and a gunshot victim, the Los Angeles Sheriff’s Department (LASD) said Thursday.

Police responded to find two victims, a man and a boy who had been shot in the stomach, authorities said.

Officers scoured the area and found the suspect armed with a gun and a knife, LASD said. Police have only said that an officer-involved shooting occurred “when the officers attempted to detain the suspect.”

The suspect, who has not been identified, suffered a gunshot wound to the torso and died at the scene. Both victims were rushed to an area hospital with non-life-threatening injuries.

The LASD is the lead agency investigating the shooting.