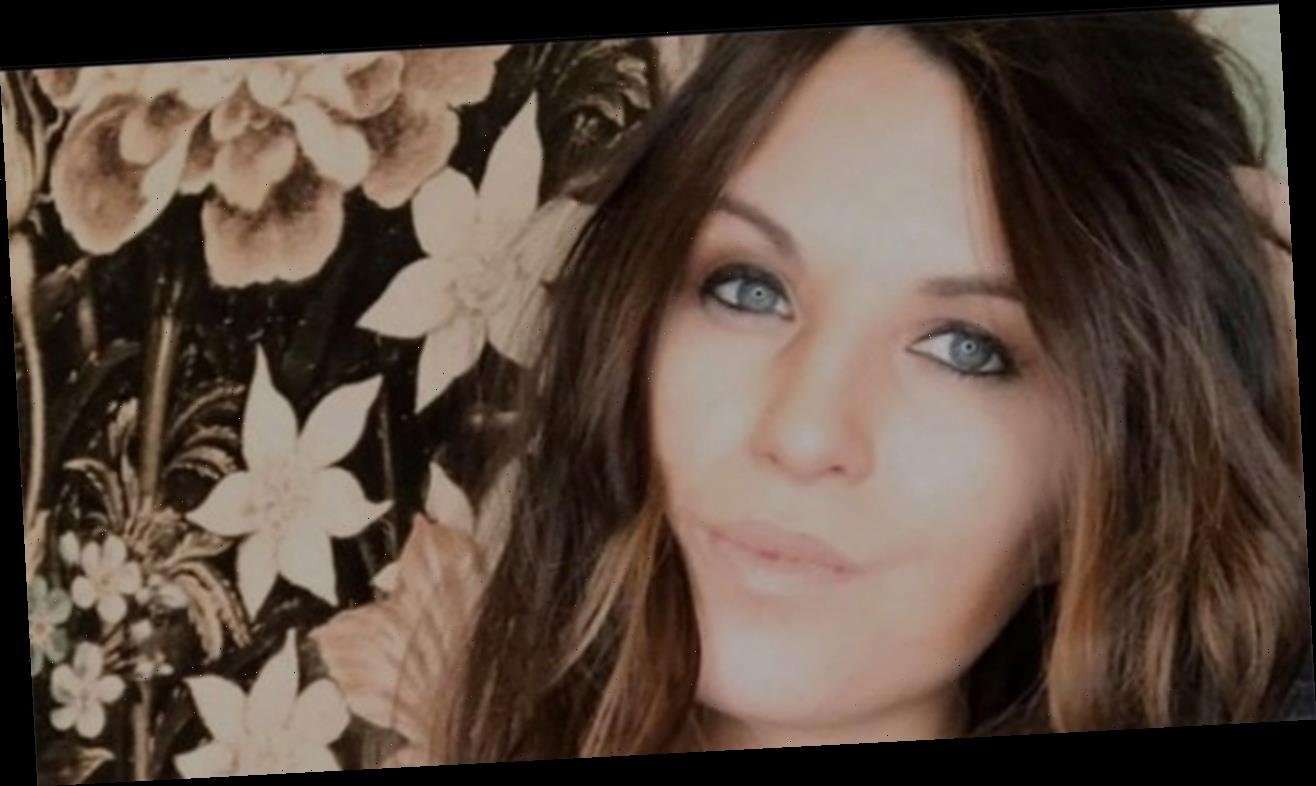 A single mother from the San Francisco-area who disappeared eight months ago after reportedly embarking on a 500-mile “pandemic road trip” across California is dead, authorities confirmed last week, delivering the news that human remains found in a rural, desert area of San Bernardino County, just north of Joshua Tree National Park, have been positively identified.

Hikers discovered skeletal remains on Jan. 31 in the vicinity of Danby Road and Amboy Road in Wonder Valley, Calif., a sparsely populated unincorporated community in the Morongo Basin of Southern California’s High Desert region, about 10 miles east of Twentynine Palms. The remains have since been identified as Erika Ashley Lloyd, the San Bernardino County Sheriff’s Department said Thursday.

The coroner’s office used dental records to make the identification, but the cause and manner of death have not been determined, as the investigation remains ongoing, according to local reports. The department did not immediately return a Fox News request made Sunday.

“It is with a heavy heart to announce that these remains have been identified by San Bernardino County’s Sheriff Department as my sister Erika,” her brother, Colin Lloyd, wrote in a Feb. 18 announcement on the “Bringing Erika Home” Facebook page.

“There is no easy way for me to tell you all this and there’s no easy way for any of us to receive it,” he continued. “My wish is that we can all lean in a little closer, hold each other up, and remind each other more often that we’re here for one another with open arms and endless love; it’s what she would have wanted; it’s the spirit of who she was.” 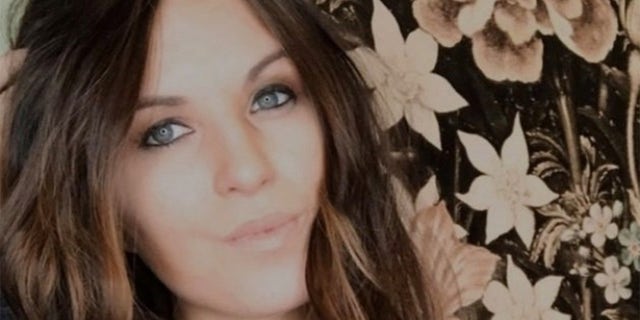 A 37-year-old single mother to a 12-year-old son living in Walnut Creek, Calif., Lloyd was last seen on June 14, 2020, when she reportedly told roommates she was headed to Joshua Tree National Park to meet people, the sheriff’s department previously said.

Family members last spoke with her over the phone on June 16, the same day the vehicle she was last seen driving was found by California Highway Patrol abandoned and vandalized near the intersection of Highway 62 and Shelton Road in Twentynine Palms, KPIX reported.

Her family reported her missing on June 17.

“She sounded like she was driving. She was speaking very rapidly. It was just hard to make out exactly what she was saying,” her mother, Ruth Lloyd, said in an August interview with KRON, recalling the last conversation she had with her daughter. She said she learned from her daughter’s friends that Erika was growing restless during lockdown measures and wanted to go camping near Joshua Tree.

“Her business got shut down because of COVID. She had no income. She was homeschooling her child, and it was just getting to her,” Ruth Lloyd told KRON.

Erika Lloyd’s black Honda sedan was found with smashed windows, a shattered radio, and the airbag deployed, KESQ reported. Authorities said at the time that no foul play was expected and were investigating whether Lloyd was involved in an accident. Her campsite and gear was found still intact at Jumbo Rocks Campground in Joshua Tree, about 10 miles from where the car was found. 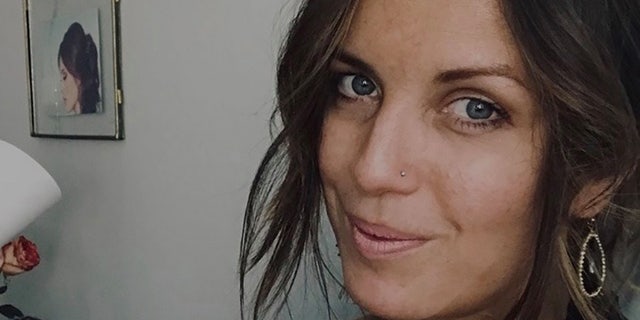 “Close to 8 months have passed since Erika disappeared and we have been blessed by countless efforts of selflessness and compassion on part of the community and our family,” Colin Lloyd continued in the Facebook post last week announcing his sister’s death. He thanked the San Bernardino County Sheriff’s Department, the residents of Twentynine Palms and Wonder Valley, and others who performed searches in the desert over the past months, including Doug Billing, a local cave expert who has helped in other missing person cases in the area.

“You have all been nothing short of a miracle for us,” Colin Lloyd wrote. “Right now is the time for grieving and I encourage everyone to pause and reflect on the beautiful soul we’ve lost: our Erika.”

“Remember her, cherish her memory, celebrate moments past, and laugh; she would always make you laugh. Erika adored everyone; she left a bright smile on everyone’s heart; she would remind you of who you truly were and how important and loved you were; she warmed your soul. Let us hold her spirit dearly, and allow it to work through us to serve others (what she would want us to do).”