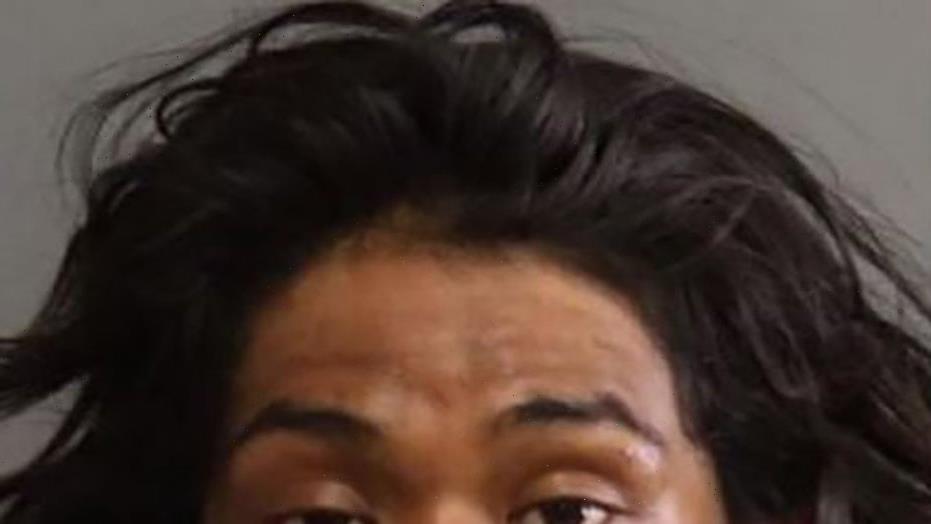 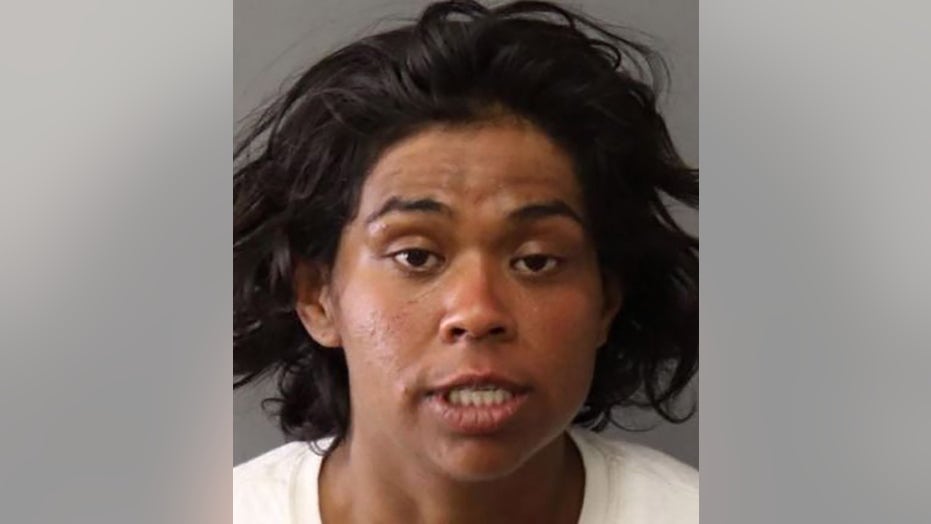 A homeless woman in California attacked and robbed a mother inside a bathroom at a park where she was attending a soccer game with her kids, authorities said Tuesday.

Police said the mom told officers that she was at a soccer game with her two children when they entered a restroom and found a woman acting erratically inside. 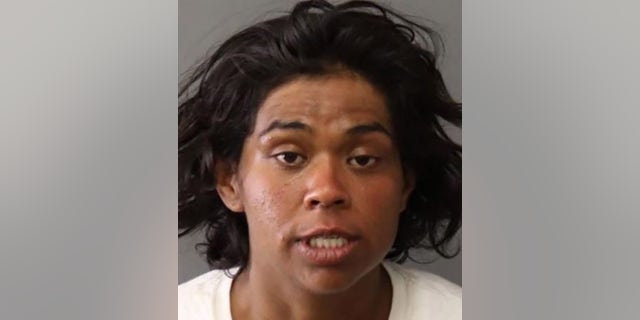 Pacheco was charged with robbery and false imprisonment, the station reported.

The mom then went inside the restroom, where she was allegedly attacked. Police said the mom had her hair pulled and cellphone stolen from her back pocket.

She was able to free herself and escape the restroom with her children to call police, the report said.

Police said officers arrived and found the suspect inside the restroom and in possession of the victim’s cellphone and still clasping strands of her hair.

Pacheco was described as a transient from Hemet who police learned had been recently released from a nearby behavioral health facility, according to the station.

She was charged with robbery and false imprisonment, the station reported. She was held on $30,000 bail.

No additional details were immediately available.