Busy Philipps was arrested while protesting for abortion rights.

On Thursday, Vice Media reported via Twitter that the Girls5eva actress was arrested in front of the Supreme Court in Washington, D.C. Protesters have taken to the court in the wake of the overturning of Roe v. Wade, which guaranteed federal protection for abortion, on June 24. 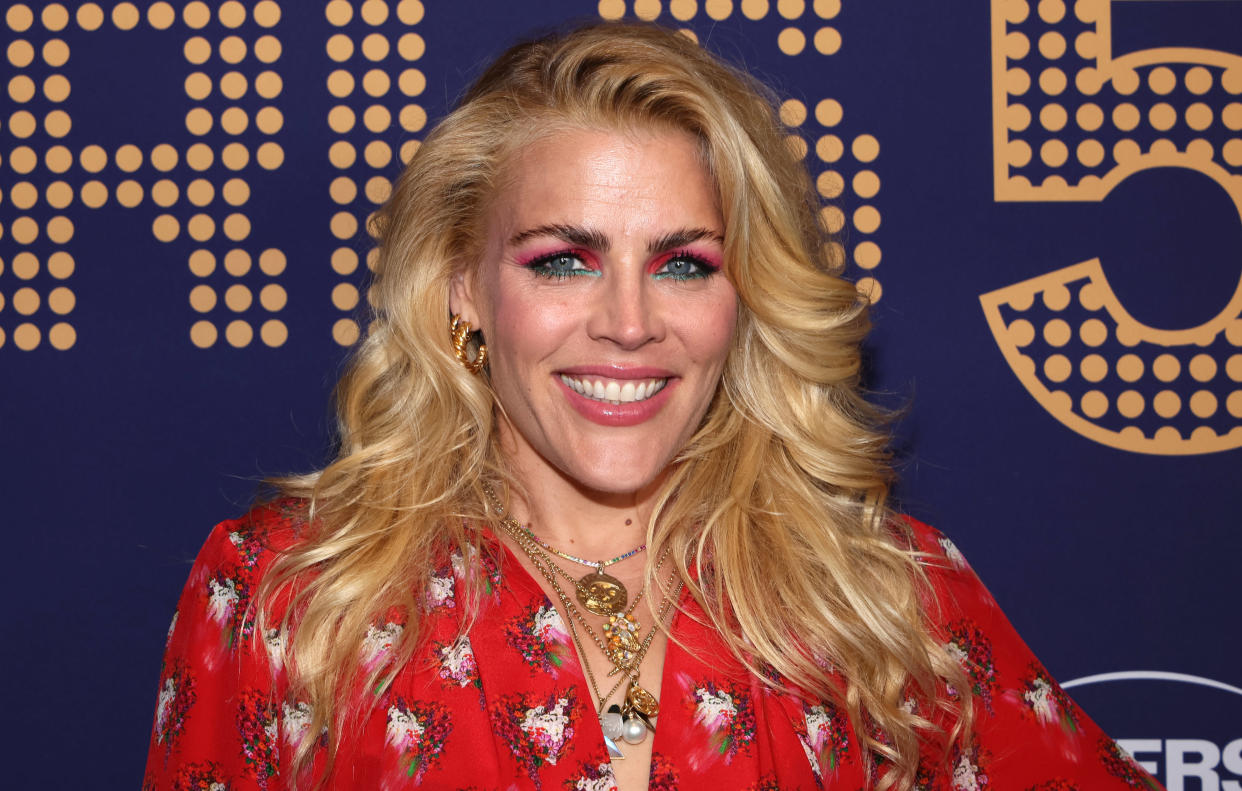 In Vice Media’s video, Philipps was asked by an offscreen person why she came to the protest, to which she responded, “For equality.”

[email protected] was arrested at a protest in front of the Supreme Court today, and tells VICE News that she’s getting arrested for “equality.” pic.twitter.com/MOm6ZyY6Cl

The Freaks and Geeks alum has long been outspoken about abortion rights, and previously shared that she had the medical procedure as a teenager. She first shared her abortion story on her since-canceled talk show Busy Tonight in 2019 in the wake of Georgia’s six-week abortion ban, and, later that year, she took to Capitol Hill to share her story in front of a House Judiciary subcommittee discussing the threats to reproductive rights.

“I am so sad that we have to sit here in front of a row of politicians and give deeply personal statements because the why doesn’t matter. It should not matter. I am a human being that deserves autonomy in this country that calls itself free,” Philipps told the subcommittee. “And choices that a human being makes about their own bodies should not be legislated by strangers who can’t possibly know or understand each individual’s circumstances or beliefs.”

Following the overturning of Roe, the mom of two used her social media platform to share reproductive rights resources, as well as videos and photos of her taking to the streets to protest. An Instagram photo of Philipps celebrating her 43rd birthday also alluded to her activism, thanks to her “Bans Off Our Bodies” pin. She captioned the post, “I made a good wish.”