A PASSENGER on a bus set light to the hair of the woman sitting in front of her.

The attacker burned strands of the 33-year-old’s hair then fled, shouting: “Call the police, send me to jail, I will burn you anyway.” 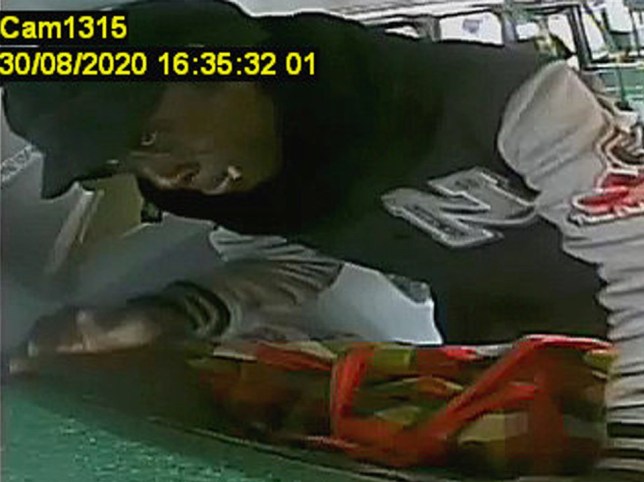 The victim was not seriously injured.

Police are seeking witnesses to the assault on the 328 bus in Camden, North London, on Sunday, August 30.

An image of a woman they wish to identify in connection with the assault has also been released.

Investigating officer PC Matt Cannon said: "Although the victim didn't suffer serious injuries, she was understandably shocked and distressed by this incident.

"It was sheer luck that she didn't suffer burns as a result.

"I am very keen to know the identity of the female shown in the image and urge anyone who can name her to contact police."

The woman boarded a Route 328 bus at Kilburn High Road heading toward Maida Vale but did not touch in.