Belgium leased its biggest mosque to Riyadh in return for cheaper oil. 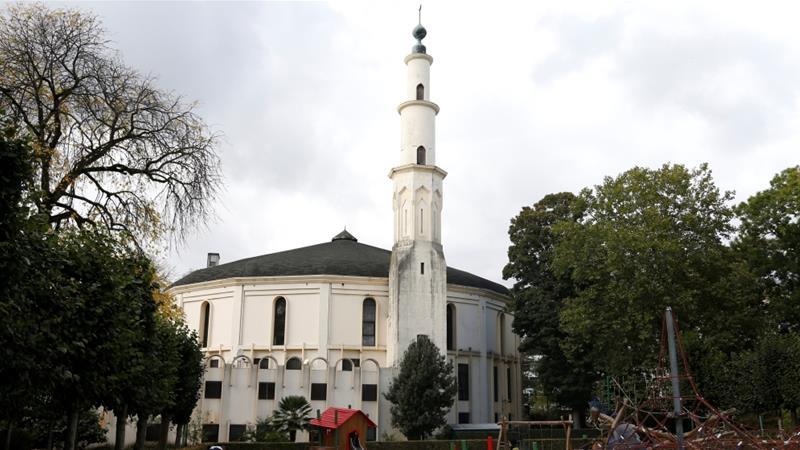 Belgium is taking back control of the Grand Mosque of Brussels by terminating Saudi Arabia’s lease of the building with immediate effect over concerns it promotes radicalism, the government said on Friday.

The announcement is Belgium’s first official confirmation of the move which comes after months of behind the scenes diplomacy to prevent any fall-out with Saudi Arabia, as reported by Reuters in February.

“The concession will be terminated immediately … in order to put an end to foreign interference in the way Islam is taught in Belgium,” the Belgian government said in a statement.

Belgium leased the Grand Mosque to Riyadh in 1969, giving Saudi-backed imams access to a growing Muslim immigrant community, mostly from Morocco and Turkey, in return for cheaper oil for its industry.

It has been run by the Mecca-based Muslim World League (MWL), a missionary society mainly funded by Saudi Arabia. The MWL denies it espouses violence.

Belgian Interior Minister Jan Jambon tweeted of Friday’s announcement that “in this way, we are tackling Salafist, violent extremist influences.”

Riyadh has been quick to accept the takeover, which coincides with a new Saudi initiative, not publicly announced but described to Reuters by Western officials, to end support for mosques and religious schools abroad blamed for spreading radical ideas.

[“Leasehold agreement around Grand Mosque in Brussels will be cancelled shortly. This can be done in a relatively simple way. With that, we end Salafist, violent extremist influences. Colleague @ Koen_Geens1 represents new interpretation in cooperation with Muslim executive.”]

Justice Minister Koen Geens said the sprawling complex will instead house the offices of the Muslim Executive of Belgium, an official body which represents Muslim communities across the country.

The mosque will have to register as a place of worship, he said.

Geens and other Belgian leaders couched the move as a way to promote a “European Islam” better aligned with their values.

“From now on, the mosque will have to establish a lasting relation with the Belgian authorities, while respecting the laws and the traditions of our country, which convey a tolerant vision of Islam,” Geens said.

Belgian security sources have told Reuters that the Muslim Executive of Belgium is close to the Moroccan government, with which Belgium has strong intelligence ties. 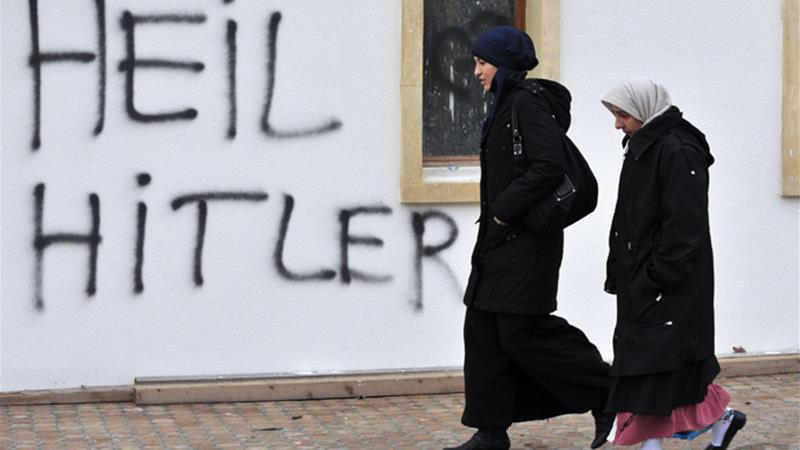 Has multiculturalism failed in Europe?