She was the queen of Kings.

Brooklynites mourned Ruth Bader Ginsburg Saturday as one of their own, hailing her life as the consummate Big Apple success story, a Midwood girl who made real good — all the way to a seat on the United States Supreme Court.

“She was a good example If you work hard, you can make something [of yourself] in life,” said William Brenneisen, 81, a retired bank employee who’s lived in Ginsburg’s childhood home on East 9th Street since the 1990s, when he married his wife, Diana Brenneisen, a retired legal secretary who’s been there since the 1980s.

Ginsburg’s 9 x 11-foot first-floor bedroom is mostly as it was when she lived in the home in the 1930s and ’40s, according to Diana, 77. The one change was the color — she repainted it a light yellow, from Ginsburg’s sensible off-white.

“It’s a nice honor,” she said of having slept in the same room.

Ginsburg, whose father came to the US from Russia when he was 13, and whose mother was the first of her family to be born in the US, was born in 1933 and grew up in the shadow of the Second World War and the Holocaust. 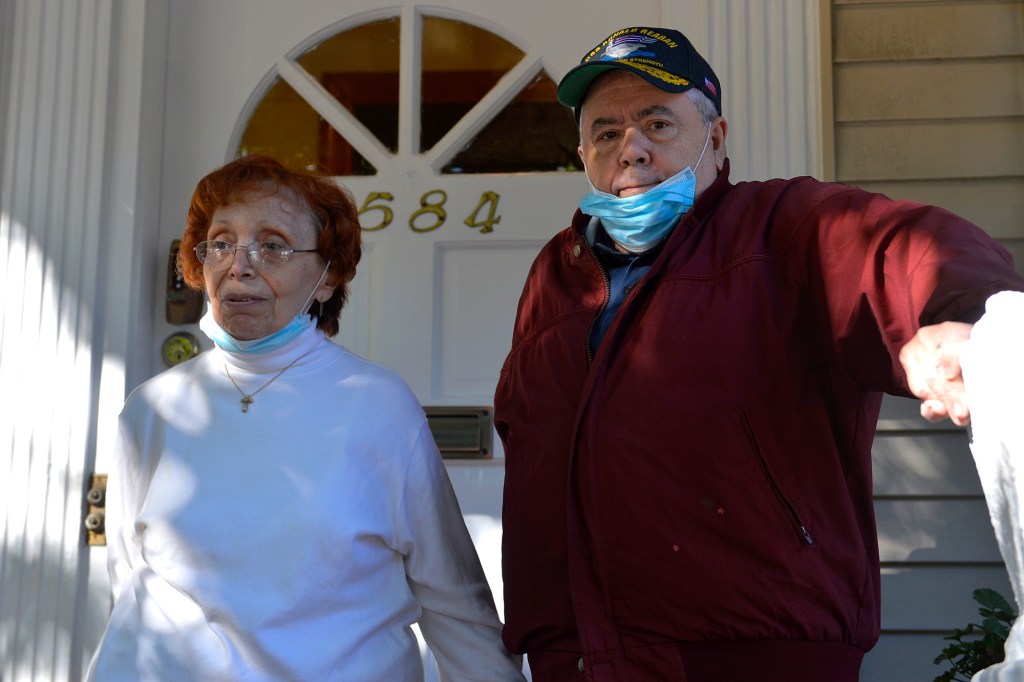 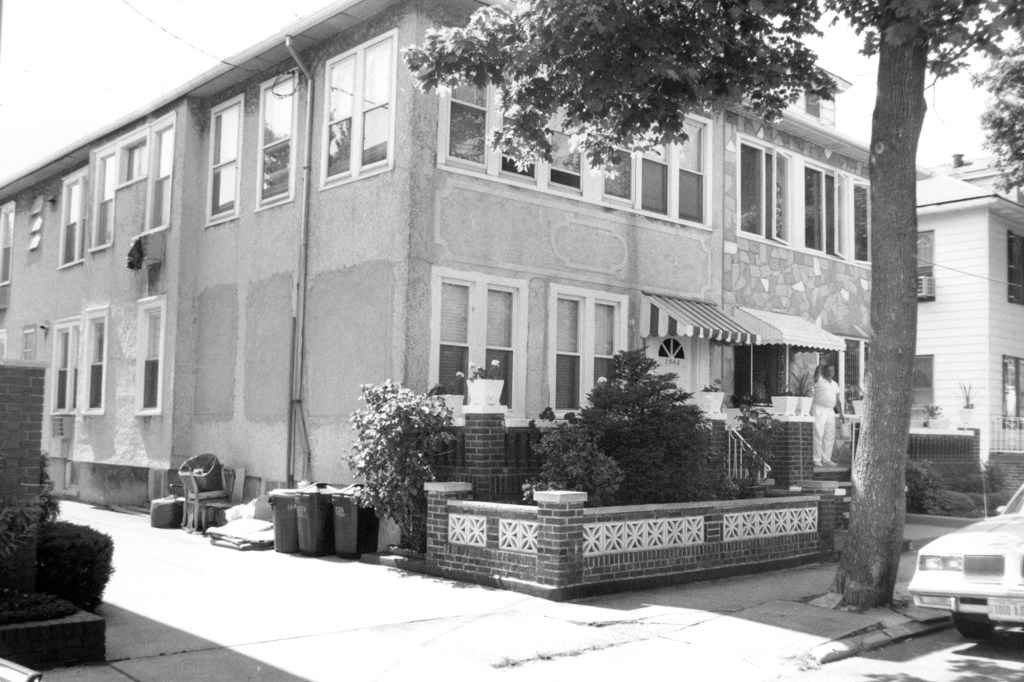 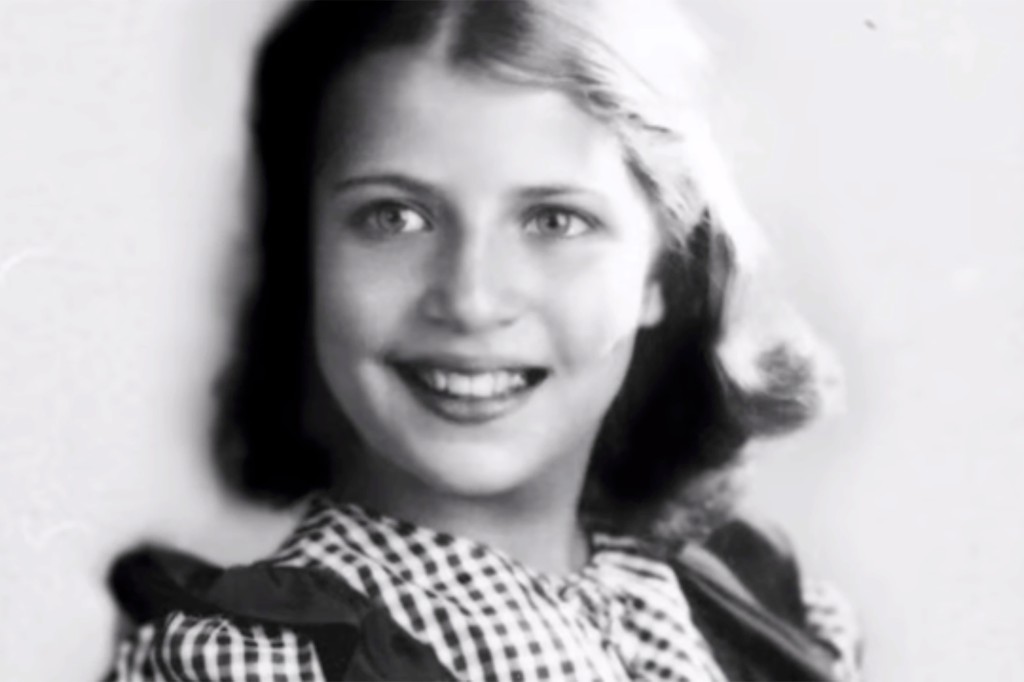 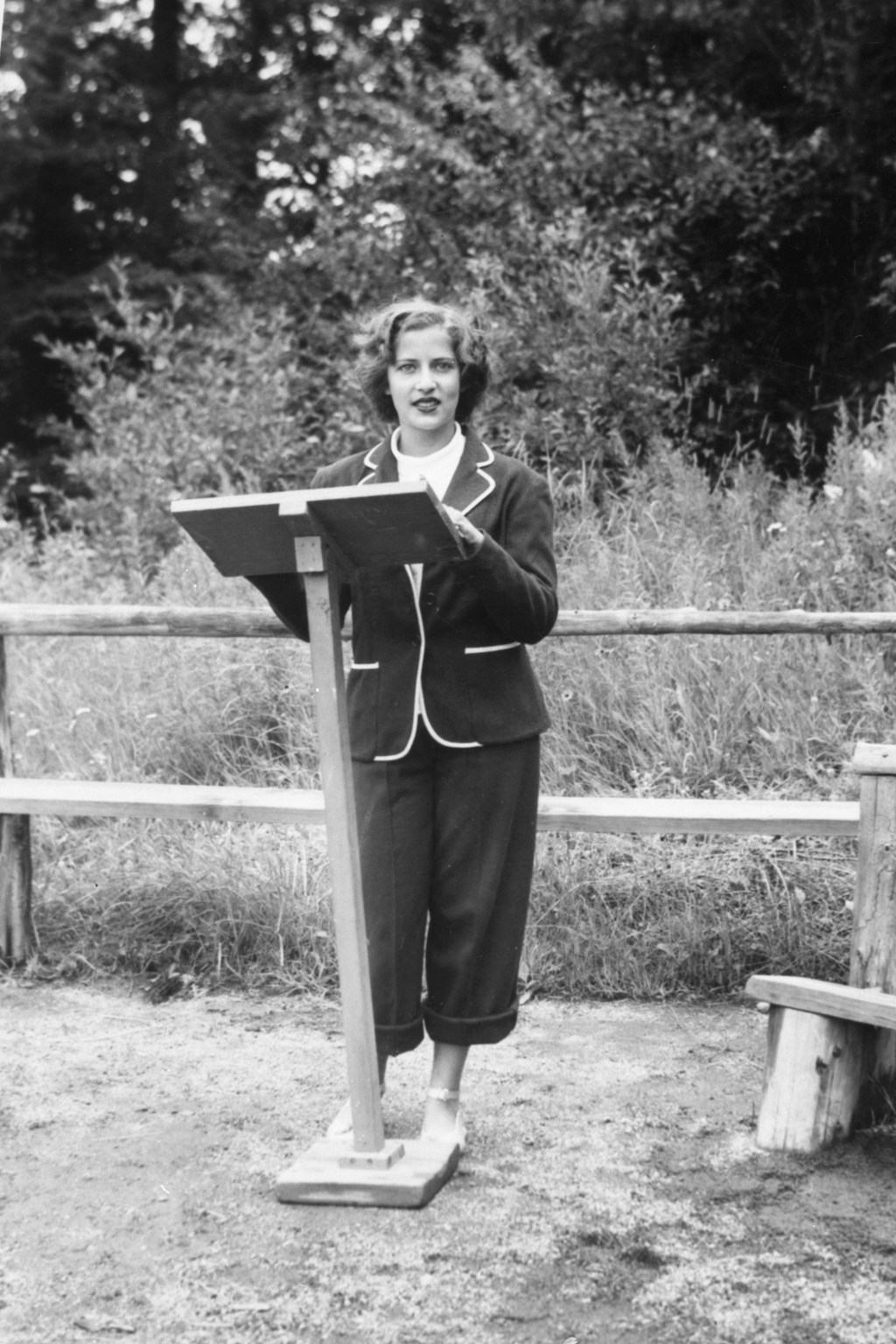