The infamous Broadmoor Hospital that once housed killers including Ian Brady and the Yorkshire Ripper could be sold off to become a luxury hotel.

The building is owned by West London NHS Trust, who will invite bids from deluxe hotel chains for the Victorian wing of the psychiatric facility.

The anticipated multi-million pound windfall will go towards the £250million pound bill for a new hospital in the grounds.

The redbrick 150-year-old building is currently empty after the patients were moved to the new high-security facility in Broadmoor grounds at Crowthorne, Berkshire, before Christmas. 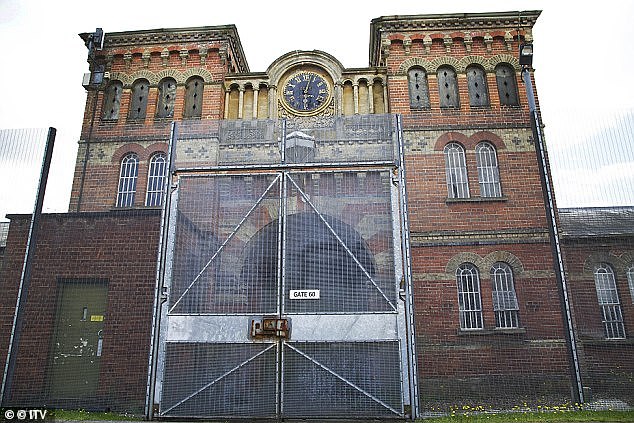 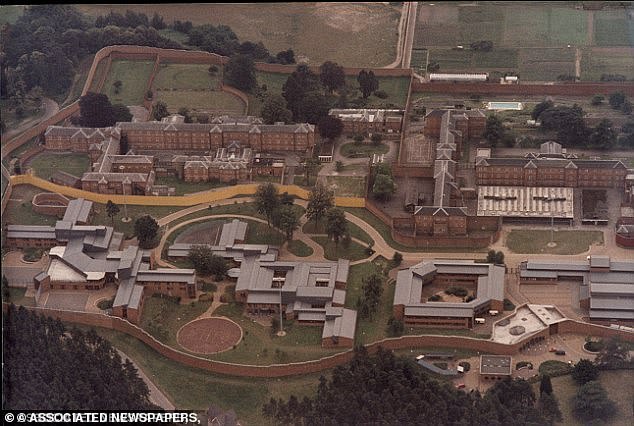 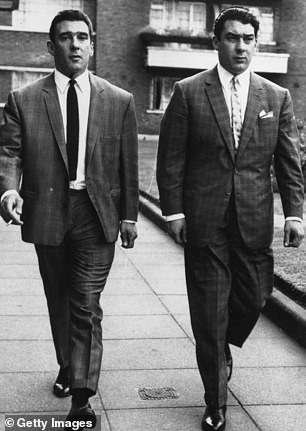 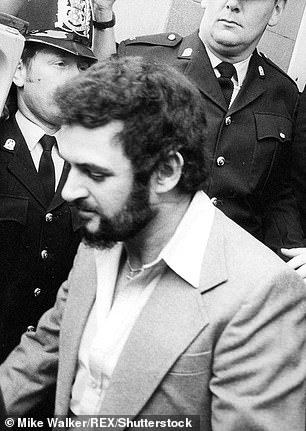 If the bid is successful, it means guests would stay in the rooms occupied by some of Britain’s most hardened, notorious criminals, such as Charles Bronson and gangster Ronnie Kray.

Sources told the Sunday Telegraph that hotel guests would not be put off by proximity to the new hospital, which treats patients suffering from severe mental health problems.

One insider told the newspaper: ‘We don’t think that should be a factor,’

‘After all, people have been living close to Broadmoor for decades.

The new hospital now features three new wards, a garden and a shared space where patients can take part in activities 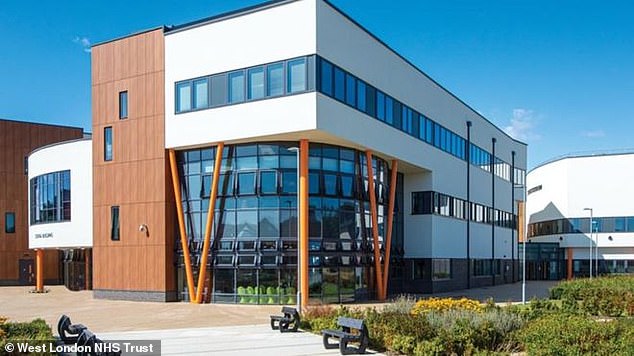 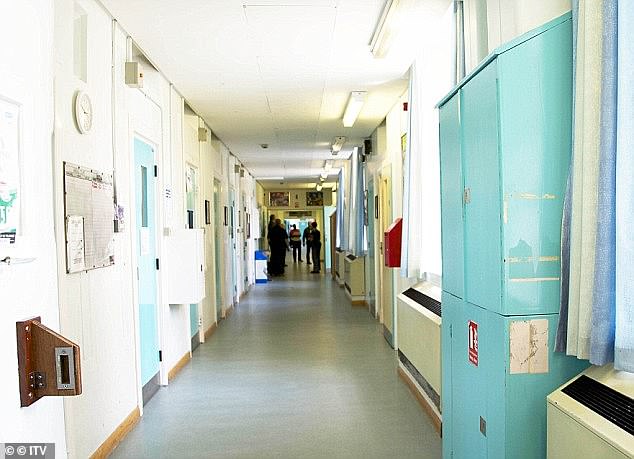 If the bid is successful, it means guests would stay in the rooms occupied by some of Britain’s most hardened, notorious criminals, such as Charles Bronson and gangster Ronnie Kray

‘There are strict security arrangements in place. For most people living locally, the hospital really doesn’t have much effect on their lives. It just happens to be there.

‘There’s no way that a large chain like Premier Inn would buy the building if they thought guests were at risk.’

The old hospital was declared ‘totally unfit for purpose’ by the Care Quality Commission in 2009.

A spokesman for West London NHS Trust told the newspaper: ‘A range of potential uses have been identified, including commercial and residential.

‘Monies raised from the sale will contribute towards the cost of the new hospital.’ 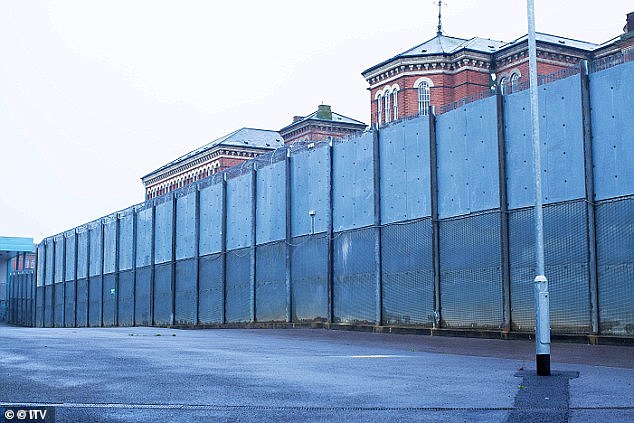 Former inmates have included the Yorkshire Ripper, Charles Bronson at the high-security hospital. The site is now boarded up after staff and patients moved to a new purpose-built hospital earlier this month

The history of Broadmoor Hospital

Broadmoor stands at the oldest of three high-security psychiatric hospitals in England.

Founded in 1863, the hospital was opened as the Broadmoor Criminal Lunatic Asylum and first admitted a female patient for infanticide.

The average length of stay at the hospital is five-and-a-half years however this is skewed by a few men who have stayed for for more than 30 years.

Patients are admitted from prison, court or a medium-secure hospital.

However some have not committed an offence but are considered to pose a high risk to society and need to be housed in a secure environment.

Therapy and vocational activities along with medication and pastoral care is on offer.

Patients are transferred back to the criminal justice system or a lower security environment when they no longer require high-security care.